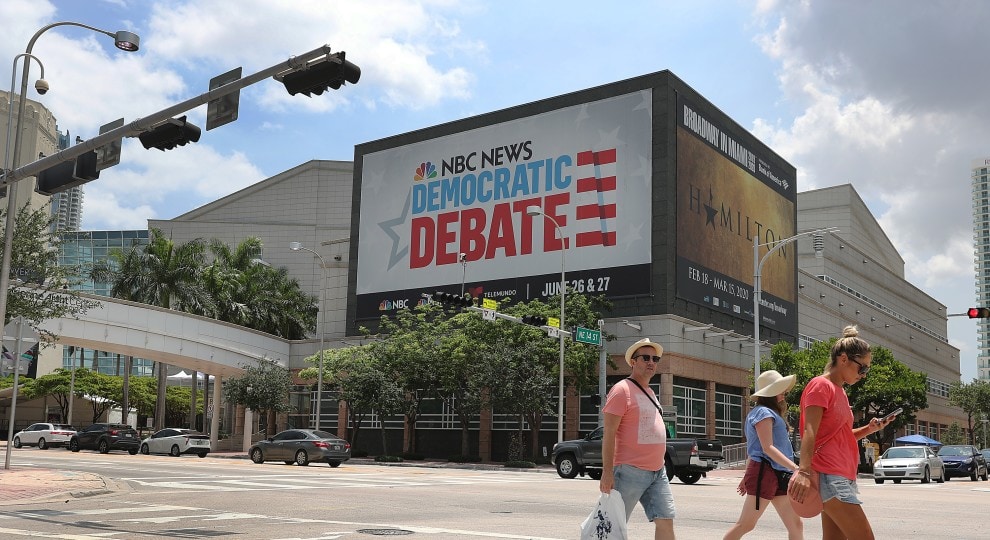 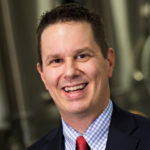 We were in the back of an office building in Tallahassee, and she looked at me and said — I think only half-jokingly — “I thought we were friends.”

That was in the fall of 2014 when I was playing Steve Southerland in one of several mock debates to prepare Gwen Graham to take the stage in the handful of Congressional debates we had scheduled that fall.

I was bringing it that particular afternoon — and trust me, she was dishing it back, but the goal was simple: Do all we could do to make sure nothing that was going to happen onstage that she hadn’t already experienced in prep.

That’s what the smart campaigns have been doing the last few weeks.

Debates have become folklore in American politics. In school, we learn of the great Lincoln/Douglas debates and often use them as moments of nostalgia when thinking about our political discourse today.

All I can say is thank God Twitter didn’t exist then.

Debates often lead to the moments we remember in campaigns, from Ronald Reagan’s “I paid for this microphone,” to Lloyd Bentsen’s Jack Kennedy moment, and of course General James Stockdale’s famous “Who am I? Why am I here?” self-introduction in the 1992 vice presidential debate.

They also have their more poignant moments, ones that often reinforce the narrative about the candidate onstage.

For these, you can think back to Michael Dukakis’ struggles with answering a hypothetical question about his wife relating to his own opposition to the death penalty, or President George H.W. Bush seeming disinterested in his own campaign, as he looked at his watch to see how much more of this he had to endure.

Here in Florida, we’ve had our own share of moments, from Lawton Chiles’ “He-Coon” comment to Rick Scott refusing to come onstage because Charlie Crist had brought his fan.

Tonight starts the 2020 debate season, and for a solid month now, folks have asked, “So what do these debates mean?” The reality is, we don’t know.

While there is a chance someone will have a Rick Perry moment, more likely than not, when we look back after the 2020 election, this first debate will be barely a blip on the radar. But for the moment, it will be the news, and thus each candidate will go into their debate with a game plan, and a goal in mind.

For some, the debate is mostly an opportunity to continue their introduction to Democratic voters, and get a sense for their fellow competitors, while for others, the debate is their chance to try to create a moment, one that will give them a little bit of a lift between now and, well, the next debate in 34 days.

For all the buildup, there are only three things we can be sure of over the next two days: Twitter will complain about the moderators, pundits will make decisive hot take conclusions about the entire cycle based on the 8-10 minutes each candidate will get, and everyone who has a favorite will say their person won.

Take those to the bank. In fact, deleting Twitter for a few days is probably a wise course of action.

It doesn’t mean these debates (and particularly this debate) isn’t important.

Besides this week, there are likely seven more of these before we get to Iowa, and 10 more before the voters of Florida vote in the primary. Candidates will leave the stage this week with a better sense of their own — and their opponents’ — strengths and weaknesses, and over the next few debates, the candidates will get sharper, both in their own voices and probably with each other.

In addition, the moderators of the next few debates will get a chance to see what worked, and what didn’t.

But most importantly, think back at how much better Barack Obama got on the debate stage from the early days of 2007 to his debates with John McCain in the fall of 2008, and when it is all said and done, that is what matters in this whole process, as the eventual nominee (I hope Joe Biden) will come out stronger and better prepared to take on Donald Trump in the fall of 2020.

So, sit back and enjoy the debates.

And if you don’t like this one, or you think your candidate had a bad night, relax, there are a bunch more ahead. 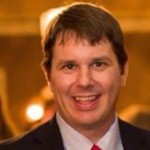