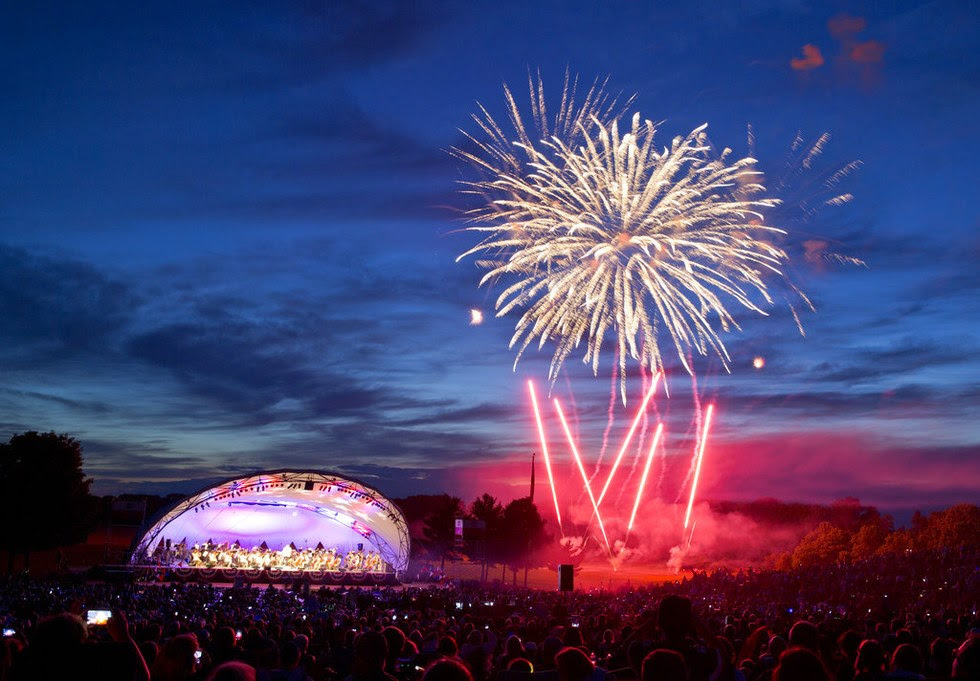 It’s been 243 years since the founding fathers undertook great personal risk to declare their independence, and created this democratic republic out of their blood, sweat, and philosophical determination.

The politics of 1776 were void of ‘registered lobbyists’ but the things that we associate with Independence Day today, however — trips to recreational locales, beer &  spirits and even Old Glory itself — are all “lobbied” items.

Other than the flag, fireworks are perhaps the most iconic symbol of Independence Day. While it’s legal to buy ‘em, it’s not legal to light ‘em. Plus, depending on what part of the state you’re in, shooting off bottle rockets could start a major blaze.

But revelers aren’t too observant of the ban, and there’ll be more than a few fire departments that’ll be tasked with stomping out fires Thursday night.

When the Florida Professional Firefighters needs some help in Tallahassee, they turn to Screven Watson of Screven Watson & Associates. That relationship bore fruit this year, with Gov. Ron DeSantis lending his signature to a bill that will increase insurance benefits for firefighters diagnosed with cancer.

The association also has its president, Justin Hollis, and former House Speaker Steve Crisafulli — a newly minted lobbyist — in their corner.

Of course, after all that celebratory excess, you may want to call a cab or, more likely, an Uber.

With a team like that, it’s no wonder Florida’s set to become “ground zero” for self-driving cars.

But wait… what about “the bombs bursting in air”? Who lobbies for them?

Lockheed Martin, which has a massive presence in Central Florida, is loaded for bear with Michael Huey, Ty Jackson, George Levesque, Jessica Love and Todd Steibly of Gray Robinson walking the halls in Tallahassee.

And then there are the lobbyists for freedom itself: the American Civil Liberties Union of Florida. They’ve got Kirk Bailey on watch to make sure lawmakers respect the constitutional rights of all of us — even if that means taking aim at one of the Republican Legislature’s major priorities in the 2019 Legislative Session.

With the Fourth of July falling on a Thursday this year, many are planning to take advantage of the four-day weekend with a little getaway — perhaps to Philadelphia, where the Declaration of Independence was signed.

Florida and Pennsylvania don’t seem to share much on paper, but here’s one thing they do share: The Philadelphia Phillies. The ball club has been coming to the Sunshine State for spring training since 1948.

Thanks to the efforts of their lobbying team — Michael Corcoran, Jeff Johnston, Matt Blair, Anita Berry and Amanda Stewart of Corcoran & Johnston — a bill that would have slashed public funding for pro sports was defeated, so that 70-year relationship is set to continue.

However you celebrate in the Sunshine State, be sure to take a moment to be grateful for our founders and the political system of checks and balances they put into place.

After all, without the political descendants they bequeathed, who would the lobbying corps have lunch with on Adams Street?