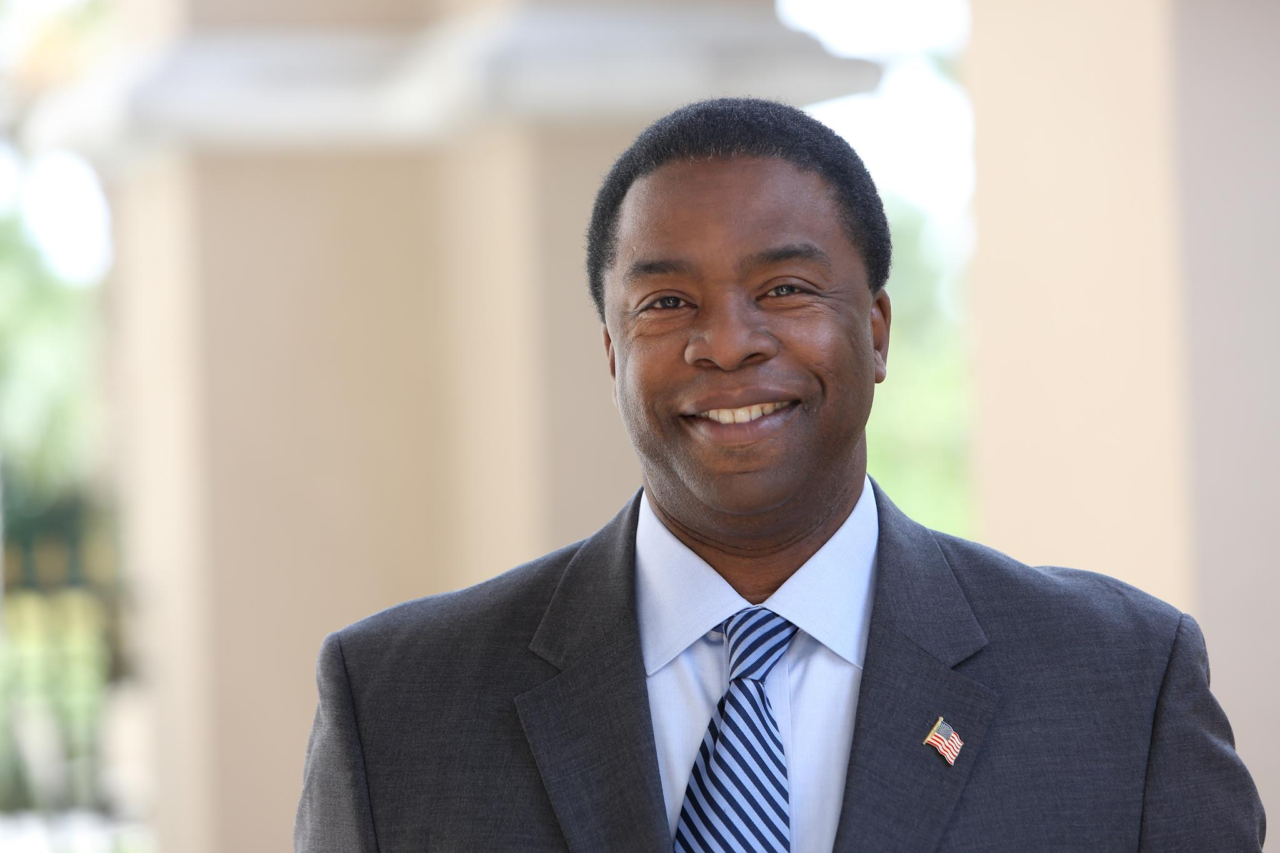 Ahead of his inauguration last week, Jacksonville Mayor Lenny Curry said he wanted to collaborate with advocates for a sales tax for Duval County Schools.

The School Board has identified a 10-year, $1.9 billion capital program. Many counties have seen school boards approve taxes for capital needs, and have them moved to the ballot without incident. However, Curry’s City Hall, via the city’s lawyer, has contended that the City Council can and should vet the proposal before voters see it.

And while the School Board wants a 2019 vote, City Hall would like to slow the tempo, similarly to what the Clay County Commission voted for Tuesday night.

Curry has offered to “lead the charge for a 2020 referendum … bring every political skill, talent, winning strategy … to pass that referendum, if they put together a plan with the clear things that are needed.”

He said he would even work with them on that plan, which would need to address debt service and priorities to meet his muster.

With Curry slated to meet with Superintendent Diana Greene and School Board Chair Lori Hershey Friday, it remains to be seen whether the two sides can align.

However, a former Jacksonville Mayor has a message:

Alvin Brown, Democratic Mayor from 2011 to 2015, was on hand at a Tuesday evening meeting, led by the Jacksonville NAACP, at Florida State College at Jacksonville.

Brown, who branded as an education mayor, said the capital funds would be the “key to a 21st century school district,” and offered words of assurance for those who think charter schools would get short shrift.

The goal: to demonstrate support, to keep the pressure on.

While some members of the Jacksonville City Council were there, most members of Rules and Finance (the two committees that will have to vote for the re-referred bill, offering amendments ahead of an eventual floor vote) were not.

The bill, as it stands, is on a six-week cycle, meaning committees will hear it at the end of July, and a vote would be no earlier than August.

Notable: Republican City Councilman Sam Newby, a traditional ally of Lenny Curry who is on Rules, was in the audience.