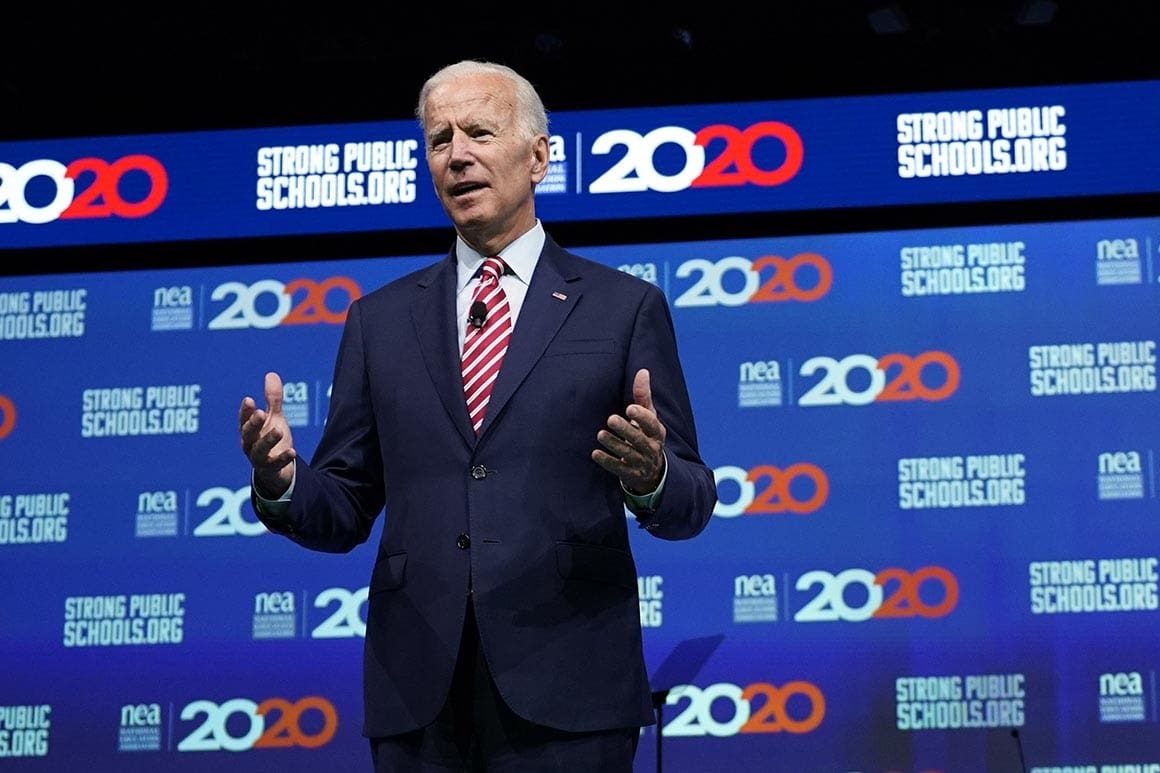 At this point in 2015, Jeb Bush led Republicans in the polls and Donald Trump was at 1 percent

An air of desperation has taken hold for some of the presidential candidates gathered in Detroit for the second Democratic debate.

For many of the 20 individuals who made the CNN debate stage Tuesday and Wednesday nights, a poor showing means that money dries up and pressure increases to get out. That effectively earns them lovely parting gifts and trips home to spend more time with their families.

Oh wait, I’m trying to use logic here. That’s a mistake in politics these days.

Let’s jump in the Way Back Machine to 2015 when a bloated Republican field was competing for recognition. In a poll leading to the first GOP debate, Jeb Bush (remember him?) was leading the field at 22 percent.

Some guy named Trump was at 1 percent.

After the debate, the Washington Post declared Rubio had carried the night, noting, “Natural talent tends to shine through in big moments when the bright lights turn on. The senator from Florida, who had dipped in polls after a bump in the wake of his announcement, was terrific on Thursday night … Most importantly for Rubio, he looked the part of a president.”

Looks were deceiving, weren’t they?

What does that little history lesson tell us about how to view the Democrats’ two-night scrum?

Maybe a little bit, at least.

For instance, California Senator Kamala Harris played the part of Rubio in the first Democratic debate. She was considered the clear winner of the evening, but fivethirtyeight.com noted that her post-debate bounce has faded.

It is tempting to equate front-runner Joe Biden with Bush because both are venerable lions of their parties and, at certain points, their nominations seemed inevitable.

But, Biden won’t face the same obstacle Bush did, at least not until the general election. Trump attacked Bush as only he can, and the body blows took an unrecoverable toll. The way Biden bounced back from Harris’ withering criticism in the first debate exhibited some staying power.

But more potential challengers are waiting to make their marks in this second Democratic debate, and not necessarily the obvious ones like Elizabeth Warren or Bernie Sanders. New York City Mayor Bill DeBlasio is on the stage Wednesday with Biden and has nothing to lose by holding back. New Jersey Senator Cory Booker needs to make up some ground and has the issue of Trump’s racially charged tweets to do that.

Race relations will be a big issue both nights; it probably will be the over-riding theme. The winner will be the person who makes the best case why they have a plan to bring people together.

That’s easy to say, not so easy to do – not with flaming tweets coming out every day that drives a further wedge between Americans.

There are other things to talk about, though. They’ll be quizzed about impeachment the testimony by former special counsel Robert Mueller. Russian election interference should be a primary topic as well in this game of political survival.

The Iowa caucuses are still more than six months away though. Do you know which Republican won that one in 2016?

That’s a nice way of saying that when it comes to the second Democratic debate, predict with caution