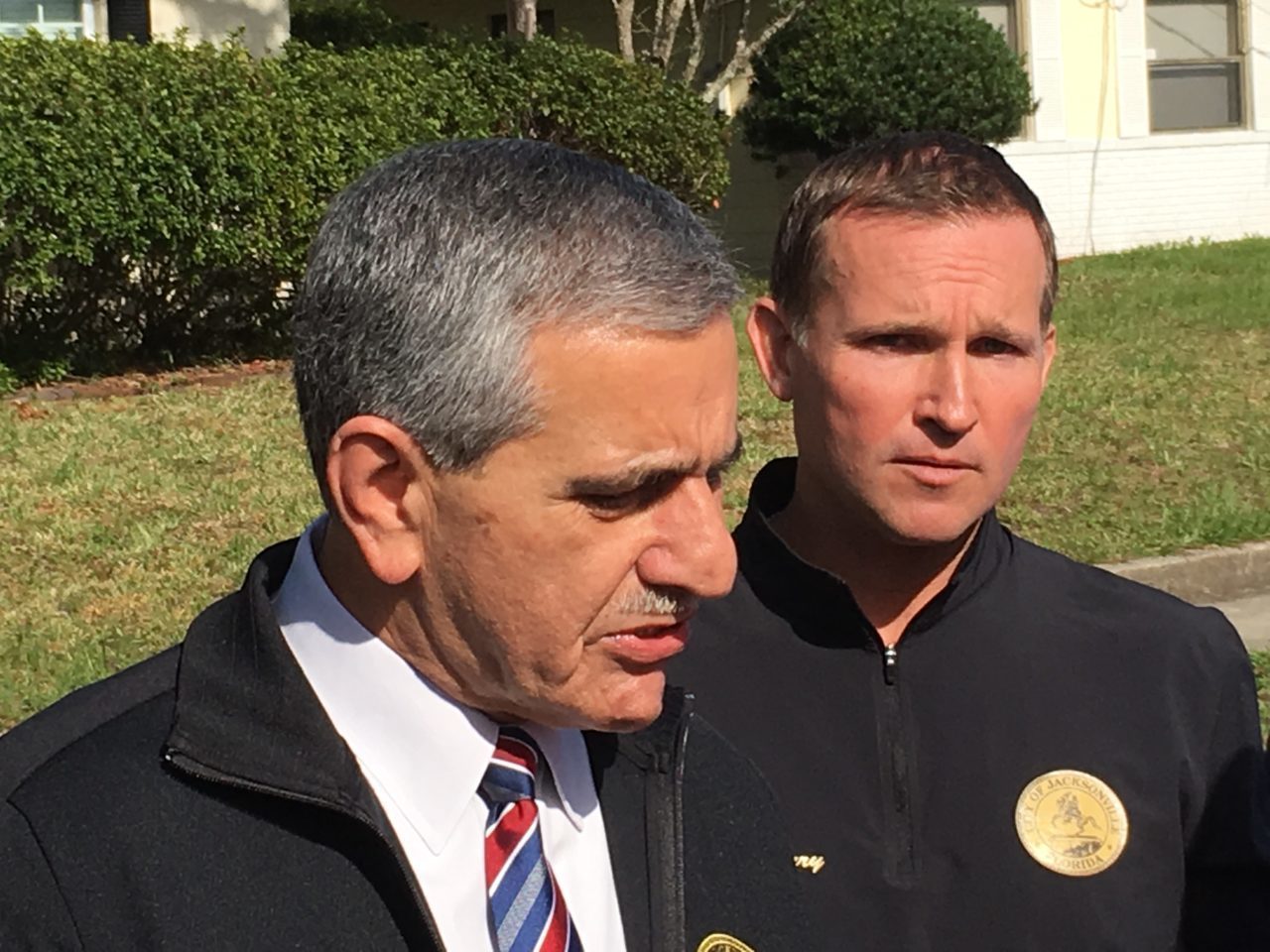 Lenny Curry has Sam Mousa's back.

Jacksonville City Council committees are poised next week to vote up or down legislation allowing a referendum on a sales surtax for school capital needs.

The School Board, as it stands, has yet to figure out how to lobby the current City Council. In recent weeks, efforts of members of Jacksonville Mayor Lenny Curry‘s inner circle to help out have been front page news.

Curry political adviser Tim Baker and recently retired Chief Administrative Officer Sam Mousa would draw $12,500 a month for up to three years, basically in exchange for helping to get the referendum through Council and passed.

On Thursday, Curry told us he had no problem with the solicitation, even as it came in the twilight of Mousa’s city employment.

“Tim Baker has been a consultant of mine for a number of years. I’m one of many,” Curry said. “I had no issue with him out conducting business.”

The same held true for Mousa.

“Sam is no longer an employee of the city and he’s going to take his talents and skills out to provide his services in a way that’s best for business,” Curry said.

The Mayor criticized “a certain publication in a very slanted way attacking [Mousa] viciously,” vowing “to stay the course regardless of agenda driven coverage.”

Curry defending his allies is not news; this Mayor calls politics a “relationship business.”

And Curry slamming the Times-Union is not news. The relationship between the Mayor’s Office and the local newspaper continues to deteriorate.

Curry’s statements are also consistent with what the Mayor said some weeks back about engaging his political operation.

What strikes some as inconsistent: the price tag of the consultancy.

On WJCT, Hershey said it was “extortion as well as being held hostage.”

As one might expect, pitched rhetoric isn’t exclusive to one side.

Baker called Hershey a “fool” last week. And one can only imagine Mousa’s thoughts.

There is some hope (outside of City Hall) that City Council would vote up a version of the bill authorizing the referendum next week, providing for a December vote.

Finance and Rules are the committees of reference, and they meet Tuesday.

The Finance Committee is as favorable a draw as the Mayor’s Office could want during the budget process this summer.

Democrat Ju’Coby Pittman is very friendly with the Mayor’s Office.

It is doubtful there is any path to fast-track a December vote in that committee.

Rules does include Matt Carlucci, who has advocated for a referendum vote. But whether Carlucci can move the other six on the committee remains to be seen.

What’s clear, though, is that City Hall and the School Board see politics differently.

In City Hall, there is an understanding that pushing a referendum requires navigating the machinery of politics. And most of those elected to the City Council understand that it takes money and a multi-platform approach to make a referendum passage an inevitability.

The School Board seems to see it differently, and that perhaps is a function of their elections being more genuinely grassroots.

The carveout money for charter schools may be the biggest sticking point in negotiations beyond the matter of when it goes on the ballot.

But the process dysfunction points to larger issues, philosophical differences that will have to be resolved to some degree ahead of a vote to put some form of the tax referendum proposal on the 2020 ballot.