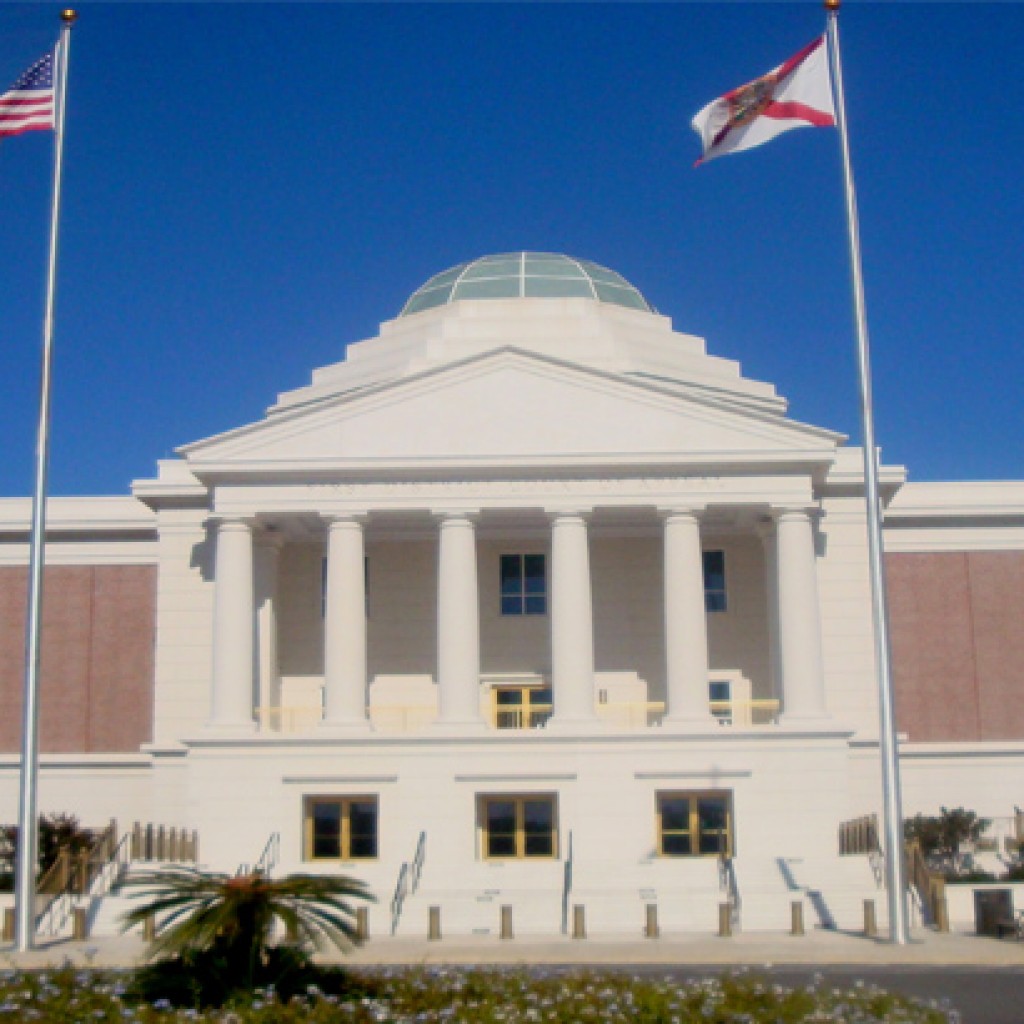 Twenty-six people, including current and former state government lawyers, have applied for two vacancies on the state’s 1st District Court of Appeal (DCA) in Tallahassee.

Also, Rachel Nordby, a deputy solicitor general for Attorney General Pam Bondi and now a partner in the Shutts & Bowen law firm’s Tallahassee office. She is married to Daniel Nordby, another Shutts partner who was general counsel to Gov. Rick Scott.

The 1st DCA is considered a high-profile assignment because the court hears appeals from civil cases challenging actions taken by the Governor and state government. In all, the 1st District hears appeals from the 1st, 2nd, 3rd, 4th, 8th and 14th Judicial Circuits in north Florida, encompassing 32 counties.

Gov. Ron DeSantis, a Republican, will get to make the appointments, continuing the conservative remaking of the state’s courts begun in earnest by Scott.

Most notably, DeSantis already has added three new conservative justices to the state’s seven-member Supreme Court. They  with  that replaced longtime and liberal-leaning justices who retired in January — the same day he took office.

The 1st DCA vacancies were caused by the ascension of former judges T. Kent Wetherell II and Allen Winsor to the federal bench in north Florida. They were nominated by President Donald Trump.

The JNC will review the applications, likely select some applicants to interview, then submit three to six names to the Governor, who has to make a final selection from that list.

All 26 applicants, in alphabetical order, are as follows (with some descriptions from web and Florida Bar searches):

— Victoria Avalon, an assistant state attorney for the 10th Judicial Circuit in Bartow.

— Craig Feiser, the interim director of the Public Accountability Office for the city of Jacksonville.

— Bryan Gowdy, a board-certified appellate lawyer with the firm of Creed & Gowdy in Jacksonville.

— George Levesque, a GrayRobinson shareholder in Tallahassee and a former general counsel for the Florida Senate and House, and special counsel to the House during gaming compact negotiations with the Seminole Tribe.

— Autumn Miller, an attorney in private practice in Panama City.

— Jennifer Richardson, an associate in the Jacksonville office of the Jackson Lewis law firm.

— Colin Roopnarine, a partner in the Berger Singerman firm’s Government and Regulatory Team in Tallahassee and former general counsel for the Office of Financial Regulation.

— Fred Rudzik, chief assistant general counsel for the Department of Revenue in Tallahassee.

— Cristine Russell, a board-certified appellate lawyer and shareholder in the Rogers Tower law firm in Jacksonville.

— Adam Tanenbaum, general counsel for the Florida House of Representatives.