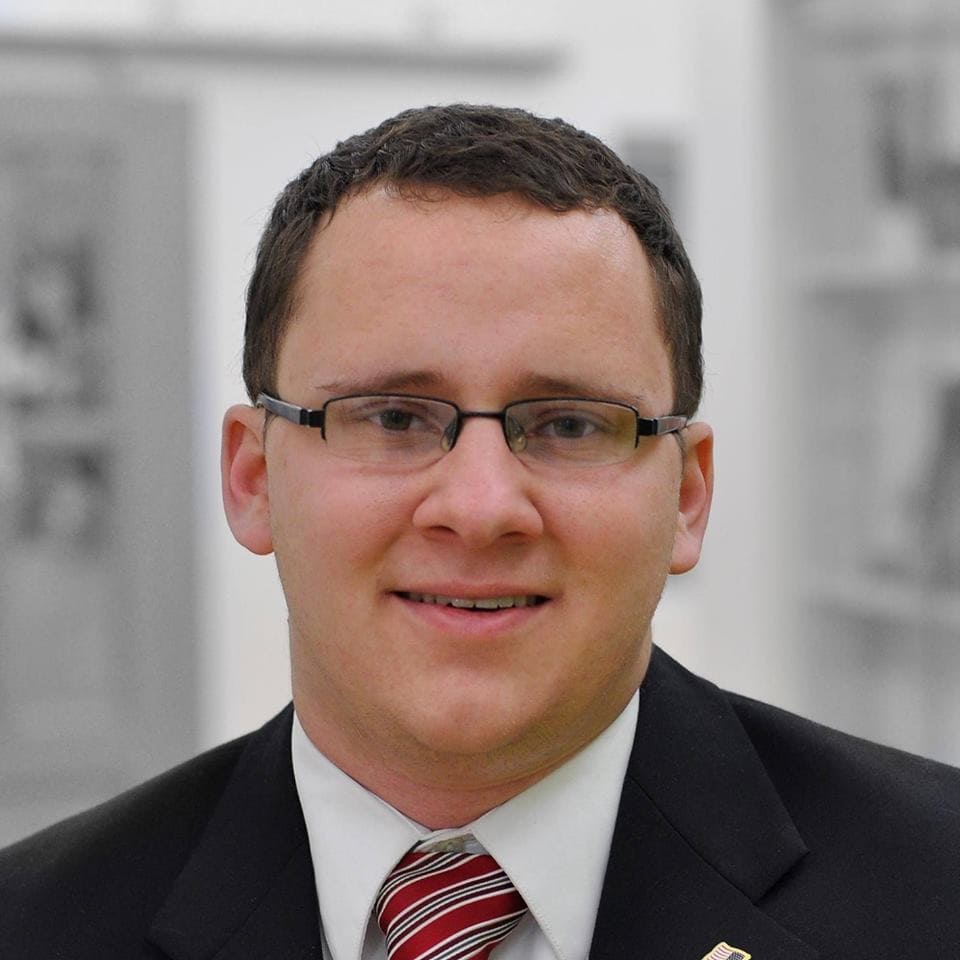 At least nine other candidates have announced their intent to run.

Thomas is joining what is likely to be a crowded 2020 race.

At least nine other candidates have announced their intent to run, however nothing is official. Candidates cannot file for the Clearwater municipal election till September.

“Over the past several weeks, I have listened to the concerns among the people of Clearwater. I believe the citizens of Clearwater deserve fresh leadership that is accountable to the people they represent,” Thomas wrote in his announcement.

Thomas did not say which City Council seat he would seek.

“It’s important that our leaders are fiscally responsible with taxpayers’ money,” Thomas wrote. “By serving each neighborhood, the new council must fight for the issues of all citizens, not just the few.”

Several candidates have already announced their intent to run.

Former Mayor Frank Hibbard will run for his old job after sitting out the required eight years. Lina Teixiera, owner of a downtown wine bar, will run for Polglaze’s seat. Retiree Bud Elias is also running, though he hasn’t said for which seat.

“This year’s crowded election will not make for an easy campaign, but it will showcase the best that our democracy has to offer,” Thomas wrote. “I believe my dedication and record of public service makes me ready to serve.”

Thomas previously served as a member of the Board of Education in his hometown of Pottsville, Pennsylvania. During his two terms in office, he served as the board Vice President, chairman of the Personnel Committee, and a member of the Finance Committee.

“As a former member of the Board of Education, I fought for the taxpayers during my two terms and was never afraid to vote ‘no’ when I felt it did not represent the taxpayers’ best interest,” Thomas said.

“I believe Clearwater needs an energetic leader that is ready and willing to fight every day to make our community a better place to live, work, and raise a family.”