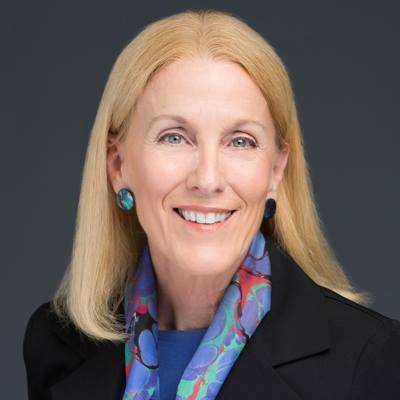 In a move initiated by Commissioner Mariella Smith, the board walked back a vote at a workshop last Thursday approving a guiding document for creating “a balanced approach to community building.”

The vote to rescind the approval fell along similar lines as the initial workshop vote with Smith and Pat Kemp voting to overturn the vote and Commissioners Kimberly Overman, Ken Hagan, Stacy White, Sandy Murman and Les Miller voting against. Overman had voted against to document in last week’s workshop.

Smith asked that the vote be rescinded because she felt “ambushed” by its introduction. The three-page document was not distributed to commissioners until the meeting, there was no opportunity for public input and taking action at workshops is against the board’s own rules.

“This is not about winning or losing a vote,” Smith said Wednesday. “This is about process.”

She pointed out that even if the vote had been rescinded, Commissioners favoring the guiding document still had the numbers to approve it at a later date that didn’t violate board rules or state statute that requires reasonable opportunity for public input.

Smith said she feared legal action if the matter did not allow the public to weigh in.

Dissenters on Smith’s effort argued siding with her request would set a bad precedent for the board.

“We’re saying that if a Commissioner doesn’t like the way a vote goes, all you have to do is create a controversy,” Hagan said.

Miller agreed. But he vowed to work with Smith, Kemp and Overman on their concerns in order to move forward.

“The art of being successful in this business is the art of compromise,” Miller said.

The trio of Democratic Commissioners opposed to the development guiding document worried it was opening the door for broad scale development in rural areas and increased urban sprawl that worsens traffic congestion.

“This could be used to develop thousands of acres of rural land,” Smith wrote in a Facebook post ahead of Wednesday’s meeting. “Reckless process will bring reckless development.”

But supporters of the document argued it was simply a guideline and any actual action would still be subject to public comment and board approval.

The document is vague, but it covers a variety of issues the county faces now and into the future.

It calls for long-term financial sustainability, responsible growth and essential needs that deliver “an agreed upon quality of life.”

The document prescribes agricultural preservation, but also allows flexibility for property owners to be able to transfer property rights and it calls for preserving heritage lands while also creating urban scale development that attracts economic development in natural “nodes.”

But Smith’s main concern with the document was its inclusion of “sector planning.” County staff described that tool as a way to manage growth based on data-driven information specific to a community’s needs. However, Smith argued the tool is more commonly used by developers to create large scale projects on rural lands.

In the spirit of compromise, both White and Miller said they would support at a future meeting an amendment to the document that provided alternatives to sector planning.

In a related move, Overman made a motion to set a Development and Mobility Workshop for as soon as possible and require any back up documents for that meeting to be provided at least 48-hours in advance. She also asked to waive board rules blocking public comment during workshops so members of the public could weigh in.