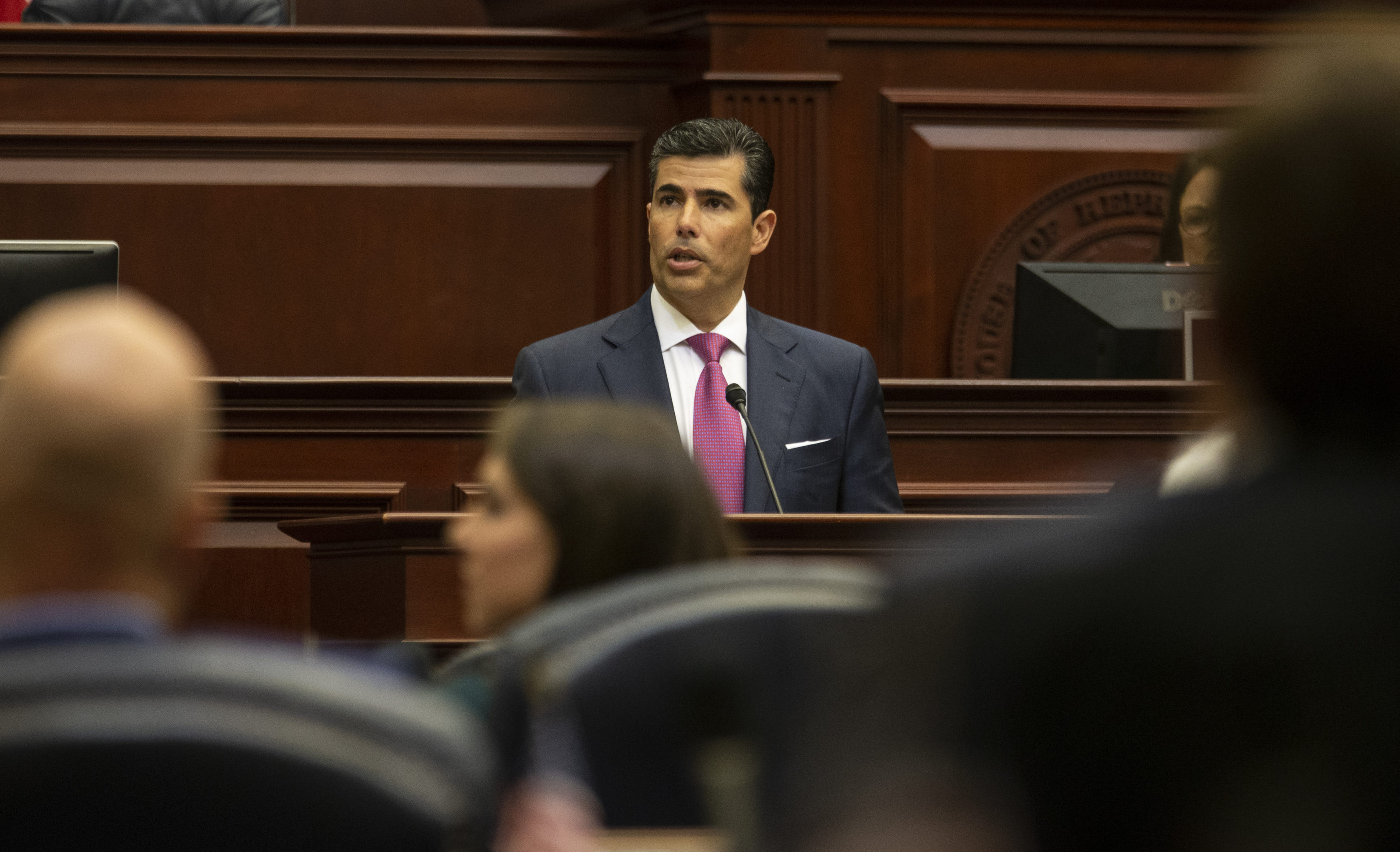 Travis Cummings will repeat as chair of Appropriations.

House Speaker José Oliva on Friday released committee and subcommittee assignments for the 2020 Legislative Session, the second and last one he will lead as head of the chamber.

Oliva, a Miami Lakes Republican, is term limited next year.

Another key committee, Health & Human Services, will be chaired by Rodrigues with Pigman serving as vice chair.

Notably, state Rep. Mike Hill, a Pensacola Republican, has been removed from the Public Integrity and Ethics Committee. He is, however, on the Civil Justice Subcommittee, the Judiciary Committee, and the PreK-12 Innovation Subcommittee for 2020.

Earlier this year, Hill caught flak for laughing at a joke made by a constituent at a town hall about executing gay people. Oliva and Sprowls, the next-in-line House Speaker, publicly condemned Hill over his reaction to the joke.

Rules will again be headed by Sprowls, a Palm Harbor Republican. Colleen Burton of Lakeland has taken over as vice chair, succeeding Jackie Toledo of Tampa. Of note is the addition of Rep. Daniel Perez, who will take over as House Speaker if Republicans hold a majority in the chamber after the 2024 elections.

In other notable assignments (all are Republican):

A Local Administration Subcommittee has been added, with Scott Plakon of Longwood as chair and Toledo as vice chair.

On the Oversight, Transparency & Public Management Subcommittee, Stevenson has taken over the chair for Plakon.

On the State Affairs Committee, Payne has succeeded Plakon as vice chair.