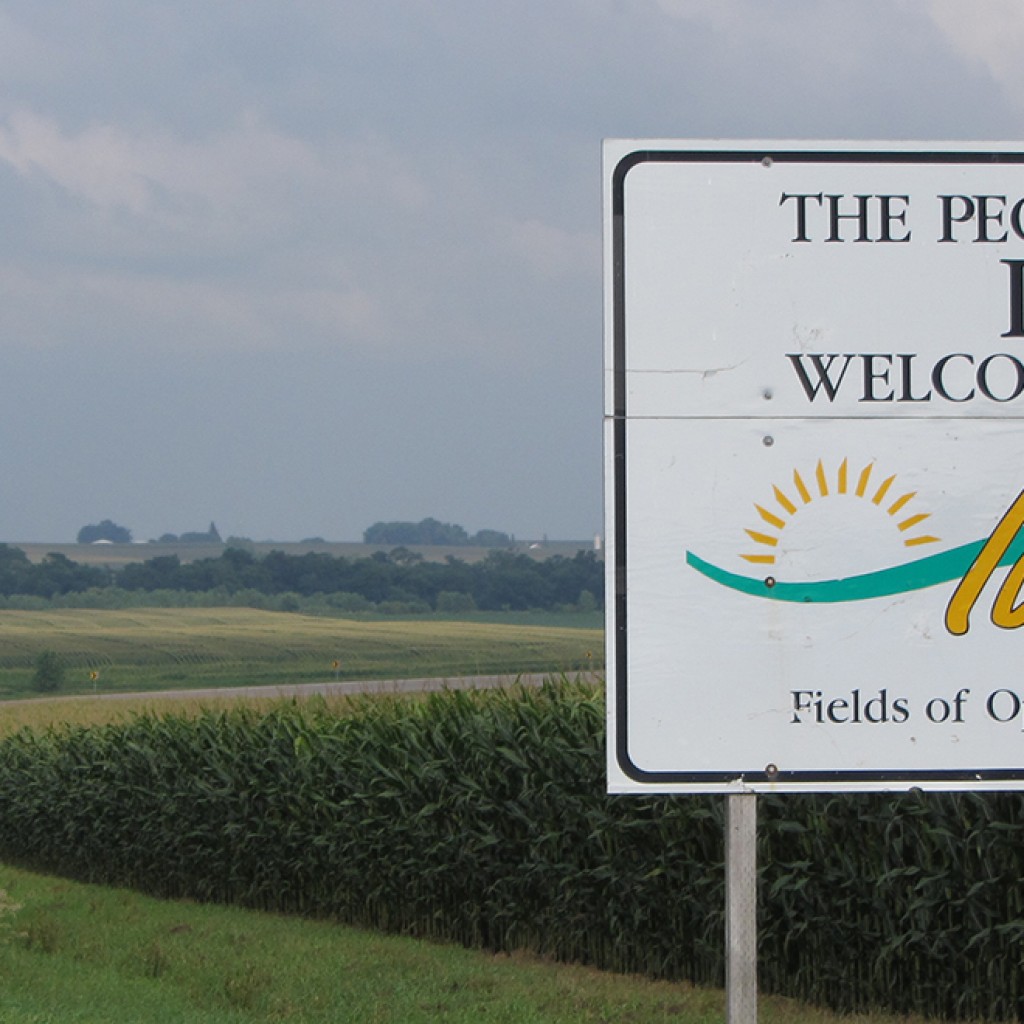 Bennet reached the qualifying milestone of 130,000 unique donors but failed to score the polling points needed for the third debate.

Iowa gets a lot of presidential primary candidate traffic. This Labor Day Michael Bennet will be making his Iowa rounds.

If it seems like all eyes are on Iowa, it’s because — well, they are!

Iowa is an early primary state. It’s one of four states that holds a primary before Super Tuesday. The others are New Hampshire, Nevada and South Carolina.

Recently, we reported that Tom Steyer visited Iowa, and shortly after that his campaign was displeased with the DNC’s designated polling requirements in early primary states which have continued to encumber the candidate from reaching the debate stage.

Now, Bennet is having similar concerns. Bennet reached the qualifying milestone of 130,000 unique donors but failed to score the polling points needed for the third debate — 2% in qualifying polls.

Bennet is one of 10 Democrats who didn’t make the cut for the third DNC presidential debate, which will be held in Houston in September. He’s part of a crowd of Democrats that includes Steyer, Tulsi Gabbard, Steve Bullock and Marianne Williamson.

Kristin Gillibrand also would have missed the third debate stage but dropped out of the presidential race just hours before the deadline to qualify.

The fourth DNC presidential debate is already scheduled for October 15 and 16 in Ohio, and it has the same qualifying rules. Bennet, a long-shot candidate, is getting a jump on his Iowa visits this Labor Day.

You won’t be catching Bennet on the debate stage in September, but if you want to hear more from him over Labor Day weekend in Iowa, here’s where he will be:

nextRon DeSantis: 'We can't let our guard down'