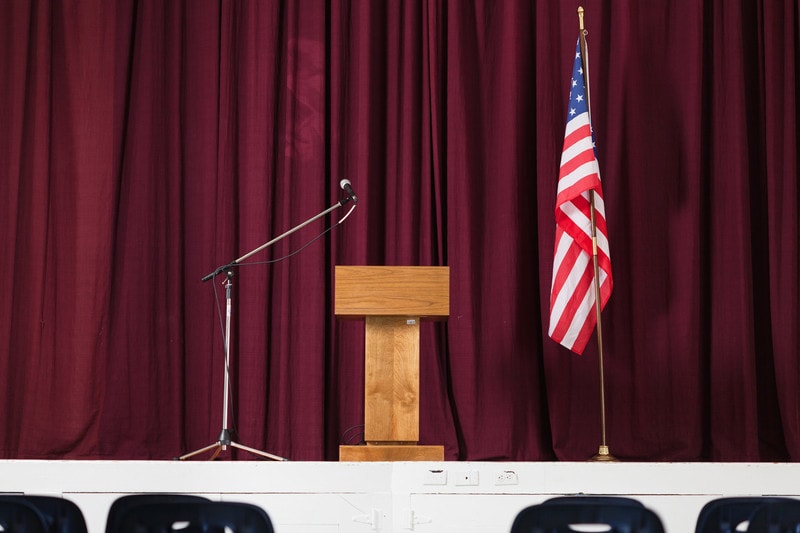 The convention will include speakers who the party hopes will rally the base.

Florida Democrats want to energize the party base and defeat President Donald Trump in 2020, yet for the second time this year the state party will hold a major gathering without presidential candidates taking part.

The Florida Democratic Party has confirmed state Agriculture Commissioner Nikki Fried and U.S. Sen. Chris Coons of Delaware as keynote speakers Saturday for the “Fight for Florida Gala,” a dinner at the party’s annual convention.

But as of Monday, presidential candidates did not plan to attend one of the biggest Democratic events and fundraisers in the nation’s largest battleground state.

Instead, candidates late this week will take part in events such as The 20th New Yorker Festival in New York and an LGBTQ town hall in Los Angeles, hosted by CNN and the Human Rights Campaign.

“We tried to make it work, but he had confirmed these things in advance,” Marisol Samoya, a spokeswoman for presidential candidate Pete Buttigieg, told The News Service of Florida on Friday about why the South Bend, Indiana, Mayor won’t be at the Florida convention.

Florida is always one of the most closely watched states in presidential elections, and Trump has repeatedly made appearances in the state as he gears up for his reelection bid, including going last week to The Villages, a Central Florida retirement community that is a Republican stronghold.

But the primary-election calendar plays against Democratic candidates spending large amounts of time in the state this fall. Florida won’t hold its primary until March 17, long after key states such as Iowa, New Hampshire, Nevada and South Carolina hold caucuses and primaries.

The Florida Democratic Party convention will start Friday and continue until Sunday at Disney’s Coronado Springs Resort. It is expected to bring together delegates from across the state for events and training “geared toward reclaiming the White House in 2020,” according to the party’s website.

Among other things, the party says it has spent money to build local party infrastructure in hopes of registering 200,000 voters, with the effort leading to more outreach in rural counties and to minority voters.

With the party desperate to beat Trump in Florida, it also plans training and discussions this weekend on a slew of issues including voter registration, minority voters who feel forgotten by the party and mistrust in the election system after last year’s recounts and revelations about Russian hackers accessing voter data in 2016 in two Florida counties.

In June, when the state party held its last major event, intraparty tensions were apparent when discussing some issues. Democrats said they were worried about “recurring problems” every election cycle.

“We lose them close, but we lose them. We cannot continue to do the same thing and expect different results,” Sean Shaw, the 2018 Democratic nominee for Attorney General who co-chairs the party’s “Path to Power” commission, said in June.

Despite the lack of presidential candidates in attendance this weekend, the convention will include speakers who the party hopes will rally the base. They include Democratic National Committee Vice Chairman Michael Blake and Charlie Rodrigues, who chairs the Democratic Party of Puerto Rico.