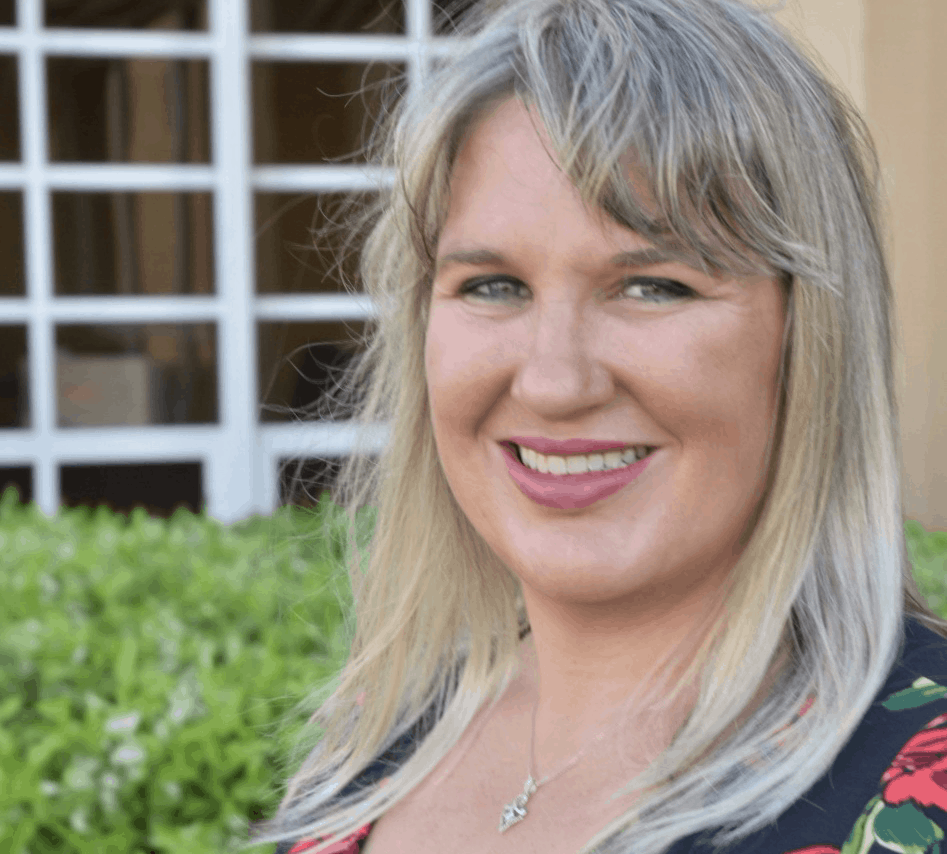 Fort Myers Democrat is challenging Francis Rooney for his seat in Congress.

It was on Halloween of 2017 when Cindy Banyai rushed her infant daughter Evie to the emergency room.

She would learn the child had autoimmune hemolytic anemia, a rare blood disorder.

But before she even got to the hospital, her first phone call from the ambulance was to her insurance company. That drives her crazy to this day.

“It’s a horrific thing to think that’s the first call I made, but I’m worried about the rest of my family too,” she said. “I should be focusing on whether my baby is OK, but I’m trying to keep the plates spinning, dealing with the complexities of the American health care system.”

The Fort Myers Democrat spent her college years in Japan, where she paid $25 a month for “tremendous” coverage. There, private insurance exists, but as something offered by employers to lure employees—a benefit, not a necessity.

She can’t believe the U.S. won’t look at models around the globe for less expensive, more effective health care.

“We are one of the sickest (countries) in the developed world, and we pay the most to make sure we don’t go bankrupt,” she said.

Whether that message raises money to run a competitive Congressional race remains to be seen.

She opened a campaign account with the Federal Election Commission in September and has raised about $900, most since informally launching her campaign with an op-ed in the News-Press.

Banyai also plans to challenge Rooney on environmental issues. That September op-ed was fired off in response to one Rooney penned for Politico urging fellow Republicans to take climate change seriously.

“No way, I won’t let him claim that space,” Banyai said. “He has a handful of good votes, and he got money to the Everglades—that’s all good. But his fortune comes from cementing over our environment with massive developments.”

She considers Rooney, who earned a 0-percent grade from the League of Conservation Voters his first year in Congress, as a late comer to the climate crisis. After some polling showed more Southwest Florida residents believe in climate, suddenly Rooney did too.

Meanwhile, the Florida Gulf Coast University professor with history working with the United Nations has seen the impacts of environmental shifts She’s also seen in her own classes the political effect of years of GOP denial when it comes to the environment.

“I would love to stop fighting with people who are Republican and conservative about whether this was real,” she said. “I wish I didn’t have to explain basic science to say that, despite the rhetoric out there, this is happening.”

She doubts Rooney’s convictions, so she’s challenging him at the ballot box.