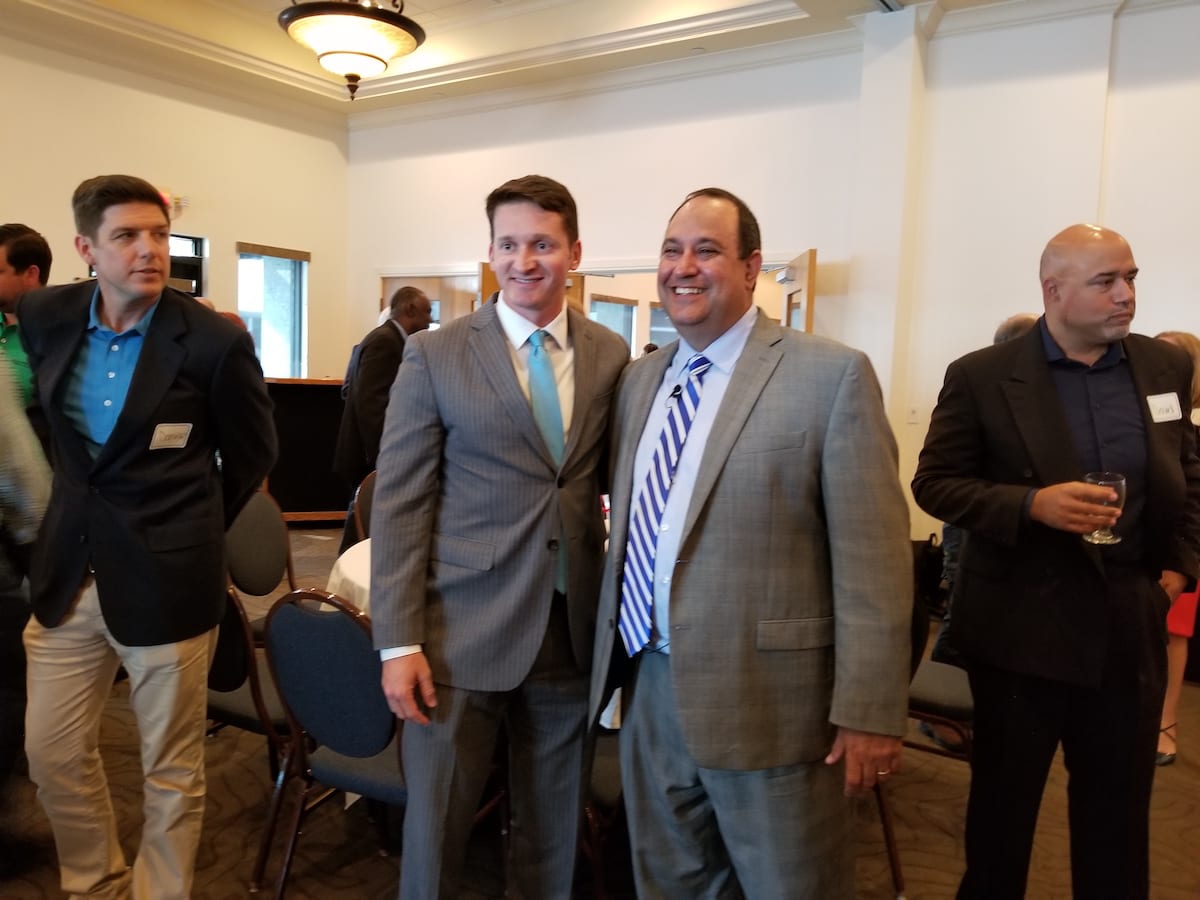 Backers include some names suggested as possible candidates for the seat.

Republican Congressional candidate Dane Eagle announced a first wave of major endorsements Tuesday morning. And the list appears to take out of the running some possible Republican challengers.

“I’m honored to have the support of so many of our respected community leaders,” Eagle stated. “To each I have promised to not let them down. These leaders know my record and understand they can count on me to represent the conservative values of Southwest Florida in Washington.”

Also on the list of endorsers was Doris Cortese, known locally as the “Godmother” of the Lee County Republicans.

All have served constituents in Florida’s 19th Congressional District, primarily in Lee County. The district spans parts of Lee and Collier

The list of Eagle backers includes some people put forward by political observers as potential candidates, notable Scott and Aubuchon.

The former Sheriff now lives out of state but has long been considered a possible successor to Rooney. Aubuchon previously held Eagle’s Cape Coral state House seat but gave it up to run for Congress.

Eagle previously backed Rodrigues for a Florida Senate run, and Roach signaled early on he did not want to challenge Eagle for the Congressional seat.

But there’s other big names that still could enter the race. State Reps. Heather Fitzenhagen, Bob Rommel and Byron Donalds are all openly considering a run, as is South Florida Water Management District chair Chauncey Goss.