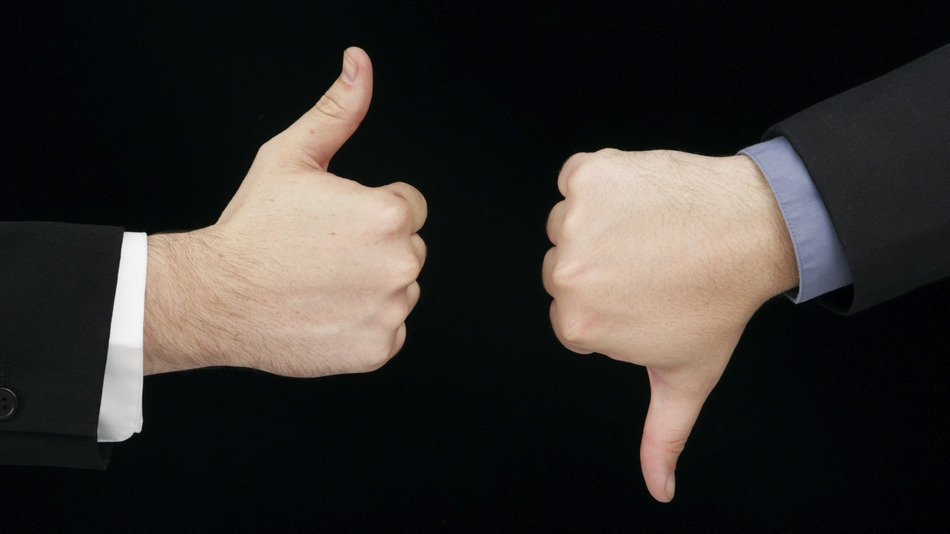 With impeachment hearings in Washington, D.C. and legislative committee meetings in Tallahassee, it was a busier-than-usual week in Florida Politics.

Here are the winners and losers from the week that was.

An argument could be made that Pam Bondi was the WoW. The former Attorney General landed a key role on the legal team defending President Donald Trump in the ongoing impeachment trial. Whether you like the President or wish him to be gone ASAP, there’s no denying that this move will raise Bondi’s profile within GOP ranks.

The argument could also be made, especially if you are a policy guru, that the Wow was Rob Bradley.The Republican state Senator from District 5 made headlines with his bill to reduce penalties for low-level drug crimes by eliminating some mandatory minimum prison sentences. It’s the right move at the right time.

But the biggest Winner of the Week in Florida Politics is Kathleen Passidomo. Voters and leaders in Southwest Florida can start preparing their wish lists now that Passidomo was chosen by her peers to be President of the Florida Senate beginning in 2022. The Naples-area Republican will assume the leadership mantle after after Senate President-designate Wilton Simpson. While Passidomo will take the Senate lead on issues that affect the entire state, those living in her district may find it’s good to have friends in high places.

Not only are we hijacking the Winner and Loser of the Week feature from the Tampa Bay Times, we’re also putting them down in the L-category. These are tough days for the newspaper business and the Times is not immune. Even by that standard though, this was a tough week for an outfit that calls itself Florida’s Best Newspaper. In an effort to offset shrinking revenue, the Times this week shrank the paper by combining sections and reducing content, but its biggest loss came when longtime columnist and all-around good guy Ernest Hooper announced he is leaving to serve as Communications Director for the American Cancer Society’s Southwest Florida chapter. Yikes.

You could almost flip a coin between the following two choices to decide who is the biggest loser … that’s how bad their weeks went. The first is Alcee Hastings. The U.S. House Ethics Committee is investigating the 14-term Democratic Congressman from Florida’s 20th District. Hastings is accused of employing his long-time girlfriend in his office. That would be a violation of House rules.

But, no, the Loser of the Week by a hair is Ross Spano. The rest of the world may be focused on the impeachment hearings, but here at Florida Politics we pay attention to everything. That includes a just-announced Justice Department criminal investigation into allegations that Spano’s 2018 successful campaign to represent Florida’s 15th Congressional District was fueled by finance violations.