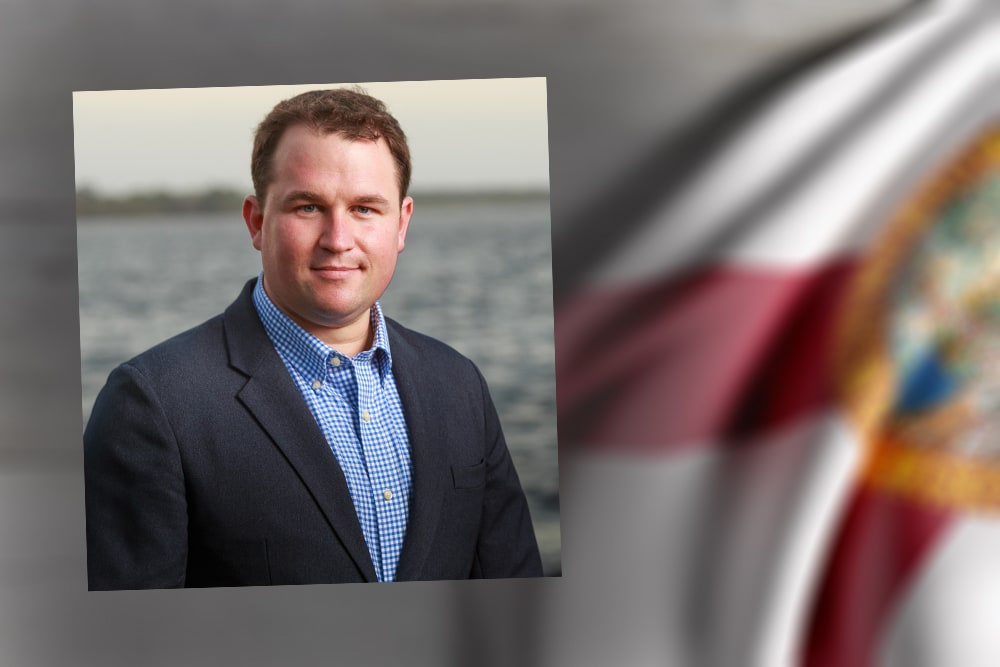 Republican Judson Sapp is off to a fast start raising money for his second run in Florida’s 3rd Congressional District.

According to his campaign, the Clay County Republican was able to reel in $100,000 for his bid in the first eight hours after it went live.

Per the invite, all attendees will be receiving a signed copy of Spicer’s book, “The Briefing,” which details his time working in the White House.

The reception starts at 6:30 p.m., but the venue is only available to those who send in an RSVP.

As of now, it’s unclear what’s going on in the CD 3 race.

In October 2018, current U.S. Rep. Ted Yoho said he wouldn’t be running for another term in 2020 and told a Florida Politics reporter he could “bank” on it. Yoho made the same promise when he ran for his first term in 2012.

He hasn’t withdrawn the promise yet, but he’s not acting like his retirement is inevitable.

If Yoho isn’t running for reelection, his finance team must have missed the memo. The congressman raised $49,410 in the 3rd quarter of 2019, which ran through Sept. 30. This is nearly two-thirds of the $76,614 he has raised this cycle.

If Yoho is planning to stay in Washington DC, it would set up a rematch of his 2018 contest, which also pitted him against Sapp in the Republican primary.

He won that election handily, though Sapp has will have more name ID this go around than he did as a first-time candidate last cycle.

One thing’s for certain: If there’s a primary, it’ll be an expensive one. 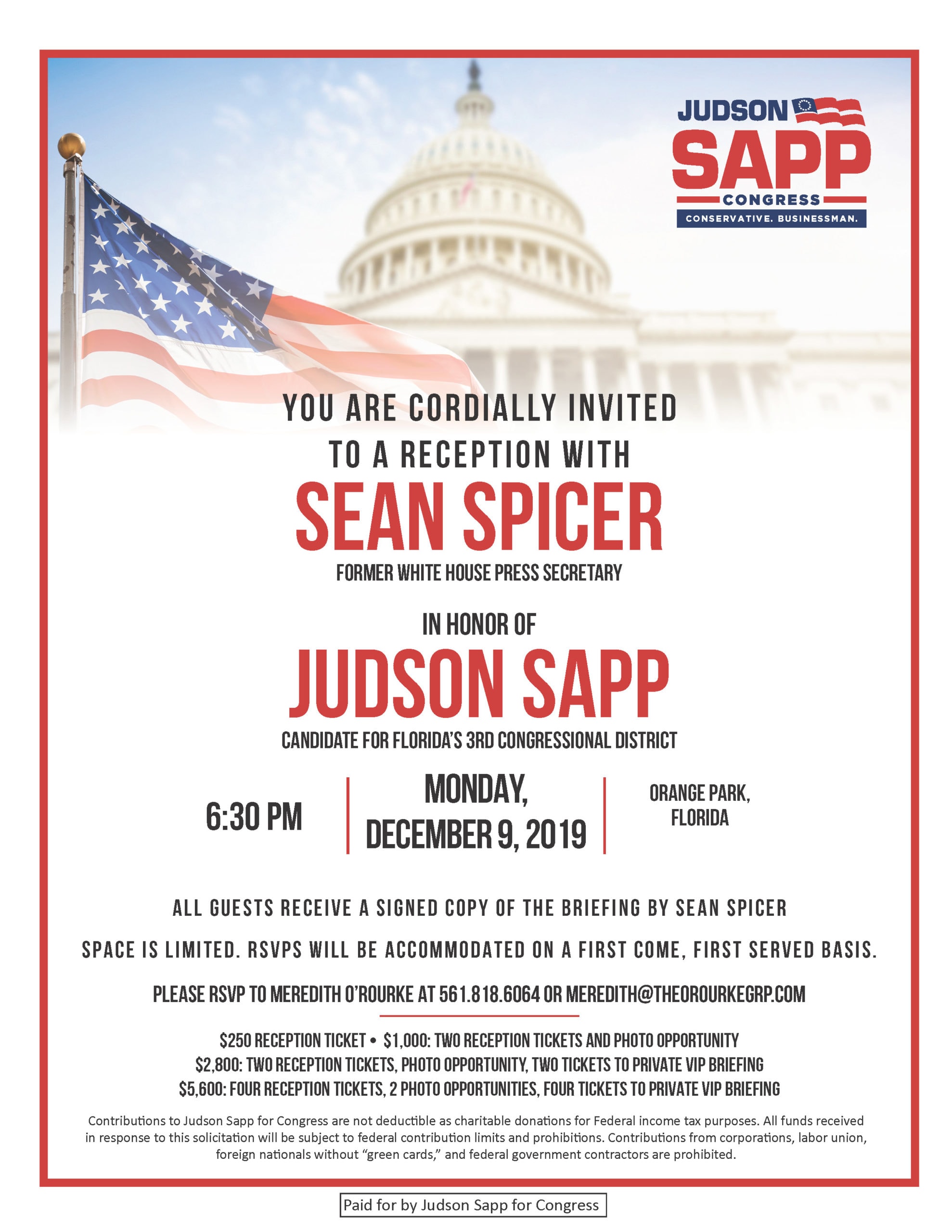 nextLast Call for 11.18.19 — A prime-time read of what's going down in Florida politics 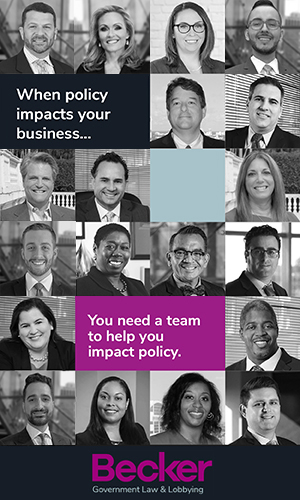