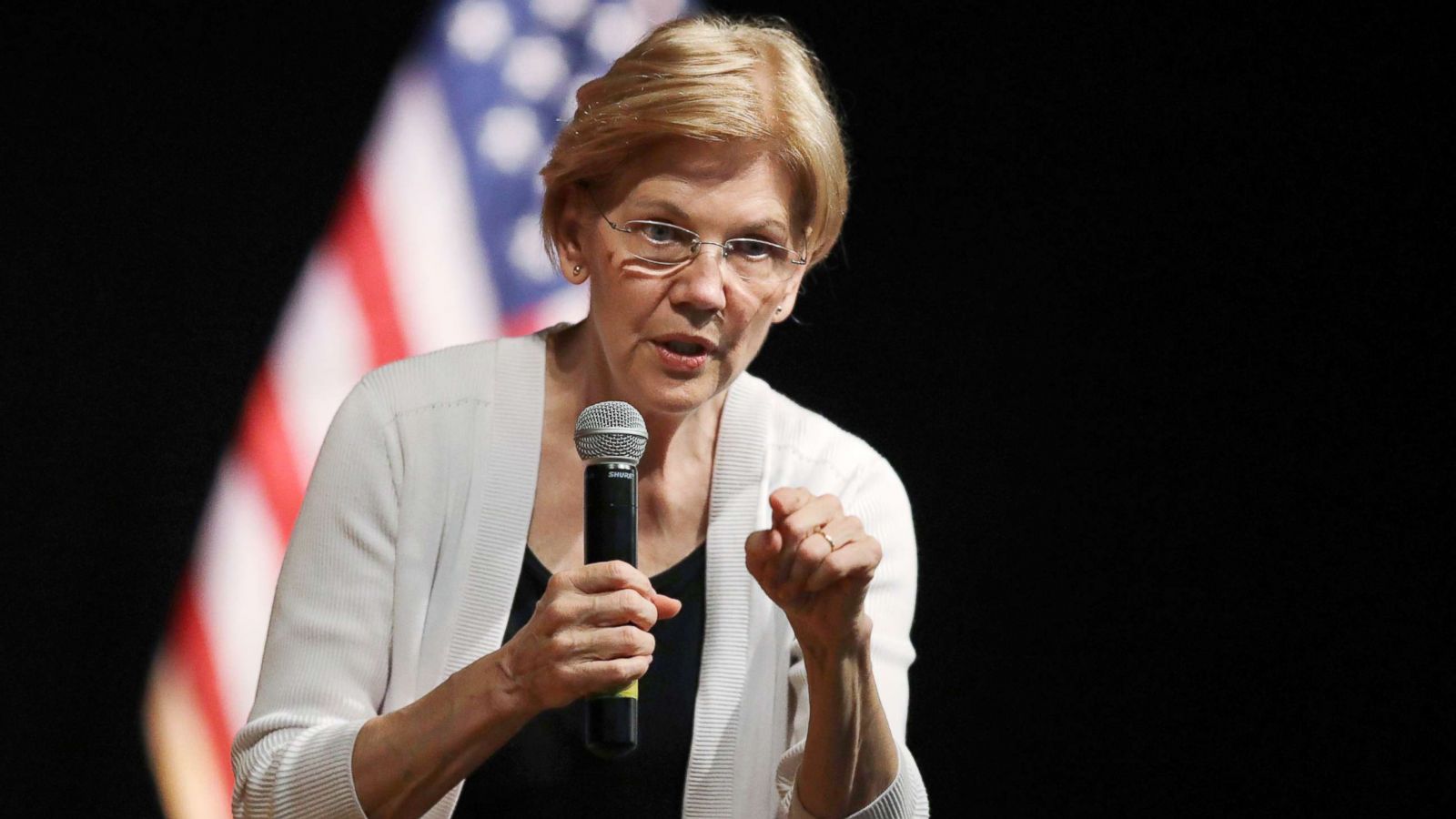 “Yet she’s turning that loss and pain into a drive to serve her community and do good by running for Miami-Dade County Commissioner. I stand with @SybrinaFulton.”

Sybrina Fulton lost her son and endured unimaginable pain. Yet she's turning that loss and pain into a drive to serve her community and do good by running for Miami-Dade County Commissioner.

This isn’t the first national figure to back Fulton’s campaign. U.S. Sen. Cory Booker of New Jersey, who is also running for the 2020 Democratic presidential nomination, endorsed Fulton in late September.

Warren, who currently represents Massachusetts in the U.S. Senate, added her name to the list early Wednesday evening.

Fulton gained national attention after her son was shot and killed in an altercation with George Zimmerman back in 2012. The shooting culminated in Zimmerman’s 2013 acquittal of manslaughter and murder charges.

But Fulton has continued her fight against gun violence, starting the Trayvon Martin foundation.

In October, following endorsements from Clinton and Booker, Fulton pulled in just over $9,900, good for just her third-largest fundraising month since she entered the race back in May.

Gilbert managed to edge Fulton in October, though not by much, pulling in just over $10,000.

However, Gilbert has collected more than $375,000 since joining the race in January. Fulton, meanwhile, has raised around $50,000 since May.

Fulton clearly has the higher name ID nationally. Her campaign coffers have been filled with donations from other high-profile figures, such as Tallahassee lawyer Benjamin Crump and actor Jussie Smollett.

But whether that is likely to translate to votes in Miami-Dade County — and outweigh Gilbert’s significant fundraising advantage — remains to be seen.

The duo will report November fundraising totals next week.