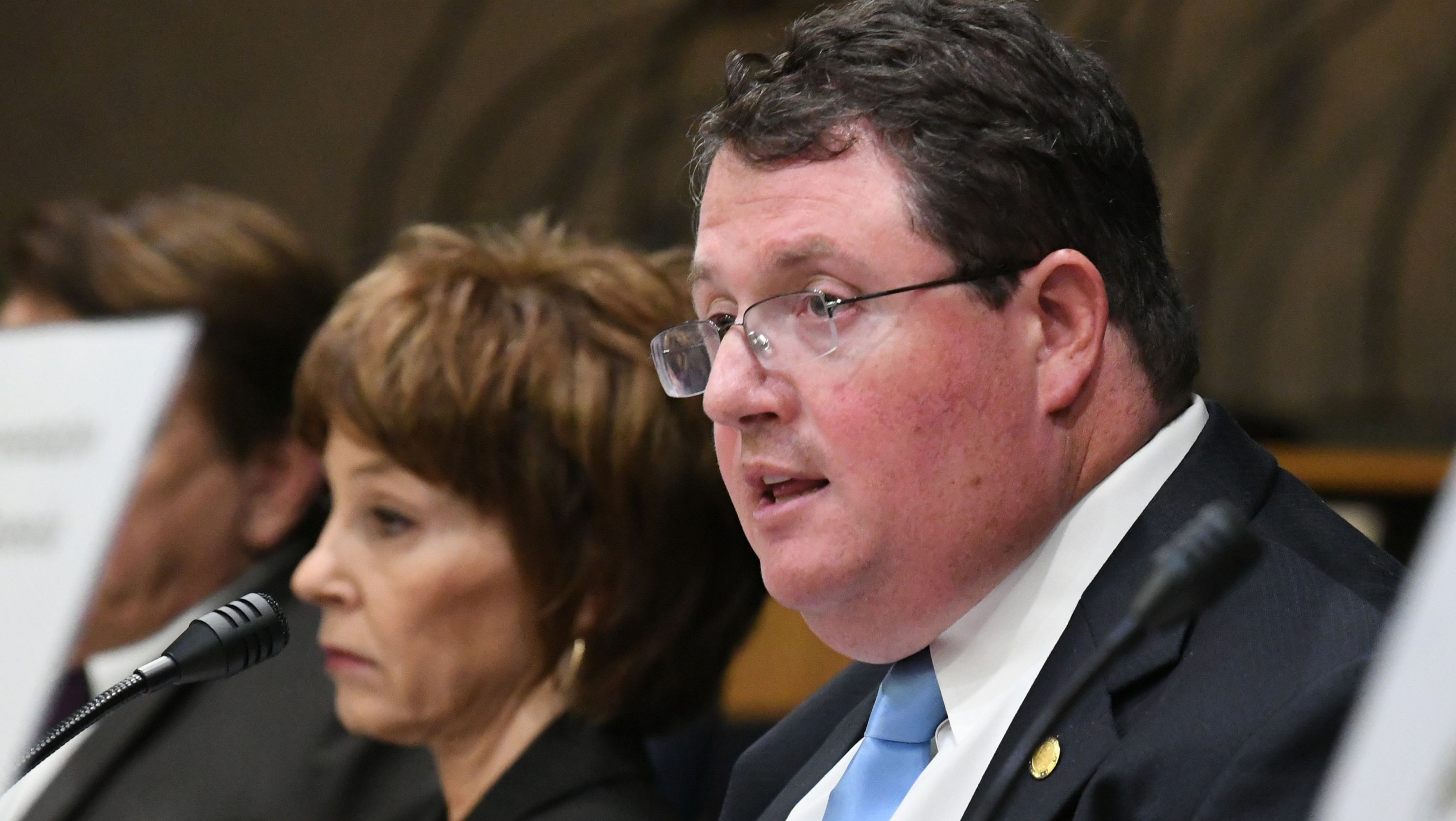 The committee voted on 44 projects Monday.

The committee voted on 44 projects during its meeting.

One of the top ticket items is more than $18 million to refill the coffers of the state’s college system, which has been depleted because of recent natural disasters.

Rep. Mel Ponder, a Destin Republican, said colleges have had to dip into their reserves to deal with fires, flooding and hurricanes. He said his bill would help them weather future challenges.

“Heaven forbid if we don’t have the reserves backfilled in this regard, some colleges may not have the funds to meet some immediate needs they may have due to the natural disaster,” he said. “And that would not be good for enrollment, for staff, faculty, the campus at large.”

Another $9.8 million would go to building a new wing on the Central High School campus in Hernando County. The bill sponsored by Rep. Ralph Massullo, a Lecanto Republican, would expand the area’s career and dual enrollment programs. The 20,000 square-foot expansion would accommodate new students at Suncoast Technical.

Legislation sponsored by Rep. Thad Altman, a Republican from Indialantic, would appropriate $5 million to the Florida Institute for Technology to purchase specialized equipment for its multidisciplinary engineering and entrepreneurship curriculum.

One of the less costly bills, $280,000, would benefit the Florida Bee Foundation. Rep. Melony Bell’s legislation would establish a diagnostic lab at the University of Florida’s Honey Bee Research and Extension Lab. It would allow for a quick turnaround on submitted samples, helping beekeepers monitor the health of their colony.

“When they send a sample off, it takes up to six weeks for us to get any type of information back,” the Fort Meade Republican said. “We do not have a lab in Florida, so we’re asking for funding to open up this lab.”

previousCould Florida GOP move its headquarters out of Tallahassee?