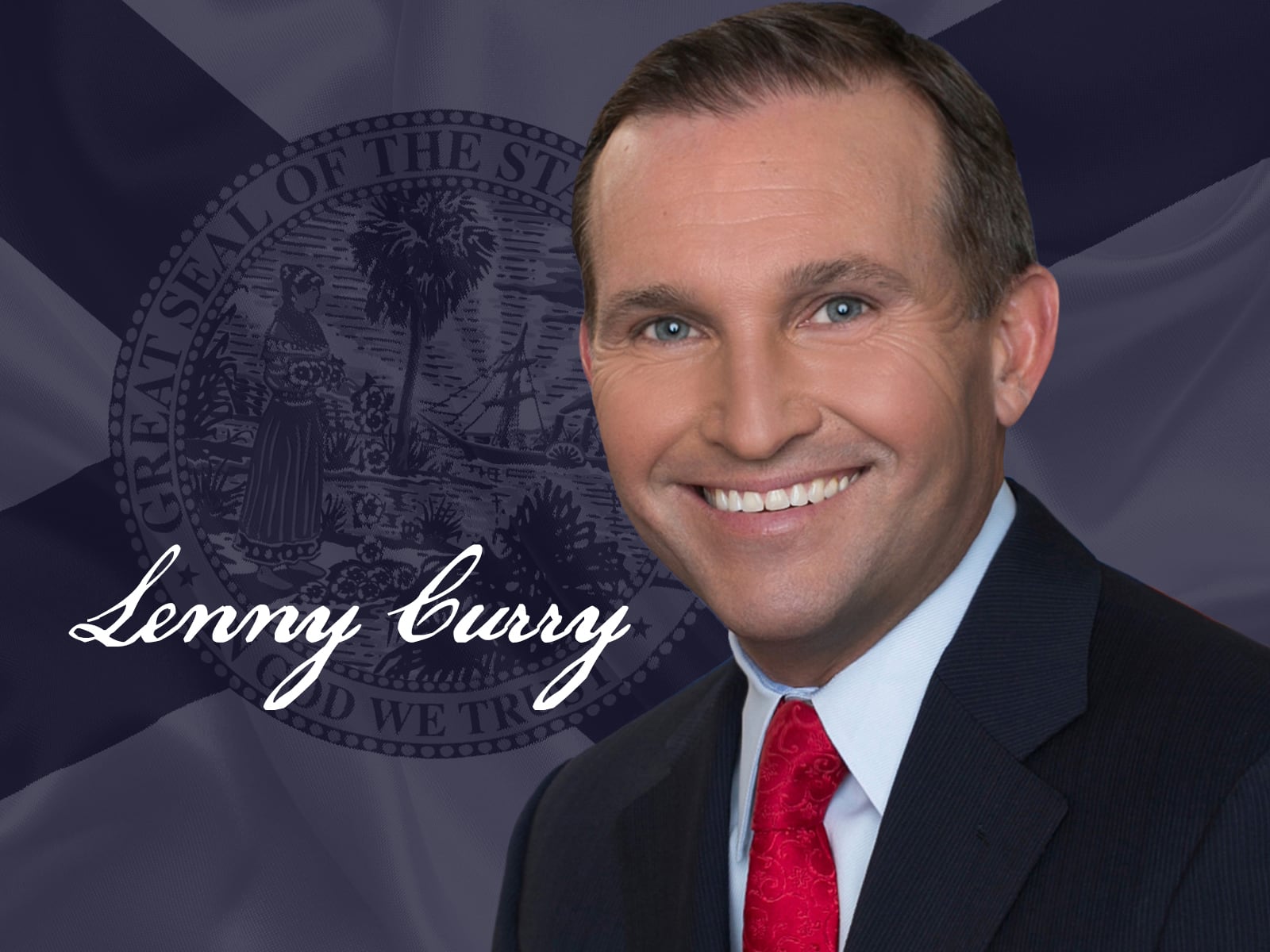 Curry has been shaking up Jacksonville politics since his election.

Jacksonville Mayor Lenny Curry, now in his second term, changed the game in Northeast Florida since launching his successful challenge to Democrat Alvin Brown in 2014.

Curry upended Brown and an otherwise sleepy group of challengers with a Data Targeting style campaign that took him from an afterthought in the polls to a real-deal contender and ultimately the Mayor’s Office itself.

Brown was never the same after that loss.

Curry spent much of his first term justifying moves based on the concept that Brown messed things up.

From tossing the JEA Board to bringing back the Neighborhoods Department to pushing through the pension reform package in 2016 to reforming children’s services known as the Kids Hope Alliance, Curry had his share of first-term resume points.

Curry was, according to some, in the mix for the CFO appointment that went to Jimmy Patronis. The Mayor told Jacksonville media his heart was in Duval.

Curry started out 2019 with a cakewalk reelection race. Duval Democrats did not field a candidate, with some backing Republican City Councilwoman Anna Brosche, but with many more skipping out on a functional GOP primary masquerading as a general election.

Brosche failed to get traction with a list of complaints, such as warnings that Curry would move to sell JEA — an initiative she bucked against and forestalled as Council President.

However, in recent months, Curry has faced crises of his own making, ones that a more robust, bipartisan Mayor’s race may have teased out.

And his pick for JEA CEO, Aaron Zahn, just got canned this month for trying to push through the sale of the utility combined with various schemes to boost executive compensation.

Curry, who exults in the “strong mayor” model in good times, pushed the JEA sale decision toward City Council as the year closed.

While the Mayor had failed to lead on issues before, such as LGBT rights expansion which passed in 2016 without his signature, on this issue he had invested political capital to sell privatization of the utility, but to no positive effect.

At his inauguration party, Curry flashed a bit of swag, with cocktail napkins featuring Jay-Z quotes (or at least radio versions thereof).

One such: “If people don’t hate you, it means you’re not doing big things.”

Well, Curry has set out to do big things, but the 19-0 votes for thoroughly lobbied initiatives are a thing of the past.

His next three years will be, to borrow a phrase from his President, all about the Art of the Deal.

previousIowa swung fiercely to Donald Trump. Will it swing back in 2020?