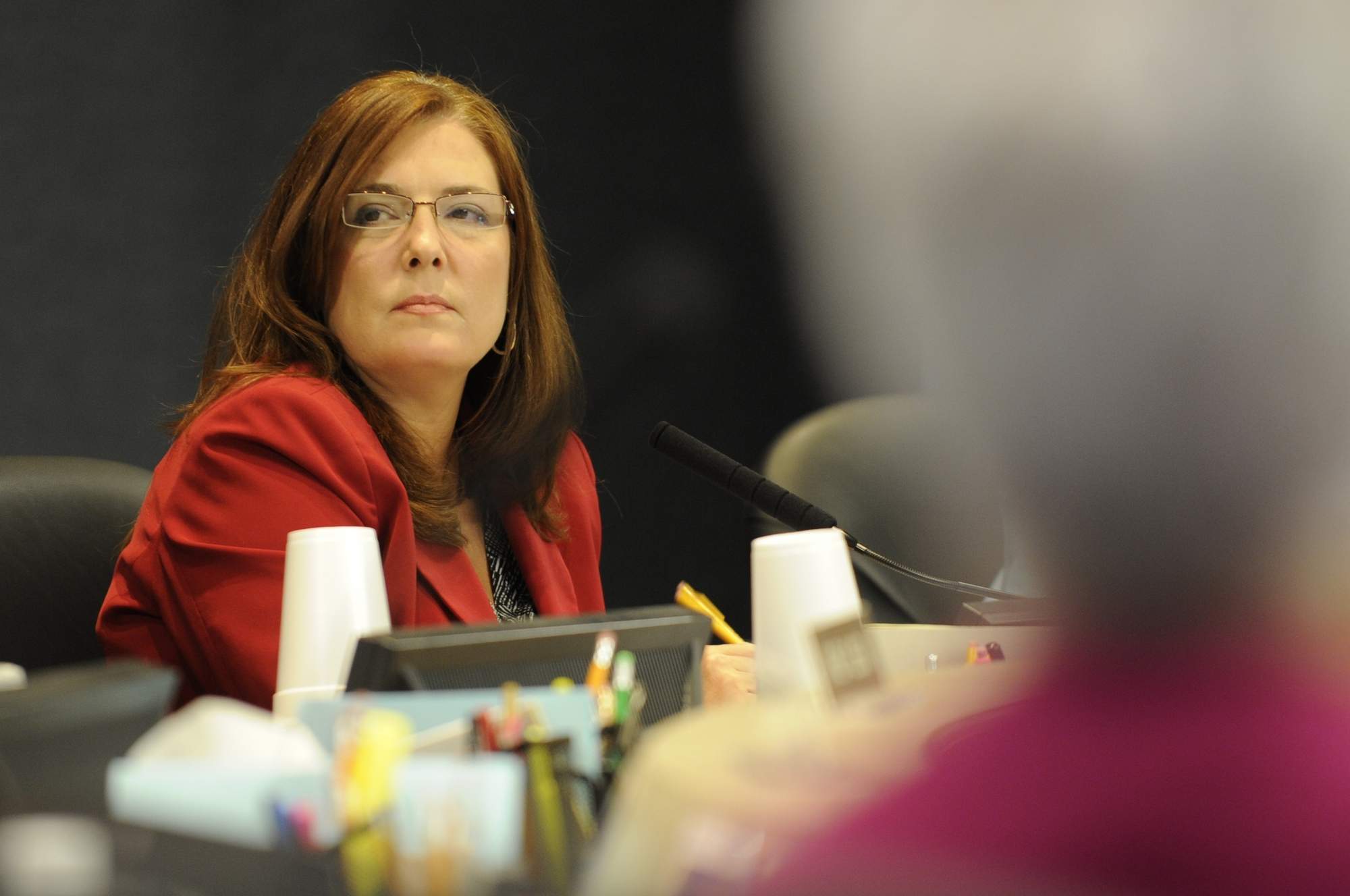 Griffin filed to run for the seat being vacated by current Tax Collector Doug Belden about two months ago. Since filing, Griffin’s fundraising momentum has been sluggish.

Griffin has already earned support from several members of the community including her former colleagues on the School Board, now Rep. Susan Valdes, Cindy Stuart and Sally Harris. She also has support from Tampa lawyer Ron Christaldi whose deep business roots could boost Griffin’s fundraising potential and from a former opponent, Dipa Shah.

Griffin served 12 years on the Hillsborough County School Board. She says she’s running to provide a first-class customer service experience with the Tax Collector’s Office, which oversees driver’s licenses, gun permits and hunting and fishing licenses.

She plans to use emerging and innovative technologies to deliver better customer services.