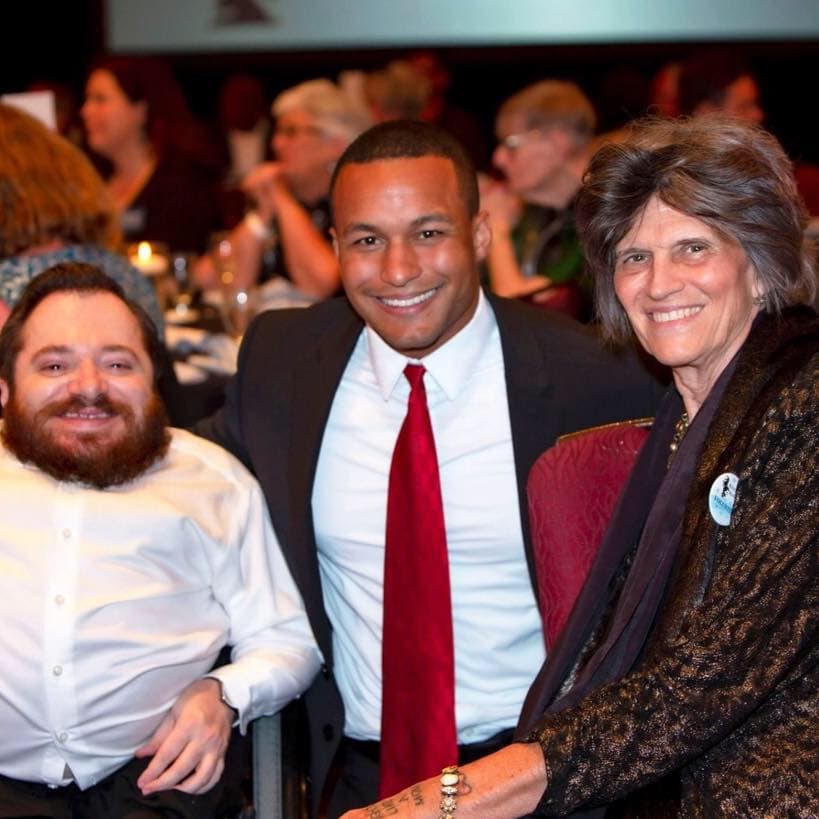 The swap could spell good news for Democrats.

Mark Oliver is leaving the Democratic primary race to replace Rep. Adam Hattersley in House District 59 and instead will run for House District 70, the multicounty seat currently held by Rep. Wengay Newton.

Newton is not seeking reelection and is instead running for Pinellas County Commission.

Oliver had been running against Andrew Learned for Hattersley’s seat, which the incumbent is vacating to run for Congress.

Oliver’s race swap will require him to move from his home in east Hillsborough County back to St. Pete where he was raised.

Oliver enters what is likely to be a three-way race for the Democratic primary in HD 70. Keisha Ann Bell is currently the only Democrat filed for the race, but Newton’s current legislative aide, Michelle Grimsley, announced earlier this month she will also run.

Oliver will come to that race with an advantage. He’s already banked nearly $30,000 for a legislative run and has about $27,000 of that still in the bank. That’s money he will be able to transfer to a new race.

Grimsley has not officially filed in the race and has therefore not raised any funds.

Oliver’s decision to leave the HD 59 race means Learned will not, as of right now, face a primary challenger — a development he praised in an email to supporters.

“This is the first time since I got into this fight two years ago that we don’t have a primary opponent. We can now stand united against a divided Republican field,” Learned wrote.

But he cautioned supporters not to grow complacent.

“Strong fundraising in this moment is EXACTLY what we need to do to stay united and WIN. Please chip in today and Let’s go see this through,” Learned wrote, linking to a donation page.

Oliver’s decision might have been a wise one. Learned was the front-runner in terms of fundraising in the HD 59 race. He raised more than $58,000 and as of the end of December, had about $38,000 left on hand.

He didn’t say, but the decision to instead run for Newton’s seat might have come from pressure from Democratic Party operatives. Democrats are fighting hard to maintain HD 59 for the party after flipping it blue last year. Hattersley’s decision to run for Congress instead of seeking reelection gave Republicans a window to win back the competitive district.

Meanwhile, HD 70 is a safe district for Democrats and can better withstand a competitive primary without risking resources needed to win a general election.

Oliver works with children with disabilities to get them engaged in sports and physical fitness. He’s running on a platform of equitable housing, disability rights, premium education for every child, a clean environment, modern infrastructure and affordable health care.