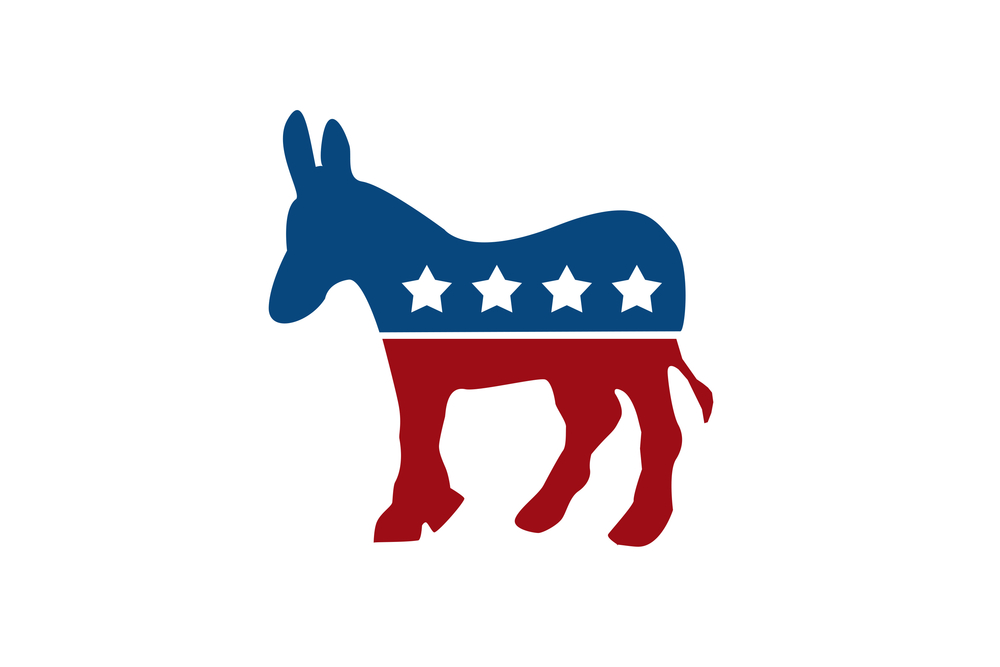 DNC investing more and earlier in Florida, other battleground states than in 2016

The Democratic National Committee is including Florida among a handful of states where it is launching a new, multimillion dollar investment it calls “Battleground Build-Up 2020” for groundwork and professional staffers to challenge President Donald Trump for those states in the November election.

Florida, Arizona, Michigan, North Carolina, Pennsylvania, and Wisconsin will be targeted for funding for additional field offices focusing and staff in an effort the DNC said was not done in the 2016 presidential cycle.

“The DNC is making historic, early investments to lay the groundwork for our eventual nominee to win in 2020. We are taking nothing for granted as we work to make Trump a one-term president and win up and down the ballot in 2020,” DNC Chair Tom Perez stated in a news release. “These organizers, offices, and staff will help our eventual nominee grow their general election operation as quickly as possible and ensure Democrats are reaching out to every voter possible, starting right now. Donald Trump’s broken his promises, he’s hurt working families at every turn — and this program will help build the infrastructure we need to beat him.”

The DNC plan calls for roughly double the number of on-the-ground field organizers across the states. By March, in coordination with the state parties, the DNC expects to have hundreds of field staff on the ground.

The DNC also is planning to open additional offices in each state, and place communications staff in Florida, Pennsylvania, Michigan, Wisconsin, Florida, and Ohio to localize and define messages about Trump.

The DNC said it also has increased its monthly investment in every state party by 33 percent compared with this time in 2016.

Republicans responded that they already are investing early and heavily in Florida, and tout what they call unprecedented data and ground programs in Florida, while maintaining big advantages in available cash.

“Democrats are broke and they continue to lose in Florida. We look forward winning again in 2020,” said Trump Victory spokesperson Emma Vaughn.