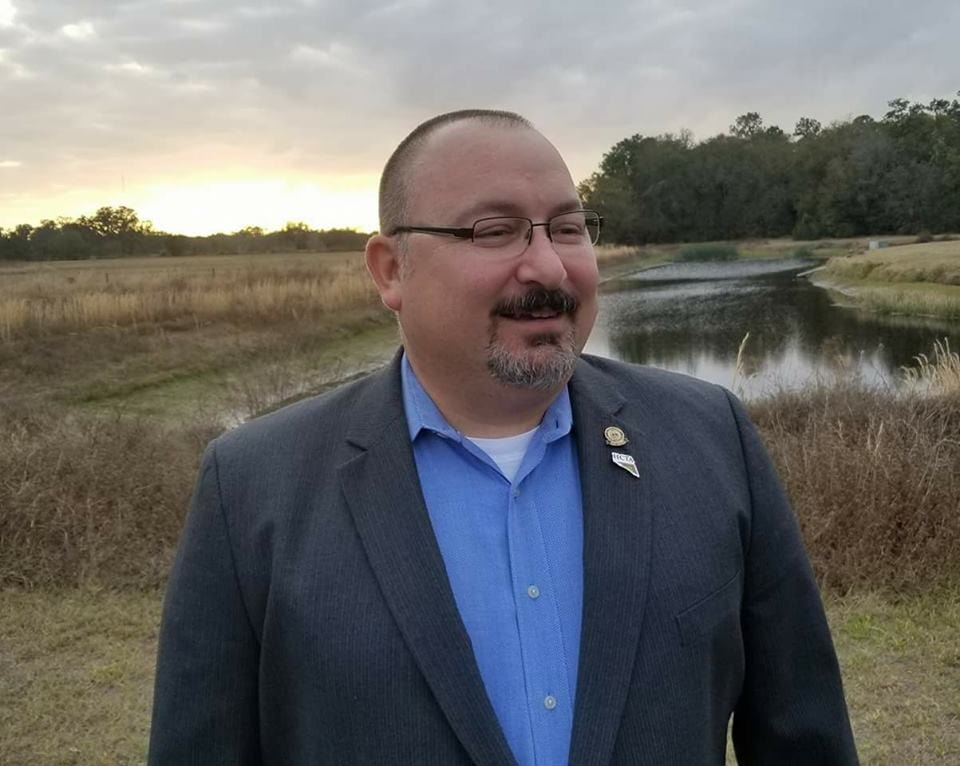 Scott Hottenstein, a candidate for Florida House District 57, is asking members of his community to work with him to identifying solutions to ongoing child safety issues in the Fishhawk area.

Hottenstein is hosting a press conference Friday at 4 p.m. at the Park Square Plaza in Fishhawk to discuss gun violence, school safety and school transportation safety.

Hottenstein said he was called to action after two children were fatally shot in his community. A 15-year old boy was killed in December inside a police officer’s home. Details of that shooting have not been released, but it’s believed another teenager was present. Other kids are continuing to get hurt on their way to and from school. One of Hottenstein’s own students was hit by a car on his way to school.

“We cannot be complicit in our silence when it comes down to the safety of our students and children. You cannot be part of the solution when you ignore the problem,” Hottenstein said.

Hottenstein is a former Republican who changed his party registration last year when he ran for a seat on the Hillsborough County School Board.

When he announced the party switch, he told the Tampa Bay Times that he ” came to realize that my values and views on education were more closely aligned with the Democratic Party.”

Those views include education funding, the support of teachers’ unions, and “keeping guns out of the classroom,” he said, adding, “I’ve always been a moderate.”

Hottenstein has a battle on his hands in the conservative district. As of the end of 2019 he had raised just under $7,600. Meanwhile, Beltran has raised more than $85,000.