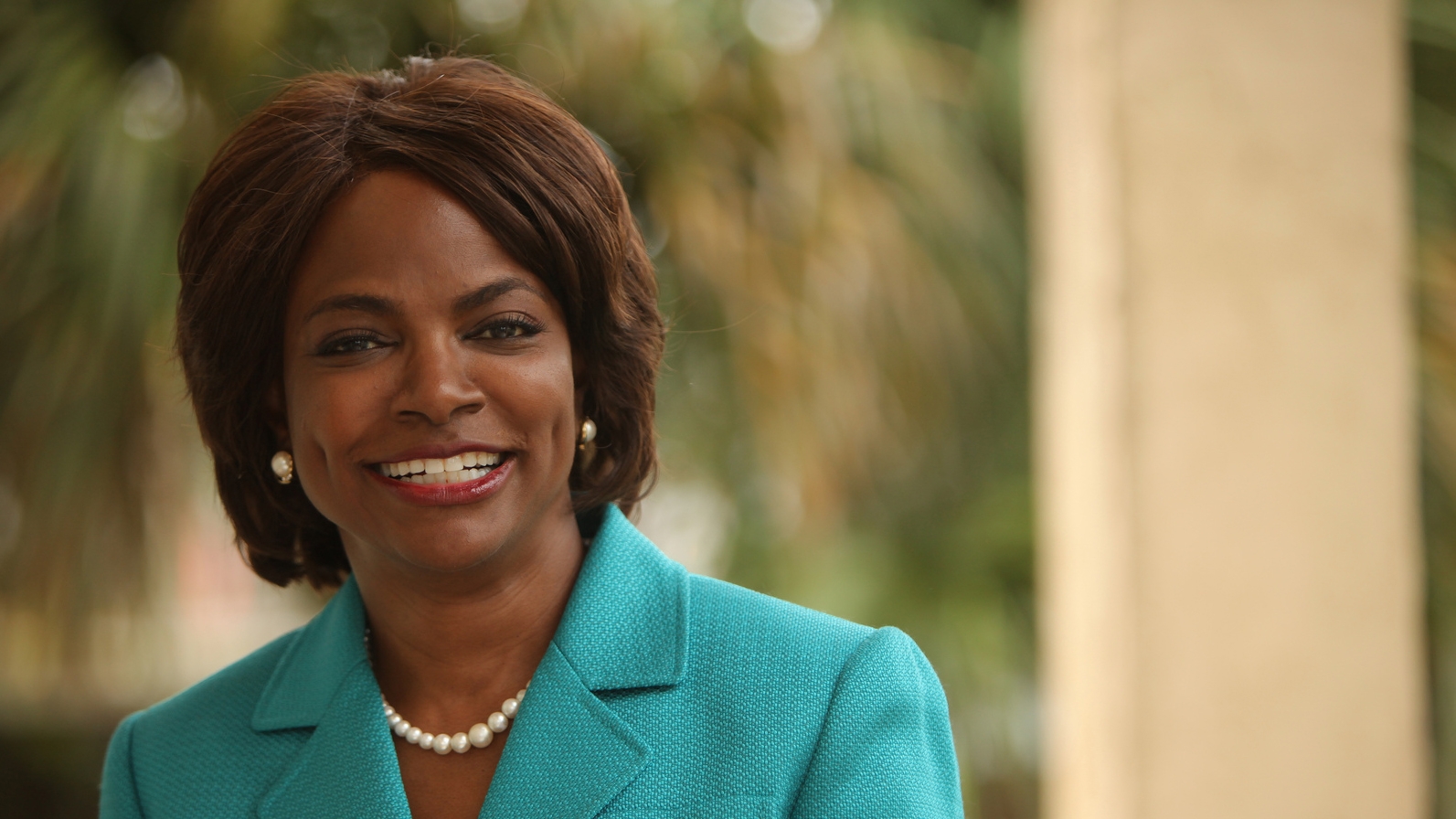 Democratic U.S. Rep. Val Demings added more than $208,000 to her reelection campaign fund in the fourth quarter of 2019, cash picked up at a time when she was in a national spotlight during the impeachment investigation hearings of President Donald Trump.

Neither the total nor the sources of her funds stood out in comparison with campaigns for other members from Florida. Demings ended the year having raised $453,071, and entered the 2020 election year with about $154,103 in the bank for her bid for a third term representing Florida’s 10th Congressional District in western Orange County.

Her fourth-quarter contributions were nearly evenly split between individual donations [totaling $109,586,] and money from political action committees [$99,000.] The fourth-quarter 2019 PAC money came from a wide variety of sources, including those representing companies with major investments in Central Florida, such as SeaWorld and Comcast Corp. and NBCUniversal, labor unions, and major international corporations that ranged from General Motors to Amazon to Merck & Co.

There are two Republicans seeking to take her on: Kirk Troen and Angela Marie Walls-Windhauser.

Walls-Windhauser has not yet filed any campaign finance documents.

While Demings scored scores of small-dollar donations, she also attracted dozens of four-figure donations, mostly from her district. Besides $2,800 from her husband Orange County Mayor Jerry Demings, she picked up two $2,800 checks from Boars Head founder Frank Brunckhorst of Sarasota, two $2,800 checks from Orlando trial lawyer Mike Mayer, two from businessman James Gilchrist of Orlando, and one from Orlando banker Harold Mills.

Among PAC checks she received were $2,500 from Comcast Corp and NBCUniversal, $2,500 from American Resort Development Association, $2,000 from SeaWorld Parks & Entertainment, $1,000 from Harris Corp., and $1,000 from Lockheed Martin, all either based or heavily invested in Orlando.