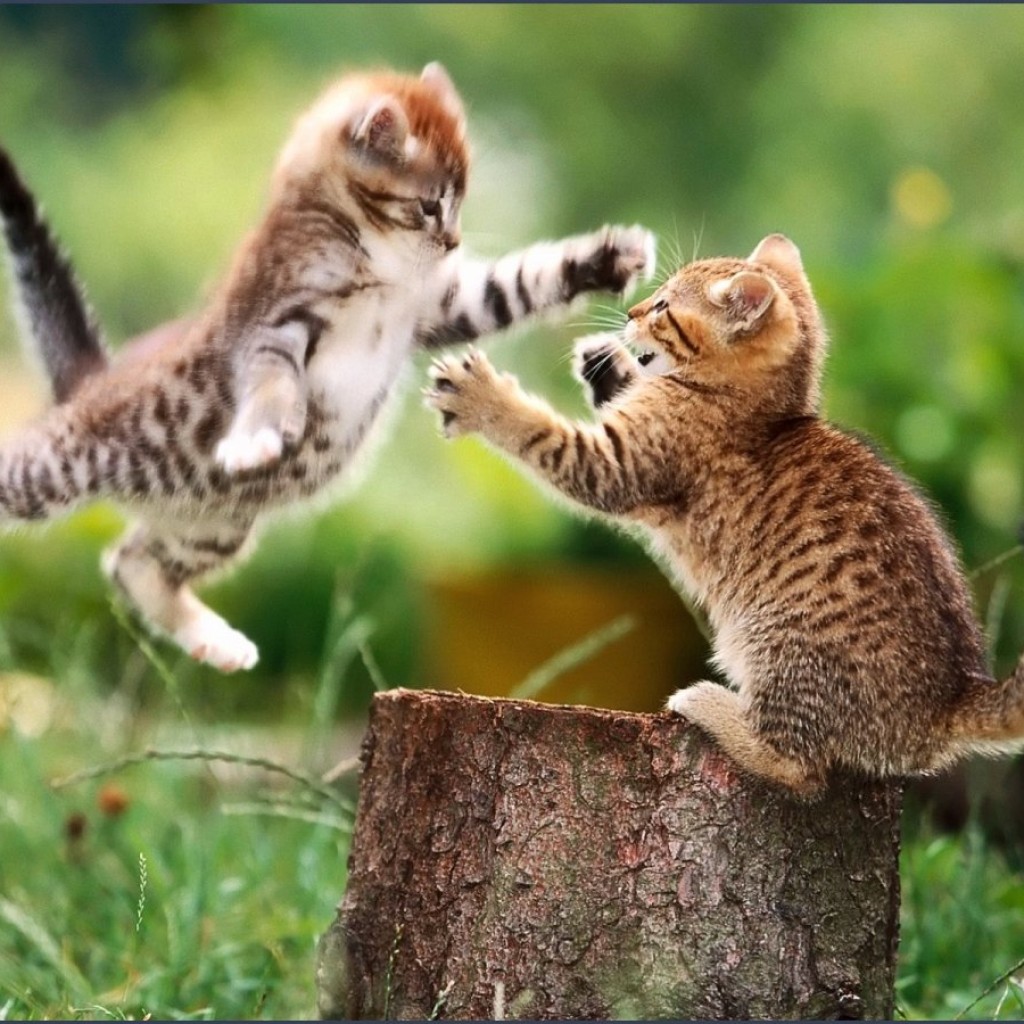 Tuesday's hearing was the first committee stop for the measure.

The Senate Agriculture Committee approved a measure from Sen. Lauren Book that would ban declawing cats with a 4-1 vote Tuesday.

The approval comes after the bill was temporarily postponed in mid-January. Republican Sen. George Gainer, the committee’s Vice Chair, was the sole no vote.

“The bill provides that a non-veterinarian who unlawfully declaws a cat is subject to a civil penalty of up to $1,000 for each violation,” Book explained to the panel.

“A licensed veterinarian who performs a declawing is subject to disciplinary action by the Board of Veterinary Medicine and would face fines of up to $5,000 for each violation.”

Tuesday’s hearing was the first committee stop for the measure. The bill is still scheduled to be heard by the Innovation, Industry, and Technology Committee and the Rules Committee before going to a full Senate vote.

Book, a Plantation Democrat, filed the bill (SB 48) in August.

Owners sometimes have their cats declawed to stop them from scratching individuals in the home, such as small children, or damaging household items.

But Book and others who spoke in support argue the procedure causes problems for the cats’ long-term health.

“It’s a common misconception that declawing causes no harm and that’s it’s as simple as cutting off a cat’s fingernails,” Book said, before explaining further.

“It would be like if we took our own hands and cut off the first joint in our fingers. This process severs tendons, nerves and ligaments and causes the cat’s claws to not properly function in its daily life. Declawing can lead to intense, chronic pain and other serious medical issues that can make life for a cat unbearable.”

While most cats do fully recover, some don’t. A cat’s posture can be affected, which can cause back problems. The procedure itself is also painful.

Book says she too was uninformed about the process and has herself owned declawed cats.

As for concerns claws can lead to danger at home?

“The truth is when you remove a cat’s claws, they resort to biting instead,” Book argued.

“With proper training, regular nail clipping and other simple solutions, owners and their pets can live together in scratch-free harmony.”

Book did introduce an amendment to the bill Tuesday, which was approved, that would clarify penalties under the measure. The amendment makes clear that the per-violation fines do not apply per claw removed. Rather, those fines would apply to separate offenses per pet.

In June, New York became the first state in the U.S. to ban the practice due to concerns about the animals’ long-term health.

Book’s bill does provide exceptions where the practice is permitted, such as addressing “an existing or recurring illness, infection, disease, injury, or abnormal condition of the cat which compromises the cat’s health.”