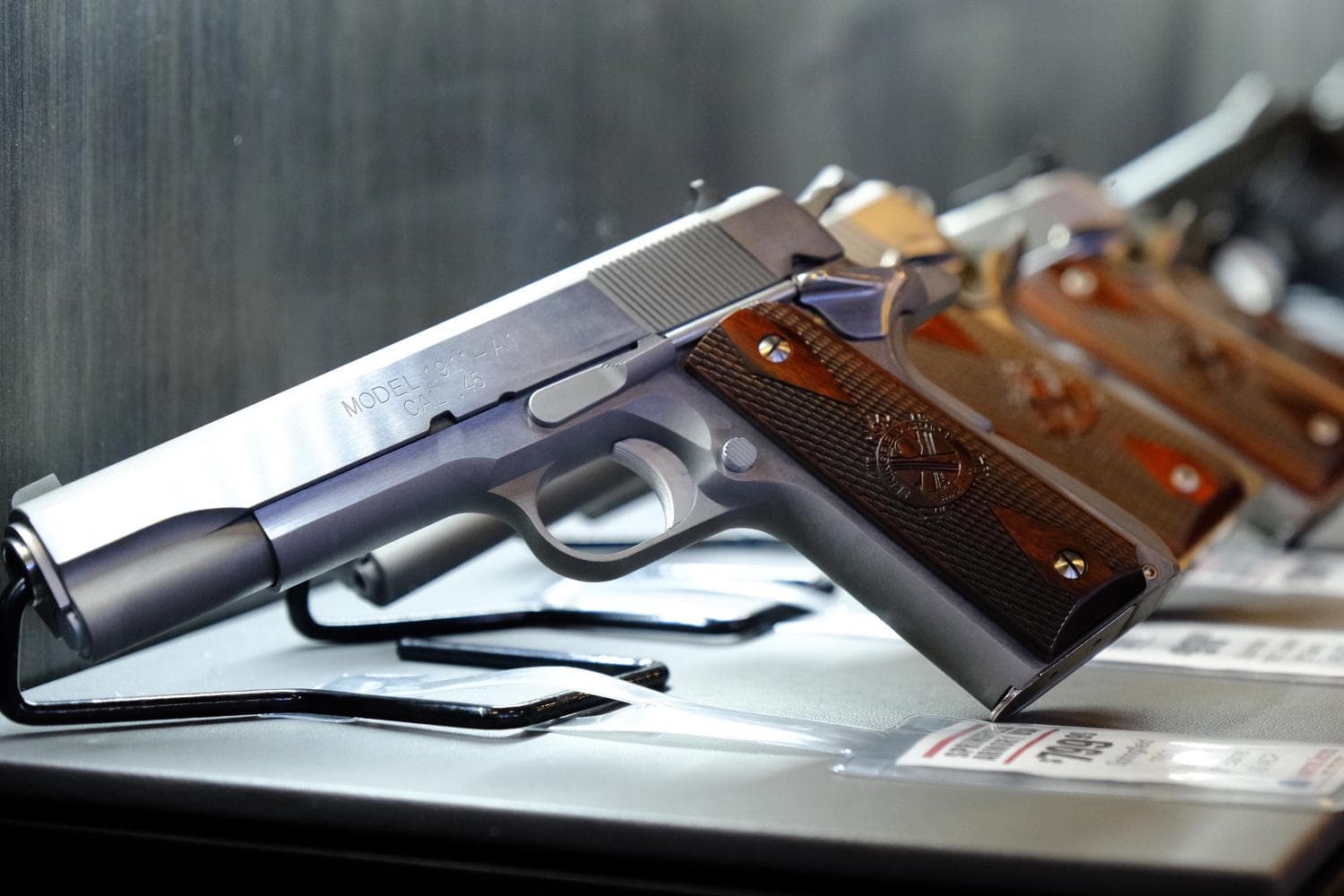 The law would allow concealed carry even if the church shares property with a school.

The House Education Committee cleared a bill that would expand the ability to carry weapons inside a church, synagogue or other religious institution.

State law does not currently block someone with a concealed carry license from taking a weapon inside a place of worship. But the concealed carry law does bar individuals from having a gun inside an “elementary or secondary school facility or administration building.”

That causes issues to arise whenever a religious institution shares property with a school. Under current law, the proximity of that school would bar worshippers from carrying a weapon inside the place of worship.

The bill heard Thursday (HB 1437) would address that conflict. The measure would allow carry concealed license holders to bring a firearm inside those places of worship even if they share property with a school.

Republican Rep. Jayer Williamson is sponsoring the measure. The legislation also earned bipartisan support from some Democrats on the Education Committee, including Reps. James Bush III and Kim Daniels.

Williamson explained that current law bars concealed carry inside these specific places of worship, even if the school is not meeting during the time of religious service.

“Even if it’s a preschool, and that preschool were to only meet Monday through Friday, on Sunday you could not carry on the church property due to that preschool meeting during the week,” Williamson said.

While Williamson’s bill removes the blanket ban on carrying, it doesn’t mandate that congregants be allowed to carry. The owner of the building still has authority to ban weapons.

Williamson says he simply wants to leave the decision up to those property owners rather than maintain a blanket ban.

“If they own the property, they can say that it’s not allowed,” Williamson reiterated.