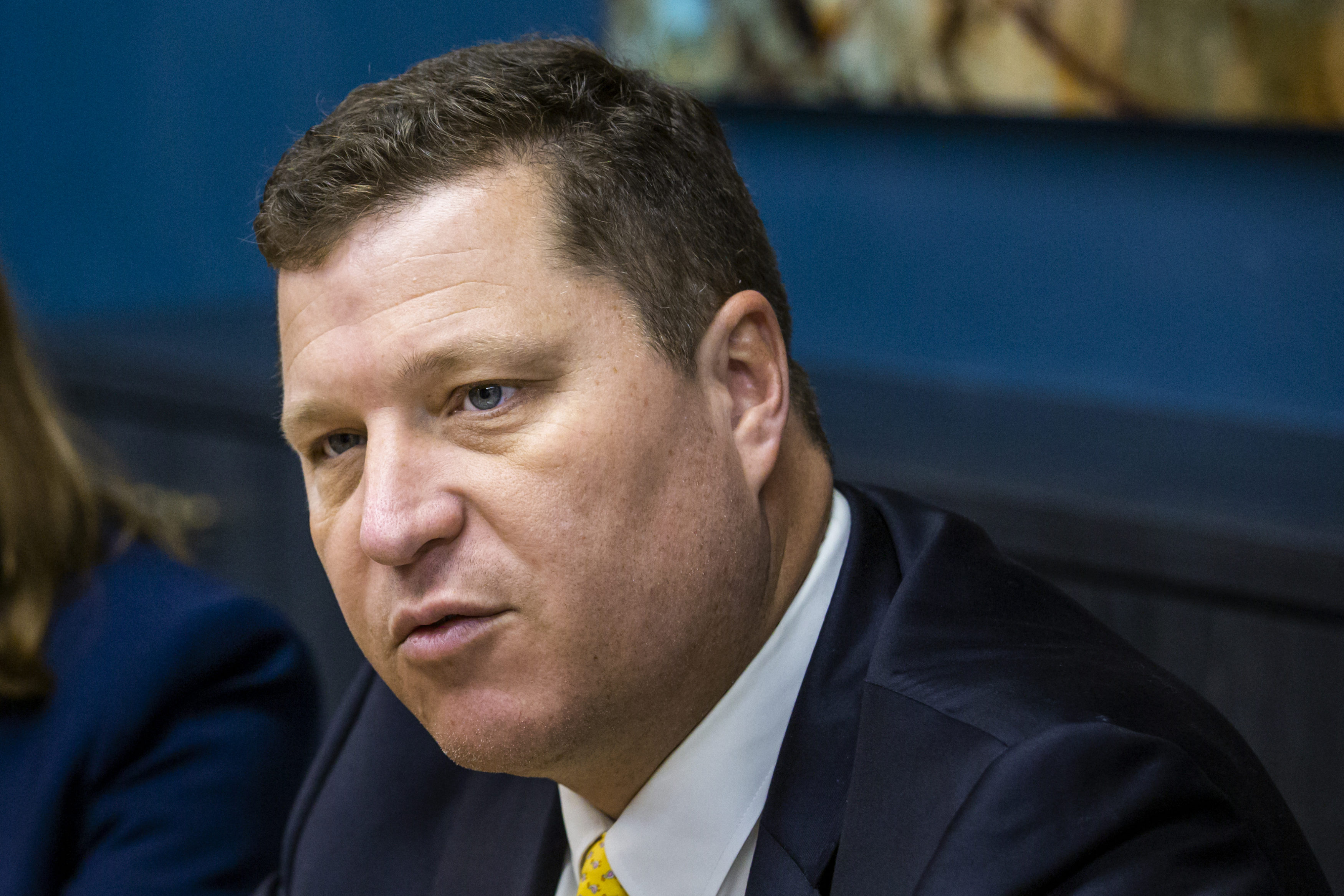 The bill would increase allowable speeds.

Sen. Jeff Brandes’ electric bicycle bill moved one step closer to approval Monday after the Senate Committee on Community Affairs gave it the go ahead.

Electric bikes can be operated solely through motorized power, meaning a rider would not have to pedal in order to propel the bike or use a motor to assist with pedaling. The bikes could also be used without any motor assistance at all.

The bill would also retain home rule power for local governments to regulate use within their communities.

Under existing law, electric bikes are limited to 15 mph — 13 mph less than the proposed change. Existing law also blocks anyone under the age of 16 from operating an electric bike.

The bill would not only increase allowable speeds, but allow kids younger than 16 to use electric bikes.

The speaker expressed concern that the higher rate of speed, especially among younger children, could increase the risk of serious injury. He also contended use of a bike at speeds up to 28 mph put other slower moving individuals using the same sidewalk, like pedestrians or traditional bikers, at greater risk of injury.

However, Brandes contended the proposed legislation includes a home rule provision to protect against those fears. A more urban city with heavily trafficked sidewalks could ban e-bike use on those paths. But more rural areas might find the use consistent with their community’s needs.

“In the absence of this bill … people will still ride them where they feel they are allowed to,” Brandes argued. “Every one of us has a car that could easily go 130 mph yet we don’t go that fast, typically. Just because a bike can go a certain speed, it’s not going that speed all the time.”

The bill would create a statewide framework for e-bikes that would make it easier for bike share or rental companies to do business in Florida while still allowing communities to retain local control.

The Florida League of Cities is in favor of the bill.

Brandes’ measure has one committee of reference remaining — the Senate Rules Committee — before heading to the floor.

A similar bill (HB 971) in the House sponsored by Rep. Jamie Grant also has one committee stop remaining before a full floor vote.