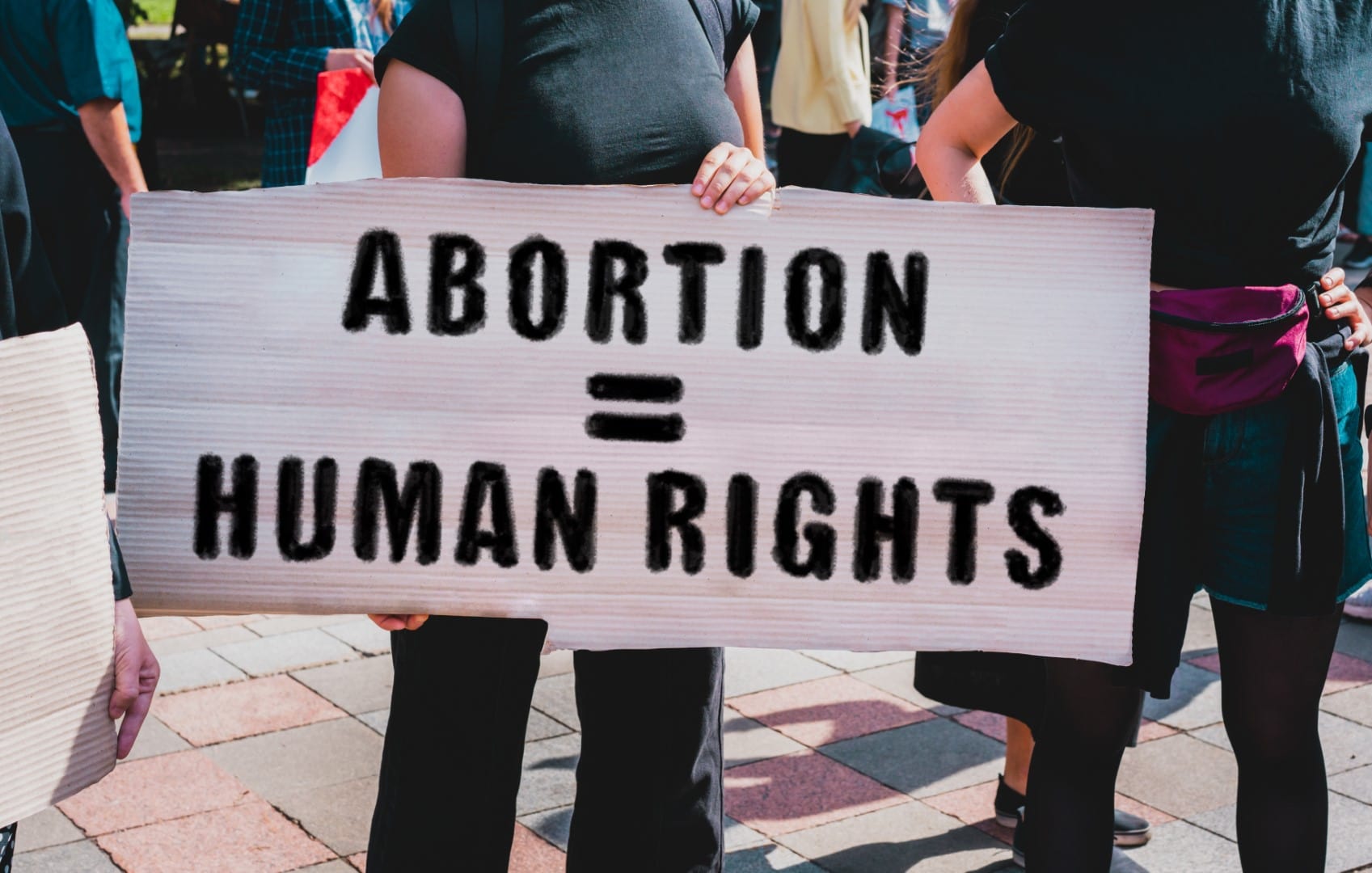 62.5% of Floridians back the Legislature's parental consent for abortion efforts.

Nearly twice as many Floridians support legislation requiring minors to seek approval from their parents before obtaining an abortion as oppose it, according to a new survey from St. Pete Polls.

That poll, conducted Monday and Tuesday among 2,293 registered Florida voters, showed 63% approve the measure while 31% oppose it. An additional 6% are unsure.

The poll was commissioned by Florida Politics and asked respondents their opinions on several hot-button legislative issues including E-Verify and raising the minimum wage.

The results, released Tuesday, come as the Legislature looks set to approve parental consent legislation this week. House Speaker José Oliva indicated Thursday that his chamber would take up the Senate’s version of the bill (SB 404). That day, the Senate passed Lakeland Republican Sen. Kelli Stargel‘s proposal on a 23-17 party-line vote.

“I know that the Governor’s eager to sign it. It’ll probably get to him faster at his own request,” Oliva said. “We’re happy that we’re passing it. We think it’s long overdue.”

Exceptions can be made in the case of medical emergency or by judicial waiver. Courts would have three days to decide.

Over an hour of debate Thursday saw Democrats draw their line in the sand. Senate Minority Leader Audrey Gibson cautioned against government control of “family dynamics,” noting that Democratic amendments were turfed in committees.

But the House vote will not fall on party lines. Jacksonville Democratic Rep. Kim Daniels, a self-described “Blue Dog” Democrat from Jacksonville, co-sponsored Grall’s version for the second straight year.

House Democratic leader Kionne McGhee last week announced the caucus would not immediately take a stance on the bill. Members chose not to take a vote on a position.

That news came as Daniels, who met with Florida Politics that day in her office along with fellow Democratic Rep. James Bush III, said there could ultimately be six or seven Democrats who share her position. While in high school, she had a botched abortion that required medical attention, an experience that informs her belief that parents should consent to their children having abortions.