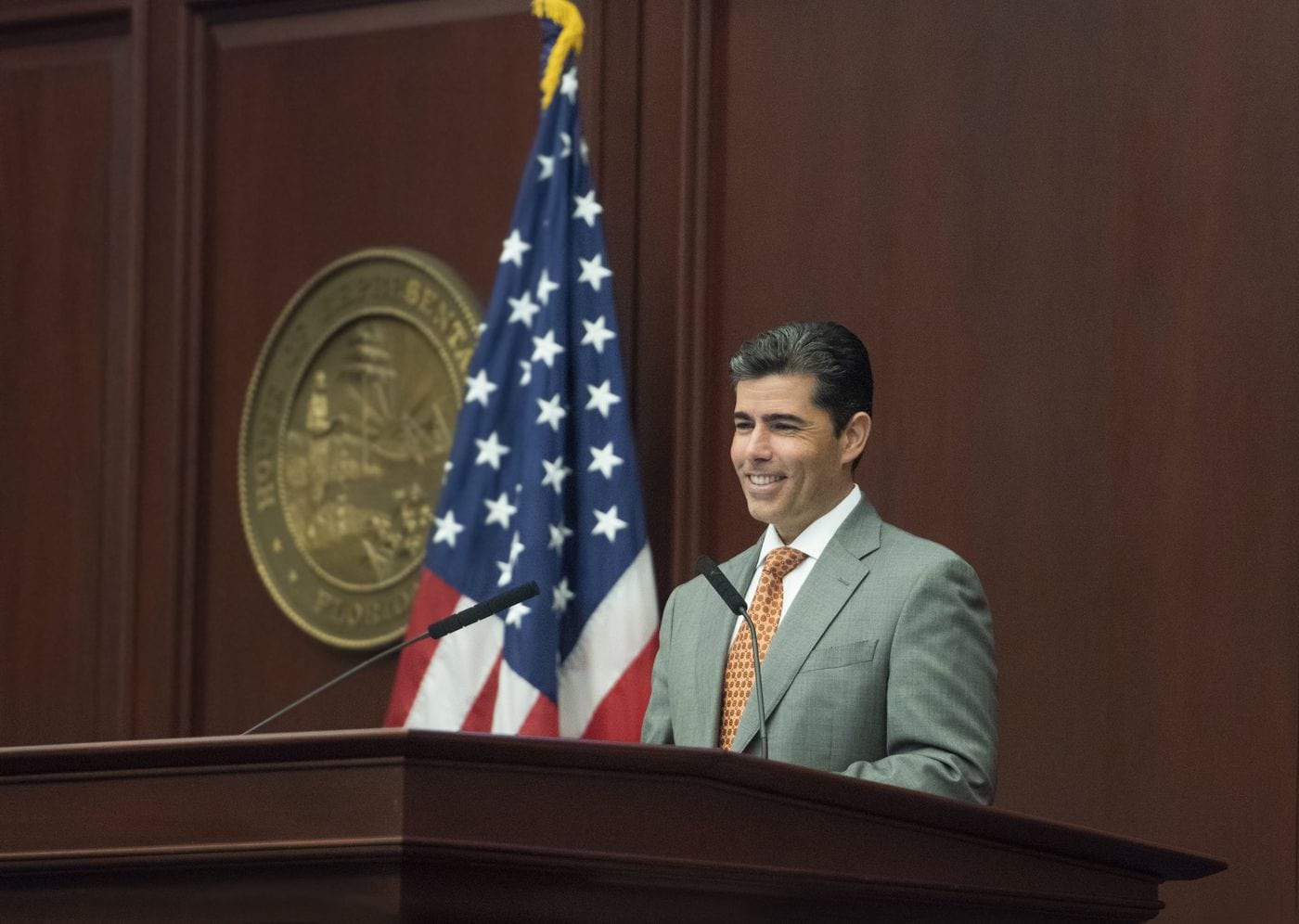 The House refined its $91.4 billion budget proposal Wednesday, shortly after the Senate positioned its more ambitious spending plan for a floor vote.

Both packages are queued up for Thursday votes.

The Senate adjusted its proposal to account for changing demographic realities and insights not available when Gov. Ron DeSantis advanced his budget last fall.

However, Speaker José Oliva‘s team resisted the urge for comprehensive revision, citing the integrity of reserves and the need to save for a “rainy day.”

House budget chair Rep. Travis Cummings called this “the best budget we could have imagined … not only fiscally responsible but also addresses great needs.”

Cummings noted the budget was $381 million over the previous year’s, but represented a reduction in per capita spending.

Democrats drilled down into the mechanisms of the broad pitch. Their inquiry revealed new funds will not cover “some staff members” the way they do classroom teachers.

Districts will have discretion to give raises, Latvala said, but the budget doesn’t program money for support staff.

“No category of Medicaid eligibility is limited or reduced,” Rep. MaryLynn Magar remarked.

The budget also contemplates $8 million for a DCF “accountability initiative,” she said.

He also spotlighted correctional officer recruiting and retention, with $13.7 million of new money for the “phased in” 8.5 hour shift pilot project for guards, and $7.4 million for a new Department of Corrections mental health facility and retrofitting others to meet Americans with Disabilities Act guidelines.

Reductions in funding include cuts in recurring appropriations projects and cuts to institutions with “large carry-over balances.”

“We gave them too much money … appropriated more than was necessary to run the institutions over time,” Fine explained.

Increases in funding, however, will go to district technical centers: a priority for Gov. Ron DeSantis.

State universities, meanwhile, see a cut of 0.6%, with $50 million in nonrecurring allocations for schools with large carry-over balances.

Transportation and Tourism Chair Jay Trumbull noted the $144 million threshold for affordable housing funding (less than half of the Senate target).

He did not mention zeroing out VISIT FLORIDA, a change from his similar presentation in the House budget committee last week, until asked by Rep. Lorraine Ausley.

Trumbull took the House position, noting that this year’s cut to $50 million in marketing budget coincided with a rise in tourism.

“Florida sells itself,” he said, a position that VISIT FLORIDA itself does not share.

Chair Holly Raschein of the Agriculture and Natural Resources committee highlighted $650.2 million for water resources, with $324.6 million going to the Everglades.

A big difference with the Senate: just $20 million for Florida Forever’s land acquisition program, well below the $100 million the Governor seeks and the $125 million the Senate wants.

Rep. Ben Diamond wondered what $20 million would accomplish given the list of properties slated for acquisition. Raschein, who represents the Keys, noted that Everglades restoration was the priority in this budget, but said that this is just the “first round” of budget hearings.