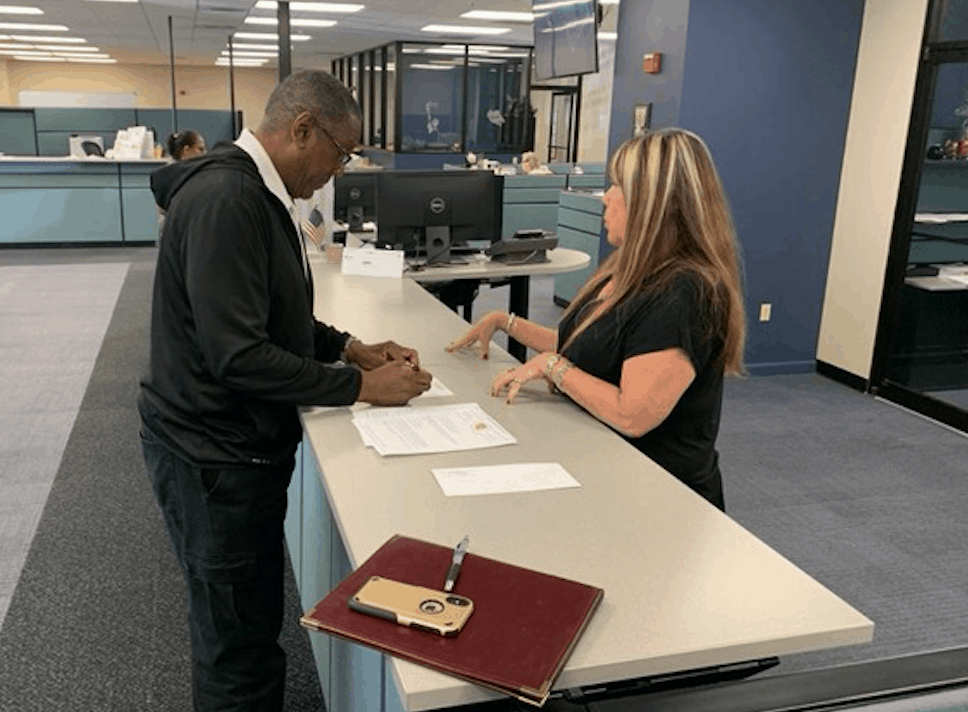 Lou Minnis' candidacy means the Sheriff's contest will go beyond the Democratic primary.

Republican Lou Minnis, a former Orange County Deputy Sheriff who has been in private business for most of the past couple of decades, has filed to run for Orange County Sheriff, pushing the contest beyond the August Democratic primary.

He’s entering a contest that features incumbent Sheriff John Mina, retired Florida Highway Patrol Chief Joe Lopez, and former Eatonville Police Chief Eric McIntyre. All are Democrats, meaning the Sheriff would have been elected in the August Democratic primary, prior to Minnis’ candidacy.

Orange County Democrats hold a commanding lead in voter registration, with more than 140,000 more voters than Republicans. Minnis and others often argue that party should not matter in a Sheriff’s election. Nonetheless, party labels made a huge, almost shocking difference in the 2018 election.

“I think it can be done. I know it’s a lot of work. I don’t think it’s really a Democrat-Republican race. I think it’s a race for who really wants people to feel safe again,” Minnis said.

Minnis started in the Orange County Sheriff’s Office in patrol in 1989, and then was assigned to a task force in Sector 1 covering parts of south Apopka, Pine Hills, and Zellwood. While there he proposed, helped develop and coordinated the BADGE program, which was aimed at helping keep at-risk young people out of trouble.

“I just got sick of watching kids go to jail,” Minnis said.

He had to resign from the Sheriff’s Office for the 1996 election run, and since then he has been in the private sector. The past couple of years, he has been a school resource officer in Orange County Public Schools.

Now, looking back at the Sheriff’s Office, he does not like the trends, particularly as law enforcement moves away from the type of community policing he helped develop with the BADGE program in the 1990s.

“I believe our community is still disconnected from law enforcement,” he said. “I really feel we’ve lost that. We’ve lost that connection. People want to throw rocks and bottles at police who are there to help them. That’s because they don’t know them. One of the things that we did was we got out to know them,” Minnis said. “As a new Sheriff in Orange County, I want guys to live in the neighborhood, work in the neighborhood. I want people to know who that guy is in the patrol car. I want to take the fear out of seeing the police.”

He also pledged to focus on decreasing or eliminating sex trafficking, and seeing to it that school resource officers are empowered to make a difference.