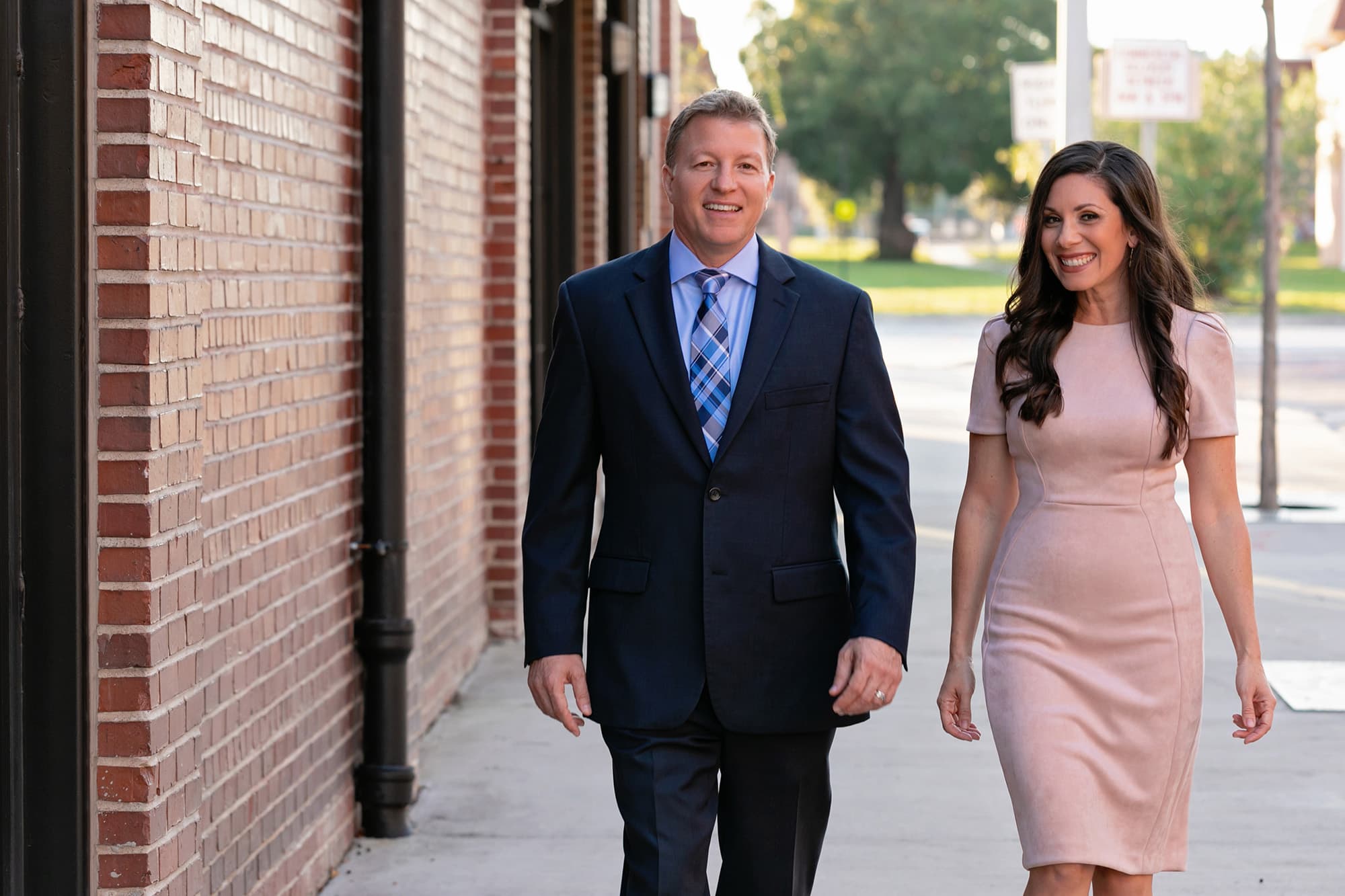 There’s a saying in politics, attributed to Abraham Lincoln: “Be sure you put your feet in the right place, then stand firm.”

That’s no easy task, even if you’re a single-issue animal. But for Florida politicos with a litany of issues, how do you plant your feet at all? How do you stand firm in a dozen different places at once?

The act of moving nimbly and having feet firmly planted is an art — one that our friends at the new Johnston & Stewart Government Strategies are showing themselves unusually adept at.

The most recent example of this quality in Jeff Johnston and Amanda Stewart is close to the hearts of many: halfway through Session, they sign a new, pro-bono client — Justice for Dan, a group of friends of murdered FSU law professor Dan Markel, whose children and parents were cut off from one another by his ex-wife, Wendi Adelson, after authorities revealed she and/or her family were under investigation for orchestrating his murder, leaving his parents with zero options for recourse because Florida law provides no access to courts for grandparents in these situations.

That’s a mouthful, and just about as complicated as it sounds. To complicate it more, though, there’s no easy statutory solution for providing grandparents with any rights even in terrible circumstances such as this.

The Legislature has tried for years to expand grandparent rights, but the courts (at least Florida courts prior to Gov. Ron DeSantis’ appointments) have pushed back. The most recent iteration — a 2015 law that opens a minuscule crack in the wall for grandparents — hasn’t been challenged. Johnston & Stewart (and SB 1886 sponsor Sen. Jeff Brandes) see this as a signal that the creation of additional criteria to this existing framework may be the answer.

It’s far from a slam dunk. Family lawyers opposing this bill see access to courts for grandparents as antithetical to their position that goes something like this: “parents are always right and are assumed to cause children no harm, unless they’re convicted of causing harm, in which case, the damage to children is already done.”

The ability for courts to review cases and determine whether significant harm is likely or happening seems pretty foundational. It’s entirely consistent with what our child welfare system is designed to do, and what courts are made for. It’s also aligned with the increased focus state leaders are placing on early preventions and interventions to support child mental health.

Advocates know the addition of Johnston and Stewart to this effort gives these messages a better chance of being heard and considered.

“It’s exciting to have the guidance and expertise of Jeff and Amanda on our side,” said Justice for Dan founder Jason Solomon. “Our group deeply appreciates their generosity, professionalism, and passion for seeing this through.”

There’s certainly some urgency, and Markel’s friends are hoping there’s still a solution in sight this Session.

A year in a legislative cycle may not be long. But a year in the lives of young children and aging grandparents, kept apart unnecessarily, may as well be a lifetime.

But if anyone can move quickly to bring the right people to the table for meaningful conversations — it’s these two.

Because not only are their feet firmly in the right place on this one … their hearts are, too.

previousCoronavirus: Don't worry, but be vigilant