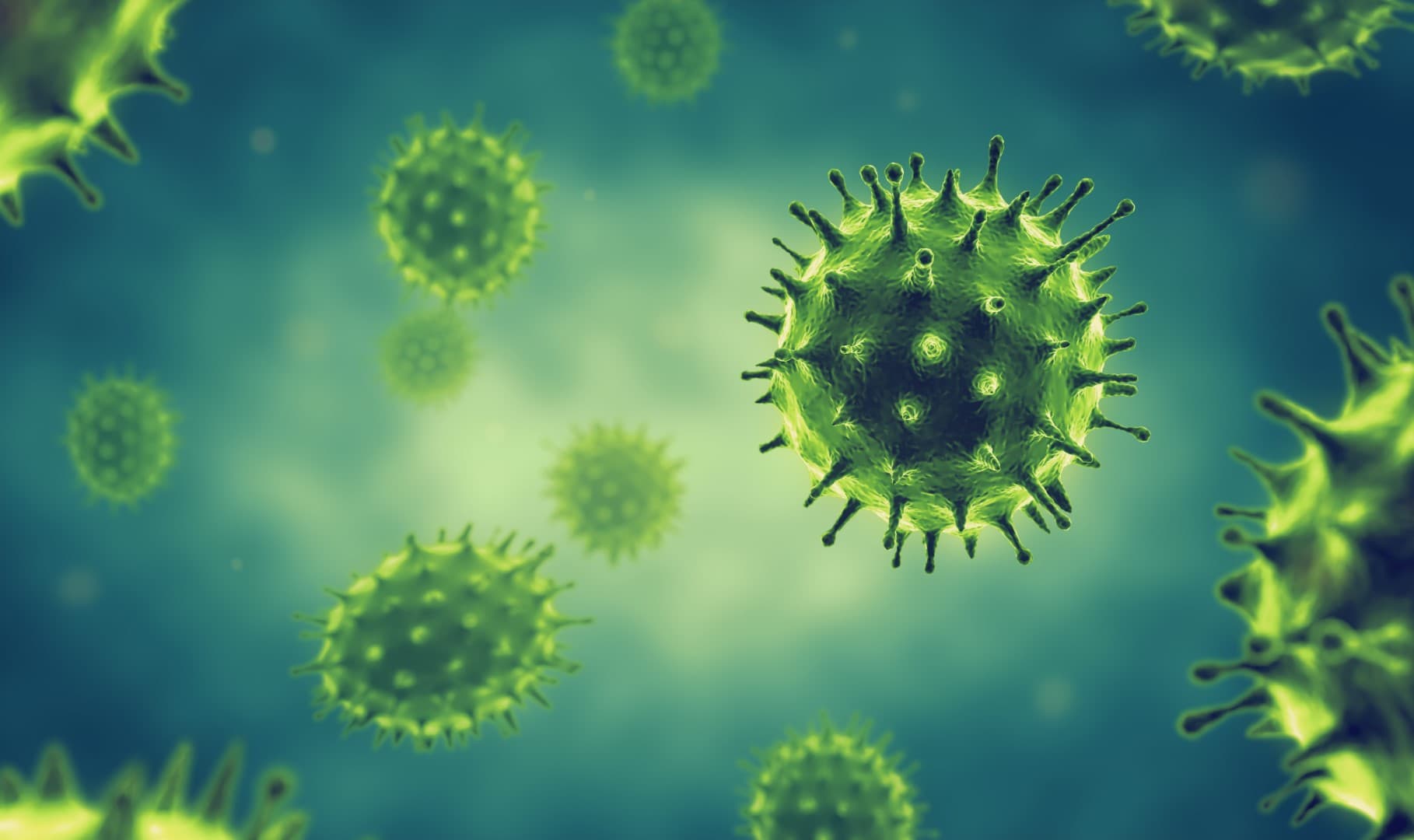 SB 714 would increase early flu detection, but Senators have their reservations.

Neighborhood pharmacies might soon be able to administer flu tests in addition to flu shots, but the effort meets an uphill battle in the Senate.

“With this amendment, I believe we are in the forefront of the strongest test and treat in the nation,” Hutson said. “Sixteen other states do this, but no one is doing it like we’re doing should this bill pass.”

The measure would require the Board of Medicine to adopt rules and approve an eight-hour certification course for pharmacists wishing to offer flu tests. And pharmacists must follow up with patients three days after visits to see if their health have improved.

Additionally, pharmacies offering testing and treatment must maintain a $250,000 liability insurance under the proposal.

But those guarantees weren’t enough for several physicians groups, which indicated their opposition to the bill during the meeting. Dr. Christie Alexander, president of the Florida Academy of Family Physicians, noted that physicians, whose training are “in no way similar” to pharmacists’ training, can diagnose the flu without a positive flu test.

“We are in peak influenza activity right now in Tallahassee, and I myself was just recently diagnosed with the flu while having a negative flu test,” she said. “Luckily, I — as well as my physician — know the signs and symptoms of the flu, and I was appropriately treated for the flu despite the negative test. However, someone else may not have been as lucky.”

Alexander added that Meningitis, syphilis, acute HIV, Lyme disease and sepsis can mimic the symptoms of the flu and strep, the latter of which was originally in the bill.

And Ronald Giffler, president of the Florida Medical Association, noted that some forms of cancer can present flu-like symptoms.

“These are all diseases that take years to learn to diagnose and treat and, if not properly diagnosed immediately, can be very life threatening,” Giffler said.

But Hutson said there has not been an outcry in states that have implemented similar plans.

But even as they voted for the bill today, Ocala Republican Sen. Dennis Baxley, Clearwater Republican Sen. Ed Hooper and St. Petersburg Democratic Sen. Darryl Rouson shared their concerns about balancing expediency for patients and the quality of health care.

“I think a lot of people are in that space,” Baxley said. “We don’t want to resist the opportunity to give more people access to care and to be practical, but at the same time — grave concerns about the risks we might be taking here.”

Both Hooper and Rouson will hear the bill in future committee stops and cautioned that they may not support the proposal without improvements. But Rockledge Republican Sen. Debbie Mayfield, who raised her concerns about overburdened pharmacists, will not see the bill again before it heads to the floor.

previousMike Bloomberg camp to Fla. reporters: It's just us and Bernie Sanders