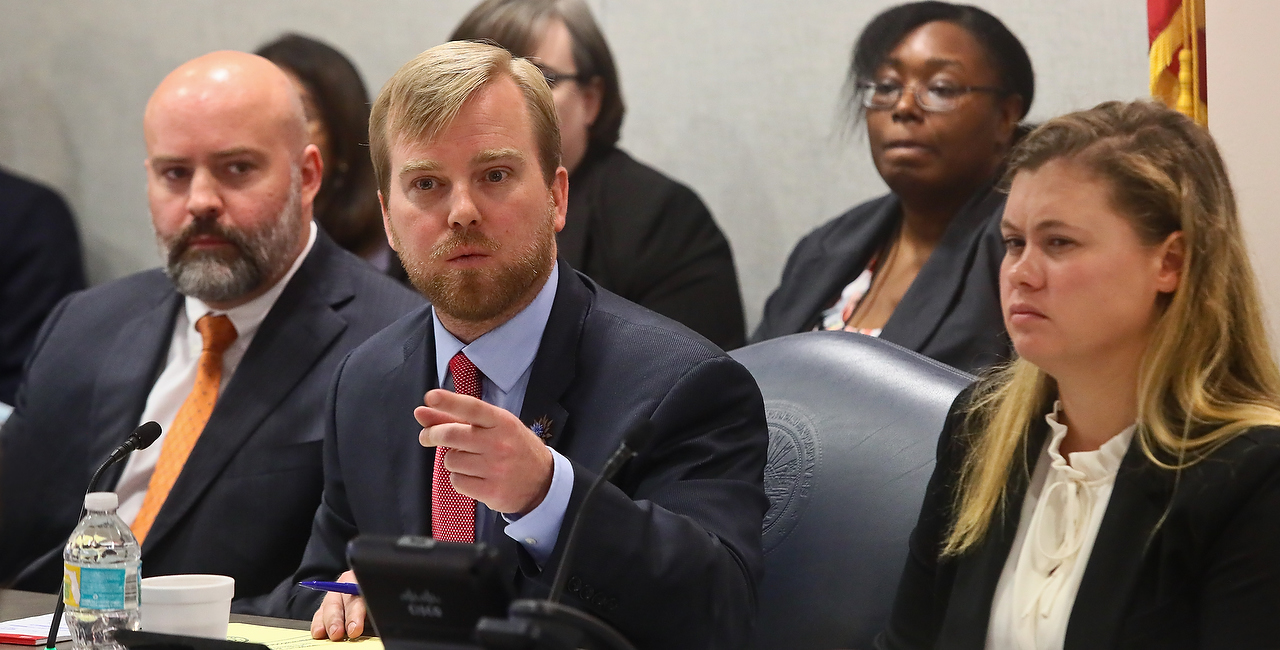 Legislation continues to move that would make it tougher for the kinds of citizens’ ballot initiatives that have become part of the Constitution in recent years to reach the ballot.

Two such bills cleared the House.

On Tuesday, a joint resolution for citizen initiatives cleared Judiciary.

It would “require the sponsor of a citizen initiative, to place the initiative on the ballot, to gather sufficient petition signatures to meet the 8-percent threshold in all 27 of Florida’s congressional districts, rather than only half of the districts.”

In order to ensure petitions are gathered from a variety of Florida locations, current rules require gatherers to obtain signatures from a total number of voters equaling 8% of those who voted in the most recent presidential election. Further, they would have to meet 8% in at least half of Florida’s congressional districts.

The proposed change would force petition gatherers to focus efforts in areas they might have otherwise put less emphasis on.

Another bill relating to citizen-led initiatives cleared its final committee stop (Judiciary) before the House floor.

Citizens’ groups, such as the American Civil Liberties Union, take issue with “making petition signatures expire much faster and requiring an enormous number of signatures to be collected even before a proposal can move past the first legal hurdles.”

That first legal hurdle is judicial review of ballot language, which is currently triggered when gatherers reach 10% of their total threshold.

Grant’s legislation, originally proposed increasing that to 50% in a quarter of the state’s congressional districts, but boosted that to all districts with a strike-all amendment adopted, conforming with the committee bill and a Senate committee bill on the same topic.

The strike all also called for analyses of proposed amendments from House and Senate leadership.

The bill presents a number of new and potentially challenging requirements.

The Financial Impact Estimating Conference would no longer be charged with giving the impact on local and state economies of any ballot item. Thus, findings such as “legal pot good for state economy” would be outside of the scope, removing a potential argument for a given future ballot initiative.

Many waived speaking in opposition. Others, such as the AFL-CIO’s Rich Templin, saw this legislation as part of an ongoing tranche of bills designed to gut citizen initiatives that included shorter times to collect signatures and the 60% threshold to pass.

“This is the last of a very long line,” Templin said.

Grant thundered in close against the concept that his bill was an “affront to direct democracy,” saying that history showed that the “minority party could become the majority party” and change things that way rather than relying on ballot initiatives. That argument comes in direct response to opposition claiming ballot initiatives are necessary in a Legislature where action can be stagnant.

More action on this front was slated to be ahead Wednesday when the Senate version will eventually be headed to its final committee (Rules).

That language (SB 1794, carried by Sen. Travis Hutson) is arguably more daunting: proposing 33% to trigger review, with signatures from 2/3 of Congressional districts in the current version.

A number of late-filed amendments came up, and in what Hutson called an “abundance of caution,” the bill will be temporarily postponed and heard next week.

The Judiciary Committee, meanwhile, is slated Wednesday afternoon to hear SPB 7062, which like the House committee bill approved Tuesday afternoon, would call for a Constitutional amendment that would let voters decide whether or not all districts should be in play for what are increasingly challenging petition drives.