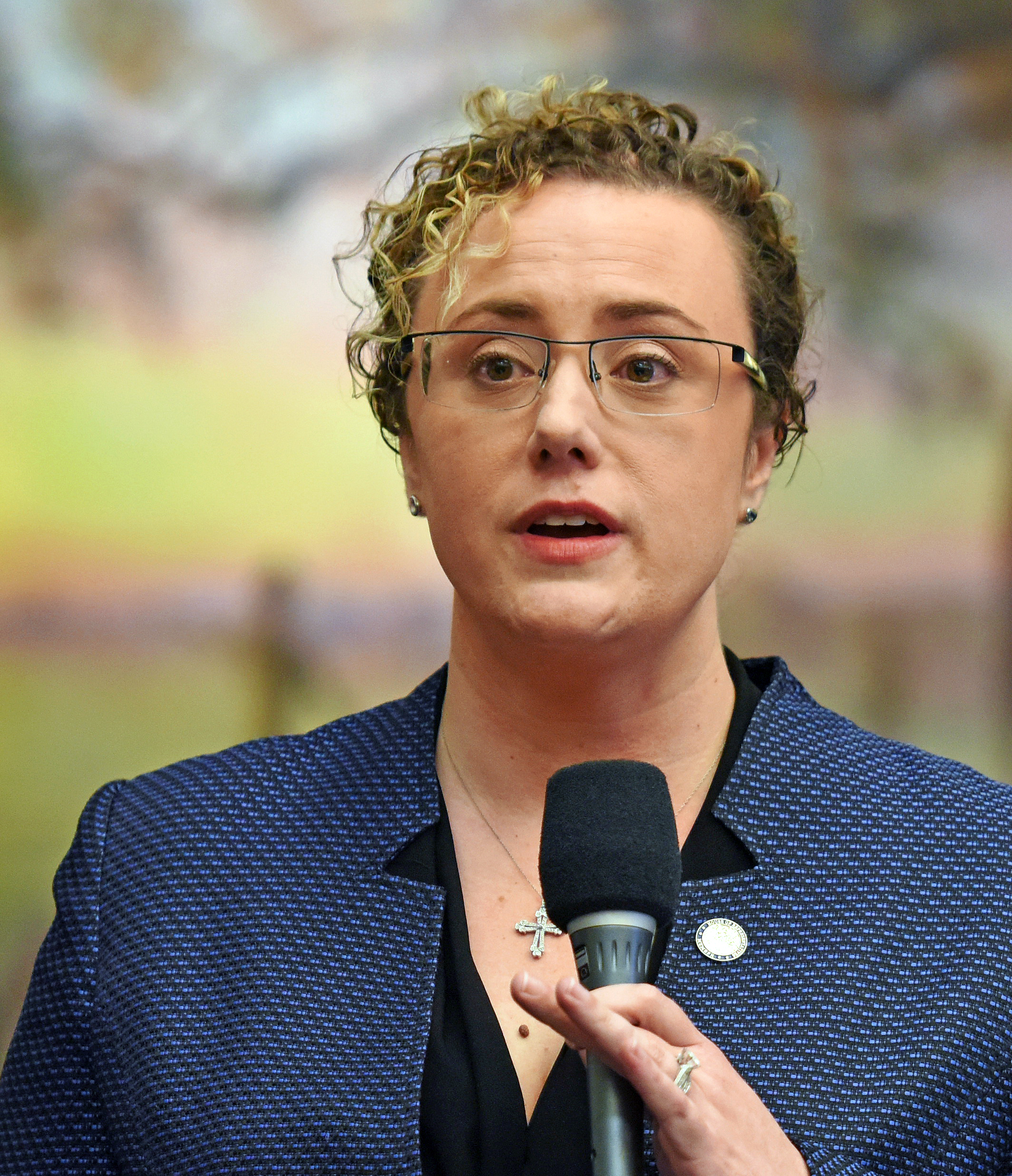 The House approved the Senate bill.

For the first time in three decades, parental consent for youth abortion is on its way to being required by Florida law.

On Thursday, after nearly three hours of debate, the House approved by a 75-43 vote the Senate version of legislation (SB 404) that would replace the current notification requirement with actual parental or guardian approval.

The Florida Supreme Court struck down a similar law in 1989, but the court leans conservative now, and Gov. Ron DeSantis told media Thursday ahead of the vote that the matter “deserves to be reconsidered.”

The bill would require minors seeking abortion to have consent from one parent or guardian, with some exceptions.

Exceptions can be made in the case of medical emergency or by judicial waiver. Courts would have three days to decide whether to grant the right to abortion.

House bill sponsor Rep. Erin Grall expressed more faith in the waiver process than Democrats on the House floor on Wednesday, a lengthy back and forth when a number of unfriendly amendments were turfed along party lines.

Democrats, even after roughly three hours of amendments and questions, tried again Thursday in vain to derail the inevitable.

And even a Republican spoke up.

Rep. Joe Geller raised constitutional concerns, suggesting that the bill would be struck down.

Rep. Susan Valdes, meanwhile, painted a picture of girls forced to give birth when “denied access to terminating pregnancies.”

“Far too many young girls will face risks,” Valdes said, doubting the effectiveness of the judicial waiver process upon which this bill is predicated.

Rep. Anna Eskamani offered perhaps the longest argument against the bill, saying it was a “dangerous erosion of reproductive rights at the expense of those least able to fight back.”

Rep. Heather Fitzenhagen, a Republican running for U.S. Congress who supported a couple of amendments defeated on Wednesday, broke with most of her party on this vote.

“I’m an attorney,” Fitzenhagen noted. “I don’t know how many teenagers have gone into a courtroom, but as an adult, it’s a little nerve-racking.”

Fitzenhagen described the intimidation a teenager might feel in court.

“We don’t live in a utopia where perfect parents are there to advise their children,” she added, noting that the bill could open the door to “dangerous termination methods” and attempts at suicide.

However, Fitzenhagen could not turn the tide, though Rep. Holly Raschein joined her as a no, which led “Florida Voices for the Unborn” to call them “Planned Parenthood sock puppets” and exult over both being termed out.

Rep. Al Jacquet, recently in the news for a homophobic slur against a primary opponent, noted that his Haitian-American base supported parents knowing whether their children were going to have abortions.

Those who would call this an abortion bill, meanwhile, were “fake news,” per Jacquet.

Rep. James Bush cited a “moral obligation” to defend the bill, following up on comments of support earlier in the process.

Bush called himself “pro-choice” in his remarks but later was allowed to speak again, to clarify that he is in fact pro-life.

Rep. Kim Daniels, the prime co-sponsor, broke it down as “a bill about parental consent.”

Daniels’ own experience informed her support of the bill.

“My big mama was not going to hear anything about constitutional rights,” said Daniels, who had her own botched underage abortion without her mother’s awareness.

“I didn’t have a very good Planned Parenthood experience,” Daniels said, describing the humiliation of the nurses telling her she “should have kept her legs closed.”

Daniels noted that people in her district, gerrymandered to perform Democratic, back the bill.

Daniels received a standing ovation from dozens of Republican lawmakers.

The House issued a statement from Grall after the bill passed.

“A child cannot simply tell their parents they are going on a field trip or even playing a school sport,” Grall said. “So, why would we accept that a child can simply inform their parents they intend to have an abortion? This bill gives a child the support system she needs when she is in her most vulnerable state. The parent is the best-equipped person to offer advice, support, and make decisions in the best interest of their daughter. I am deeply thankful for my fellow lawmakers who have voted to put families and life first today.”

And Florida Democratic Party Chair Terrie Rizzo also chimed in, saying “they passed a bill that violates our state’s constitutional right to privacy and they don’t care because they expect conservatives on Florida’s Supreme Court to overturn the court’s previous 1989 decision.”

The legal challenge will tell the tale.