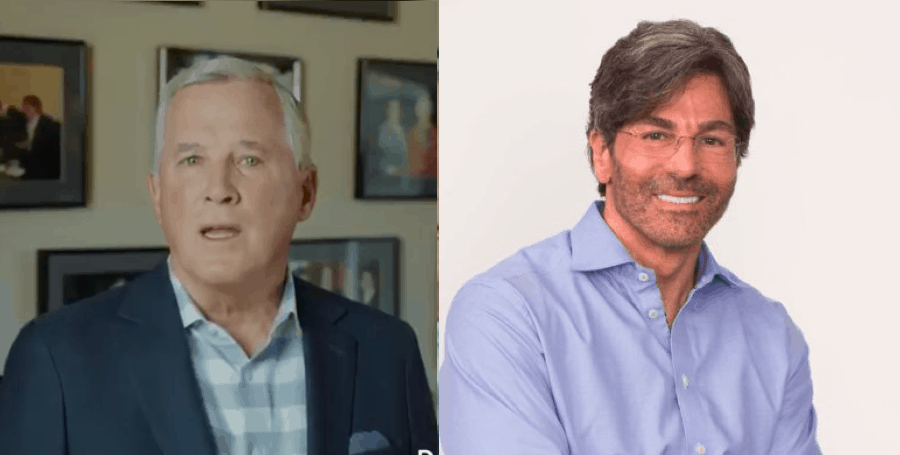 The long-time lawmaker took a swipe at career politicians in the race.

Former Sen. Garrett Richter has made his pick on who should succeed U.S. Rep. Francis Rooney in Congress.

The Naples Republican endorsed Dr. William Figlesthaler in Florida’s 19th Congressional District. Figlesthaler’s campaign on Thursday released a written message from the lawmaker and a video spot of the long-time lawmaker trumpeting the political outsider.

“Dr. Fig is a longtime Naples resident with a lifetime of private sector experience,” Richter wrote.

“Like me, Dr. Fig knows that District 19 needs a strong voice in Washington willing to work to actually get things done, not a career politician looking for the next step on their way to higher office.”

Figlesthaler said he was grateful for the support.

“Garrett has been a strong staple in our community for years. Not only as an elected official, but as a leader in the business community and incredible philanthropist,” Figlesthaler said.

“Like me, Garrett sees the incredibly dangerous rise of socialism by members of the Democratic Party. He knows that now is simply not the time to send weak leaders to Washington.”

Richter took a broad swipe at the rest of the eight-person field seeking the GOP nomination.

“With Francis Rooney opting to retire from Congress, candidates from all across the district are tossing their names in the hat in the race to replace him,” Richter said. “Most of the candidates are career-politicians looking for a taxpayer paid promotion, hardly something our nation’s founders had in mind.”

Richter stressed there will be an uphill battle for anyone who wants to emerge on top in that field.

“This race is going to be tough,” he said. “Dr. Fig is up against heavy-handed career politicians with piles of PAC money stocked away. It is imperative that we help him fight back.”

Figlesthaler said support from experienced campaigners would prove valuable for his campaign.

“It is imperative that we send leaders with real life experience willing to actually work hard, support President Trump, and fight the radical left,” Figlesthaler said. “I am proud to have his endorsement and look forward to expanding Team Fig further as we head toward Election Day.”