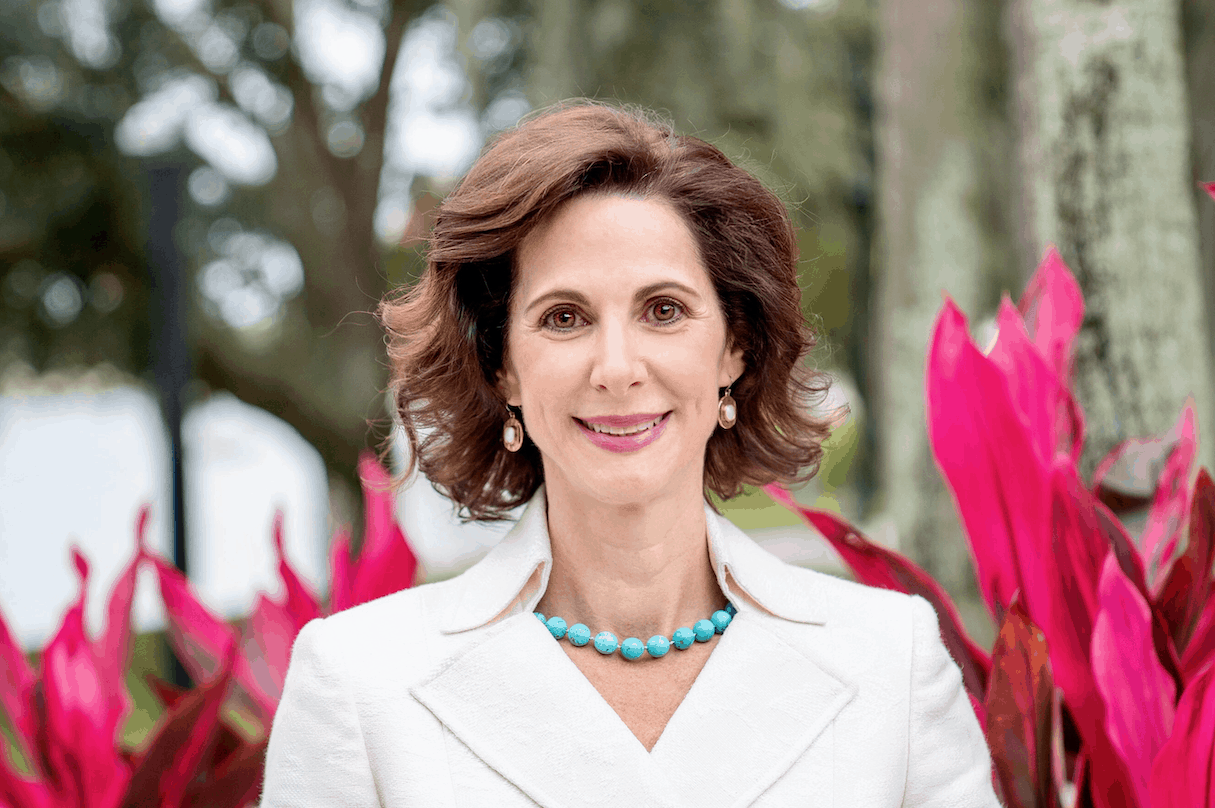 Former U.S. Rep. Gwen Graham has endorsed Patricia Sigman in the five-way battle for the Democratic nomination in Senate District 9.

Sigman, a labor lawyer from Longwood, is seeking a shot to take on former Rep. Jason Brodeur for the seat opening up to represent Seminole County and parts of southern and western Volusia County.

“It is vital that our elected officials have a history of upholding the highest ethical standards and of fighting on behalf of those they are trusted to serve,” Graham stated in a news release issued by Senate Victory, the Florida Democratic Party’s campaign arm for Senate races.

“I am proud to endorse Patricia Sigman because she has consistently stood on the side of the people against the most powerful interests in Florida and I know she will always put her constituents first in the Senate!”

The endorsement from Graham, a former gubernatorial candidate from Tallahassee, continues the momentum Sigman has found since launching her campaign in January with the support of Senate Victory, including raising over $115,000 in her first month as a candidate and receiving the endorsements of Ruth’s List Florida and former Chief Financial Officer Alex Sink.

“Congresswoman Gwen Graham has been a steadfast advocate for protecting our environment, improving our public schools, and keeping our communities safe from gun violence,” Sigman said in the news release. “It is an honor to have Gwen’s endorsement of our campaign to bring those same values to the state Senate on behalf of the people of District 9!”

SD 9 is opening because Republican Sen. David Simmons is term-limited. Brodeur, of Sanford, president of the Seminole County Regional Chamber of Commerce, has been running for the seat for three years and has amassed considerable funds in his campaign account and in an independent committee, Friends of Jason Brodeur.