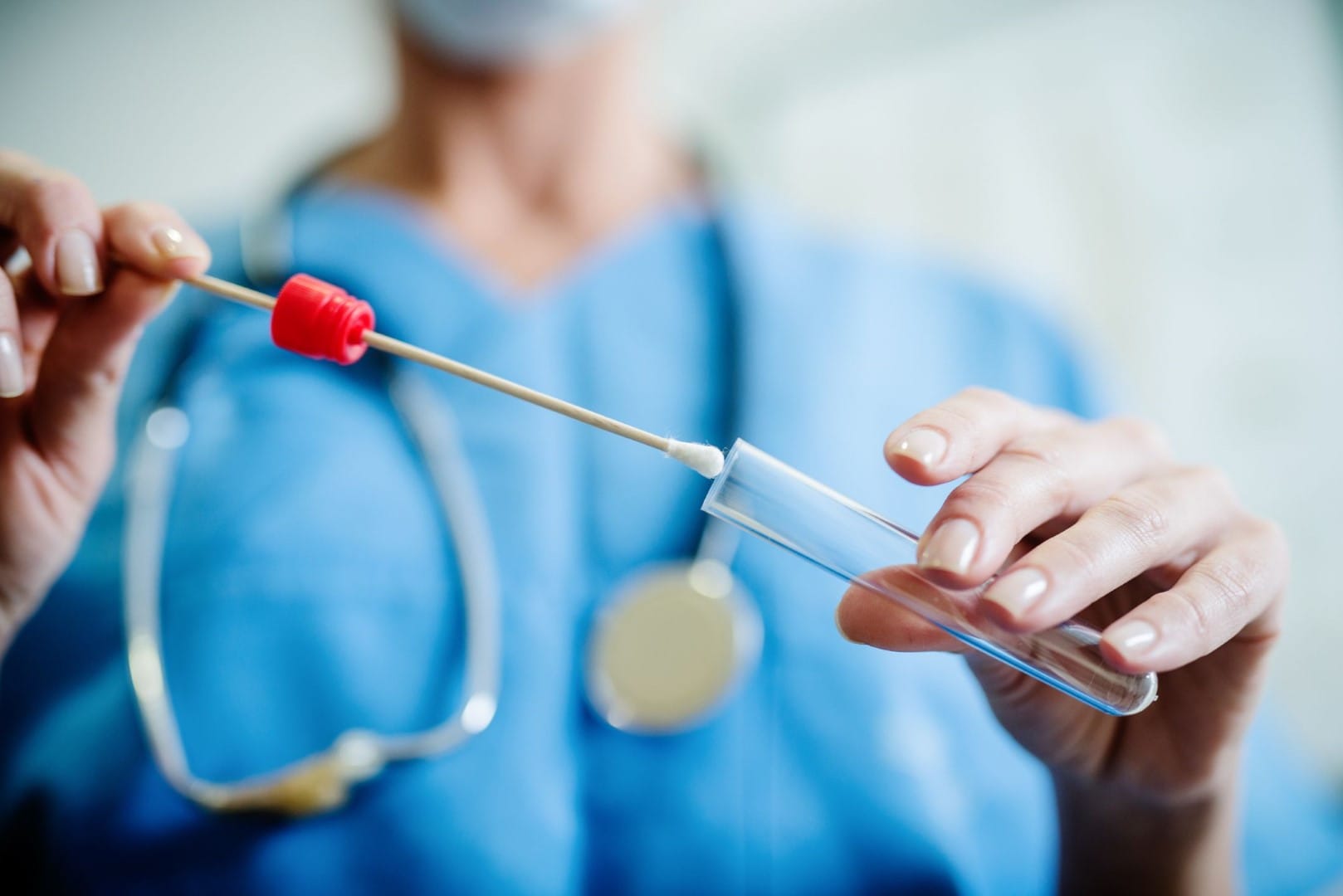 Floridians could head to pharmacies for a flu test under SB 714.

The measure would require the Board of Medicine to adopt rules and approve an eight-hour certification course for pharmacists wishing to offer flu tests. And pharmacists must follow up with patients three days after visits, whether or not they were treated, to see if their health has improved.

Additionally, pharmacies offering testing and treatment must maintain a $250,000 liability insurance policy under the proposal. Hutson said the bill adds up to an expansion of patient access with a greater safety net than other states that allow test and treat.

“You can walk in there and within a matter of 10, 15 minutes, a pharmacist can diagnose you with a flu, give you whatever medicine that they deem appropriate, and you’ll start feeling better immediately instead of having to go sit in an urgent care or ER or wherever you would go, primary care physician and schedule an appointment,” the St. Augustine Republican told Florida Politics.

Sen. Darryl Rouson and Vice Chair Gayle Harrell feared the coronavirus and other flu-like diseases might return a negative on tests but leave patients without a proper diagnosis. Both heard the bill in its previous stop, Health Policy, and Harrell serves as that committee’s chair.

However, Hutson said patient callbacks and Board of Medicine oversight ensure a pharmacist won’t improperly treat a patient with coronavirus or other diseases. That oversight includes approving an eight-hour certification process and selecting FDA-approved flu test machines.

“My comfort level is the Board of Medicine is going to look at everything out there, they’re going to determine what things may be considered more than flu, and that pharmacist, if one of those boxes gets checked, that pharmacist cannot prescribe the test and treat at all. They must call a physician.”

Michael Jackson, the Florida Pharmacy Association’s vice president and CEO, said flu tests are 94% accurate. But Harrell, a health information consultant, told Florida Politics that doesn’t account for false negatives, which are in the ballpark of 20%.

Rouson also shared concerns from pharmacists who say they are overworked between working behind the counter, answering the phone and giving flu vaccinations. Still, Hutson says those opponents haven’t shared those issues with him.

“These issues are tough issues because I think we all want to improve access to care, but I think that there are some safety issues that I personally can’t get past,” he said.

Despite her concerns, Harrell allowed the bill airtime in her committee last week because Hutson strengthened patient protections from versions in years past. There it passed on a 6-3 vote.

His iteration hands oversight to the Board of Medicine instead of the Board of Pharmacy and requires the increased liability insurance coverage. The House companion measure (HB 389), filed by Merritt Island Republican Rep. Tyler Sirois, doesn’t have those provisions.