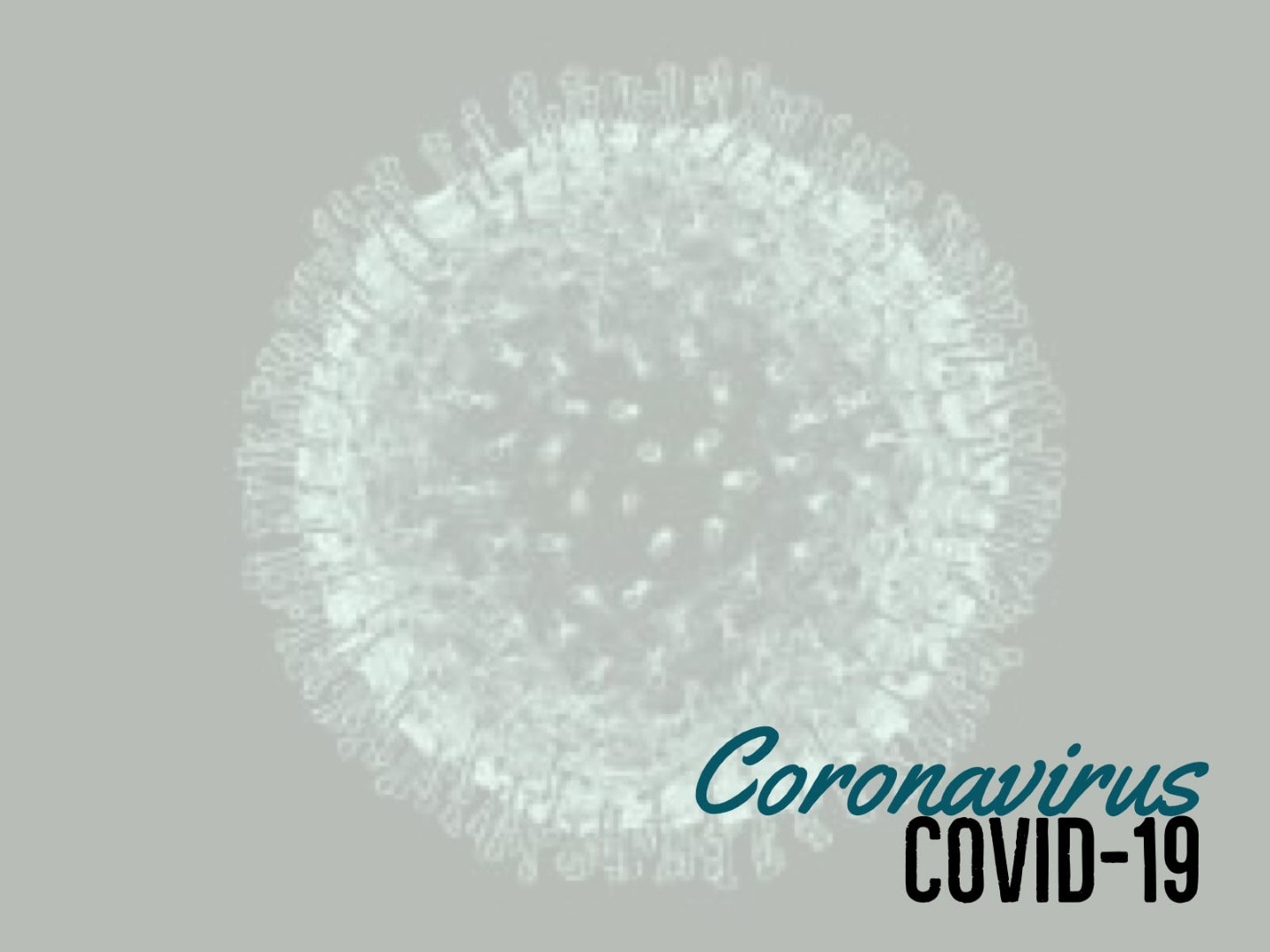 As with any crisis, there's criticism to go around.

Elected officials in Hillsborough and Pinellas counties have mixed reactions to news of two cases of the new coronavirus in the Tampa Bay area.

“The American people need a well-coordinated response to keep them safe and prevent the spread of the virus, so this week I will support a strong, strategic funding package for the Centers for Disease Control (CDC) and for expedited vaccine development. We must ensure that our health professionals have the tools they need for prevention, care and communication,” Castor wrote in a statement.

Castor also praised the Florida Department of Health, which, as of late Saturday, is now able to test patients in-state for coronavirus rather than sending tests to the Centers for Disease Control and Prevention in Atlanta.

“This is critical to addressing future cases and keeping us all safe. Results can now be available within 24 to 48 hours. Thank you to our public health professionals here across Florida for being on the front lines for us and working diligently to care for and protect our community,” she said.

But she lamented the need for more progress in Florida. She took a shot at the Republican-controlled Florida Legislature noting that conservative lawmakers have failed for years to expand Medicaid under the Affordable Care Act.

“Florida is one of the last states to expand Medicaid and is leaving over $13 Billion of our tax dollars (over next five years) in Washington, D.C. – moneys that could be used to ensure health services are available to hundreds of thousands of our neighbors and our hospitals,” Castor said.

“Delays in testing and the release of information to the public have put our community at greater risk. It’s disappointing and we need to look into why it happened,” Crist said.

He is also seeking federal aid to ensure a proper response to the current health crisis.

State Sen. Darryl Rouson, whose district includes parts of Hillsborough and Manatee counties where cases were identified, said he had concerns, but most were alleviated when he was briefed on the two new cases in Florida.

Rouson said he was pleased to hear that both patients were isolated and other potential contacts they had were being thoroughly investigated to mitigate the chance the virus could spread.

A Hillsborough woman in her 20s contracted the virus after visiting northern Italy where a large outbreak is now concentrated. A 60-year old man in Manatee County also contracted the virus, but officials are still working to identify how he got the illness. That man had not traveled recently to any at-risk countries.

“We were told that while we should be cautious there is no need to panic,” Rouson said.

“I know as a state we will use every tool and resource available to mitigate the spread of coronavirus and I urge those in the area to stay vigilant, wash your hands frequently and listen to medical professionals and their recommendations and advice,” Toledo said.

Others offered condolences to those affected and their families and loved ones.

“My heart goes out to the affected individual and we are praying for her recovery,” said Rep. Fentrice Driskell, adding urgency to upholding good hygiene to prevent further spread among other residents.

Rep. Wengay Newton also sent well-wishes to the ill and praised doctors and hospitals for their “due diligence.” But he expressed particular concern over what he sees as China’s continued possible underreporting of the effects in its nation.

“I think the numbers out of China are being grossly underreported,” he said.

Newton’s concerns echo those of U.S. Sen. Rick Scott who has sent letters to a host of agencies calling for answers on China’s response to the outbreak.

Tampa Mayor Jane Castor said the city, for its part, is prepared.

“Tampa is as prepared as possible to face this virus. Our emergency management team trains year-round so that we are ready for any crisis that comes our way. We are in constant contact with the Florida Department of Health, Tampa International Airport, the Port of Tampa Bay, and local hospitals to closely monitor the situation in our state. Wash your hands. Seek medical attention if you are ill, and stay safe,” Castor wrote in a statement.

previousMore testing sheds light on how coronavirus is spreading in US