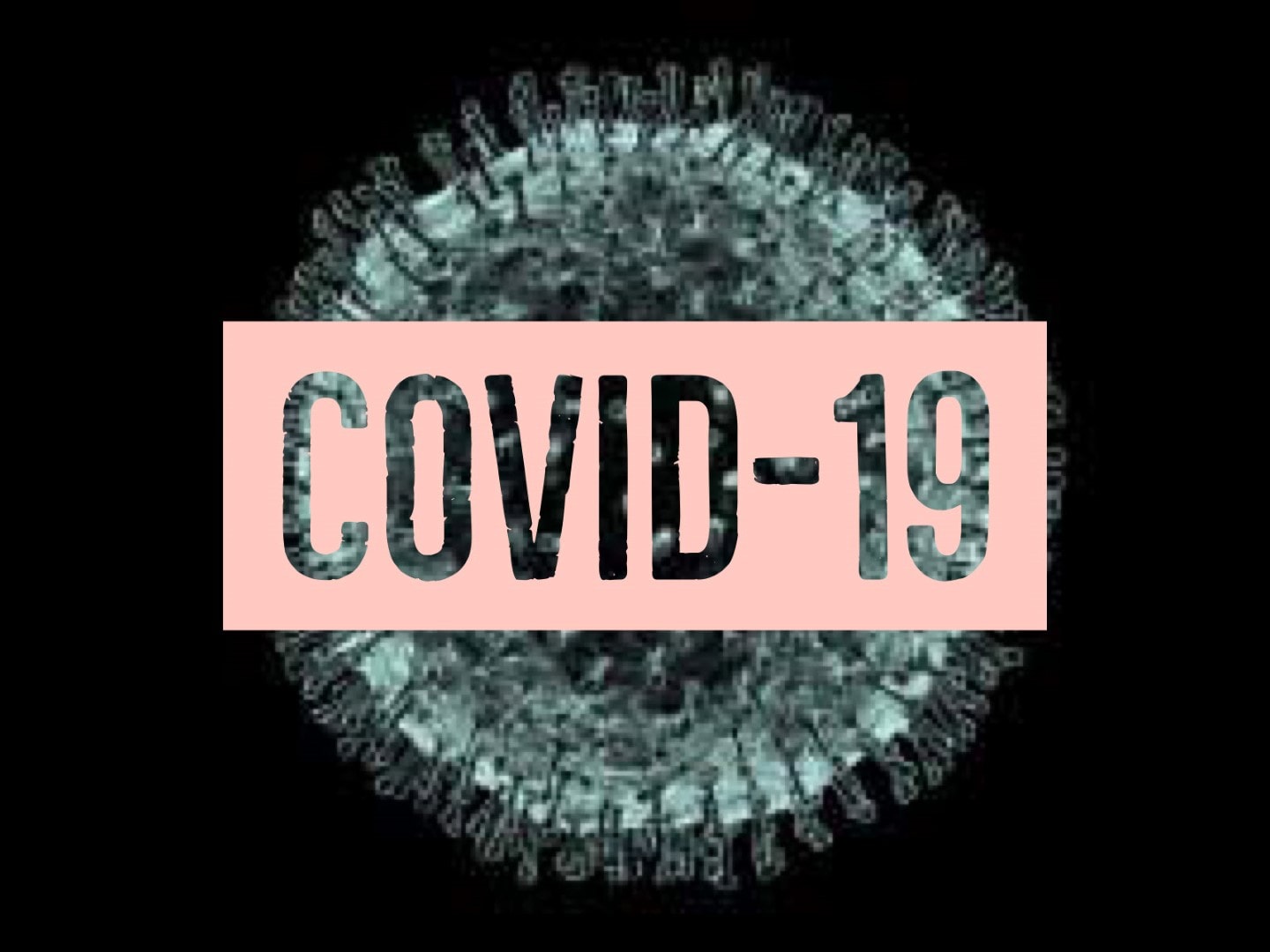 The patient is the sister of a woman already diagnosed.

Gov. Ron DeSantis told reporters in Tallahassee Tuesday it was the sister of a woman in her 20s in Hillsborough County who recently traveled to Northern Italy. The sister traveled with her and the state is waiting for confirmation on the presumptive positive test from the Centers for Disease Control and Prevention. She is a California resident, but is being isolated in Florida.

A third woman — identified by the Governor as a roommate of one of the infected women — was under self-isolation and was being closely monitored, Florida health officials said, but had not shown any symptoms.

While Florida is now capable of doing its own testing, health officials rely on the federal Centers for Disease Control and Prevention in Atlanta to confirm its results.

Florida Surgeon General Scott Rivkees said health officials are still investigating how a Manatee County man contracted the illness. Some health professionals who have cared for the man at Doctors Hospital in Sarasota are waiting for their own test results and have been determined to have a medium-to-high risk of transmission.

DeSantis says the state has been issuing guidance to nursing homes and assisted living facilities to limit visitation to people not exhibiting symptoms like fever, runny nose, coughing.

AARP Florida on Monday urged the state to provide “adequate supplies of protective wear” to ensure employees at nursing homes and assisted living facilities remain safe and to prevent the spread of the coronavirus.

“With nearly 700 Florida nursing homes and many more assisted living facilities housing about 160,000 older residents, Florida should lead the way in preparing for the spread of this disease,” AARP State Director Jeff Johnson said in a prepared statement.

Johnson’s concerns came as the virus, known as COVID-19, has killed nine people in Washington state. The Washington Post reported that four COVID-19 deaths have been linked to the nursing home.

“You’ve seen what’s happening in Washington State,” DeSantis said. “We obviously believe the elderly population will be more vulnerable than the rest of the population at this point, so we want to take action.”

New York Gov. Andrew Cuomo announced Tuesday a second confirmed case of coronavirus in his state. Cuomo said the man who tested positive for COVID-19 is in his 50s, lives in Westchester County, works in Manhattan and had recently traveled to Miami.

DeSantis said they only learned about the case through press reports.

The Governor added that he’s asked the Department of Health to come up with how much state funding it may need to deal with the outbreak. But he also expects a lot of federal assistance. Senate President Bill Galvano says they’ve discussed perhaps adding an additional $10 million to $20 million to the budget.

“If you look at this,” DeSantis said. “As flu season hopefully abates, that will just take some capacity off since the symptoms are the same, people may think they have this when they really just have the flu. But I think the concern is if you have a surge type situation in a part of the state, we want to make sure we have enough personnel there to help administer that.”

DeSantis says Vice President Mike Pence, who is leading the White House response, will be in Florida this weekend to talk to the cruise lines.

The spreading virus has placed health officials across the U.S. on high alert.

Worldwide, more than 92,000 people have been infected, with the number of deaths now exceeding 3,100 people. In the United States, more than 100 cases have been confirmed — with nine deaths, all in the state of Washington.

Florida officials urged residents to take common sense precautions, such as washing hands frequently for at least 20 seconds and to avoid contact with people who are sick.

The Florida Health Department’s website reported that nearly 250 people were under public health monitoring as of Tuesday and that there were 16 pending test results.

The absence of a clear protocol for sharing information between states seemed to become more apparent Tuesday as Florida officials expressed irritation that New York health officials did not reach out to alert officials in Florida about an infected 50-year-old lawyer from New Rochelle.