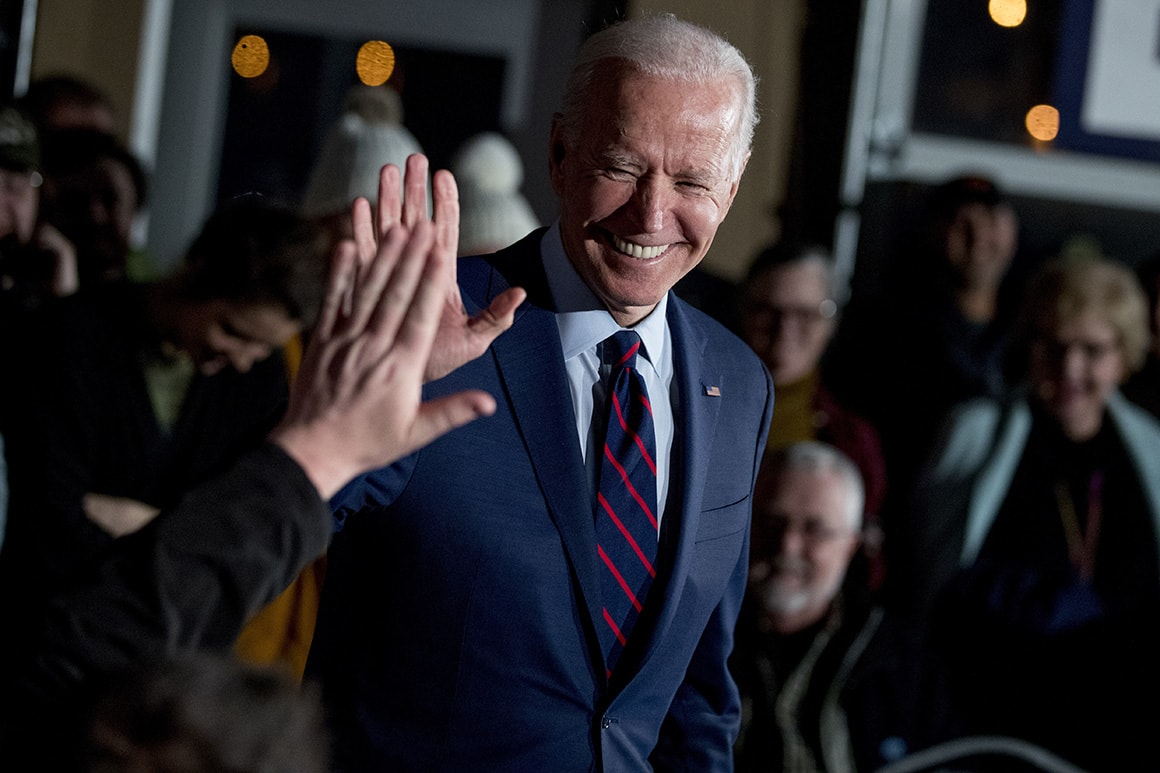 Those endorsements come less than two weeks before the Florida primary.

After struggling early on in the Democratic presidential primary, Biden secured a decisive win Saturday in South Carolina. The former VP followed up with a strong performance during Super Tuesday, where residents from more than a dozen states and territories cast their votes.

Biden performed extremely well in the South, as expected. But he also upset U.S. Sen. Bernie Sanders of Vermont in states such as Texas and Minnesota. And he bested Sen. Elizabeth Warren in her home state of Massachusetts. While Sanders secured a win in delegate-rich California, Biden’s surprisingly successful night may put him in the driver’s seat for the nomination going forward.

“Here in Florida and Tampa Bay, we know Joe. Vice President Biden will fight to lift wages, make health care more affordable and accessible, ensure a healthy environment for future generations, and equal opportunity for all Americans. Joe Biden is the best candidate to beat Donald Trump and restore the dignity and respect in the White House that Americans deserve.”

Added Frankel, “Joe Biden is the candidate who can win Florida and help Florida Democrats win down ballot. At a moment when our state legislators and governor are fighting against voting rights, gun safety, and access to health care, we need a leader at the very top of the ticket who won’t just help us halt these attacks on everyday Floridians, but also help us gain seats and political power across the state. Joe Biden has the coalition, message, and leadership that can help Florida Democrats do just that, which is why I’m endorsing him for President.”

Florida Democrats questioned Sanders’ ability to deliver the state to Democrats after he praised Fidel Castro‘s efforts to increase literacy rates in Cuba. While Sanders also condemned the authoritarian nature of the Castro regime, he failed to point out those literacy efforts involved indoctrinating the population with government propaganda.

The newest endorsements come less than two weeks before Floridians have their say in the Democratic primary contest. The Florida presidential primary will be on March 17. Some counties have already opened polling places for early voting and mail ballots are already being returned.