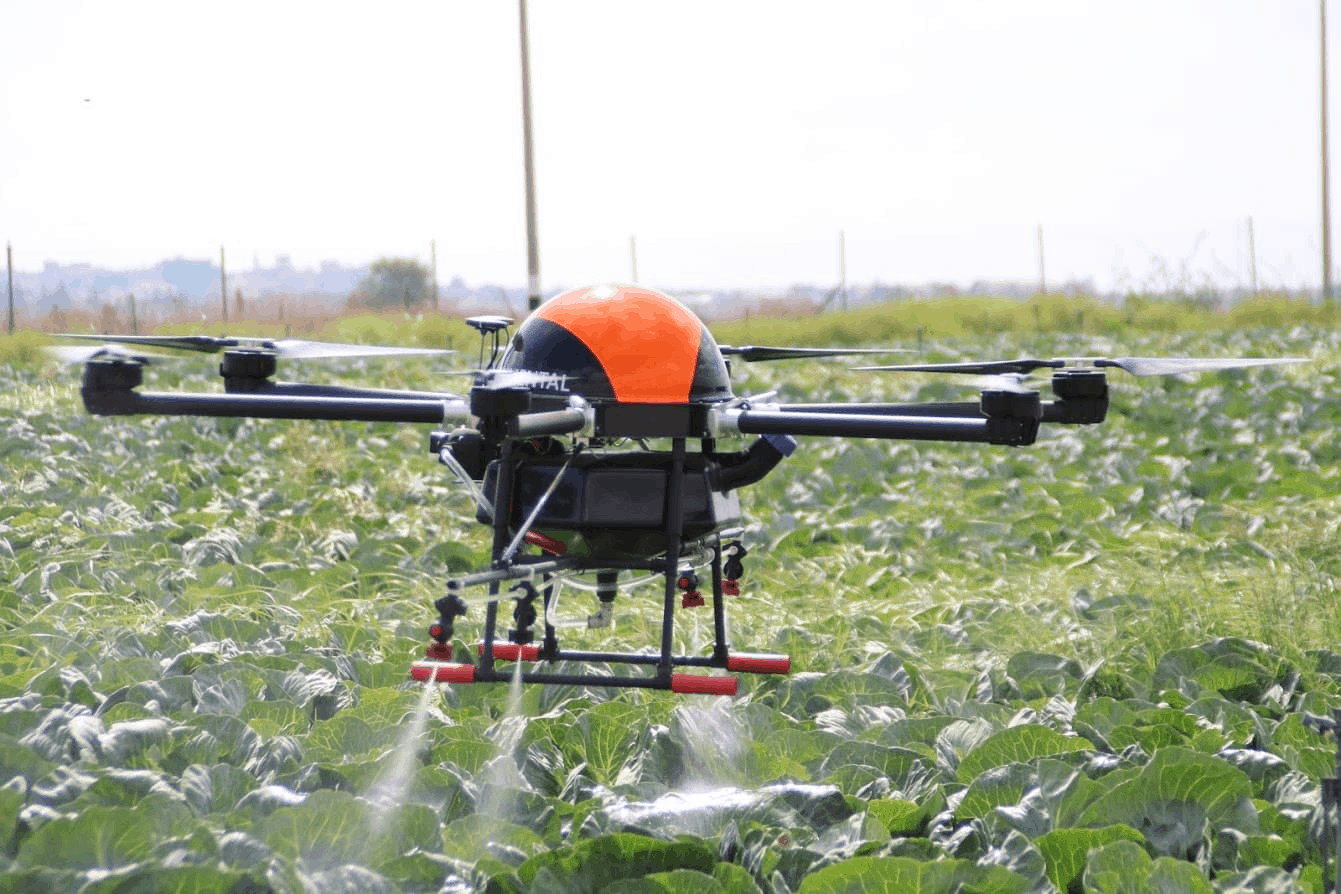 Drones on: expect invasive species management to have new tools.

A bill allowing the use of drones to mitigate wildfires and eradicate invasive plants and animals earned initial approval in the Senate Thursday.

The bill received unanimous approval in all of its House and Senate committee stops. Last week, the House passed it with a unanimous vote. After the Senate’s OK, it will head to Gov. Ron DeSantis‘ desk for his signature.

Last month, Fischer said the modern technology had uses in containing the expansion of wildfires, but didn’t offer specific examples. In a January committee meeting, Albritton offered two examples of invasive species control that could be assisted with drones: lygodium, also known as old world climbing fern, and pythons.

“I’ve flown over in a helicopter and it was pretty easy to discern where it is. It shows up lime green. Maybe not lime green, but almost a neon green. … So the drone could make a discernment between the colors of where this old world climbing fern was, so they could measure and identify places where it pops up,” Albritton said.

The Florida Fire Chiefs’ Association has historically supported the measure. And lawmakers argue drone innovations simply provide more tools for agencies of all local government to employ in their public good missions.