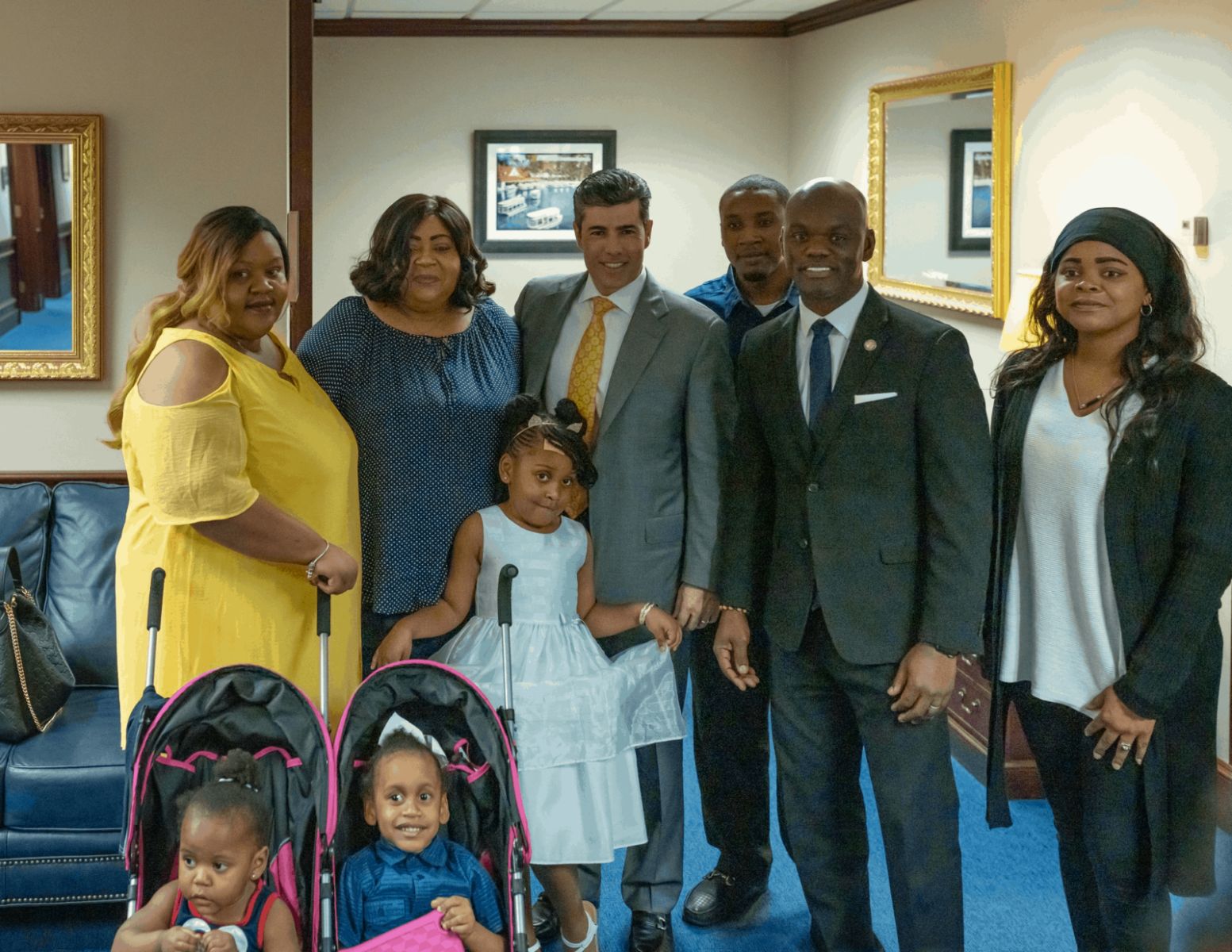 An amendment setting a minimum age of arrest for kids may not be dead quite yet this Session.

Sen. Randolph Bracy says he has the support of Senate President Bill Galvano to find a vehicle to insert the language into. And House Speaker Jose Oliva indicated his support for it Wednesday evening.

Oliva says it’s surprising that a minimum age law would have to exist.

“What a troubling thing we had this week,” he said. “There has to be a minimum age. What that would be, one could argue, but certainly the idea.”

His support would be welcome news to Meralyn Kirkland, the grandmother of Kaia Rolle, a six-year-old who was arrested at her Orlando charter school last year for throwing a tantrum at school. She says she’s passionate about making sure no other children suffered the trauma Kaia did.

“My family went through so much when Kaia was arrested . . . and we’re still going through it,” Kirkland said.

The House passed an amendment Wednesday to school safety legislation (HB 7065), sponsored by House Minority Leader Kionne McGhee, that would require police departments and schools to have policies in place surrounding the arrest of children younger than 10 years old. It had bipartisan support, which is a rare situation late in the Session. But it doesn’t stop the arrest of young children.

Kirkland watched the adoption of the amendment from the House gallery. The family also met with Galvano and Oliva.

The push to try to clarify the policies of police departments and to limit arrests of children for misdemeanor offenses stem from the recently released video of Rolle, crying as an Orlando police officer zip-tied her hands and arrested her. She was charged with misdemeanor battery for hitting school staff. The charge was dropped and the officer was fired.

“One wonders, what goes inside people’s minds,” he said. “What makes someone think ‘I should handcuff and arrest a six-year-old little child?’”

Bracy planned to add an amendment to Sen. Jeff Brandes’ sweeping criminal justice bill (SB 1308) that would have prohibited law enforcement from arresting or charging a child younger than 10 with misdemeanor crimes unless they were accused of committing a forcible felony such as murder, kidnapping, or sexual battery.  Kirkland and Rolle were there to testify at the hearing earlier this week, but Appropriations Chair Rob Bradley never heard the bill.

Kirkland said after the hearing ended that she was extremely disappointed it wasn’t brought up.

“I really looked to telling (Kaia) that there was now a law in place where she would not have to worry about herself or her friends being arrested,” she said. “So yeah, that was something I was looking forward to telling her.”

Bradley says he wasn’t aware Kirkland and Rolle were waiting in the committee room and he had no particular objections to the bill or the amendment.

“The bill was not heard because we ran out of time,” he said. “No other reason.”

The Senate has its own school safety legislation, (SB 7040), which implements recommendations from the Marjory Stoneman Douglas High School Public Safety Commission. The two chambers will have to reconcile their differences over the next several days.