Budget conference: For Government Operations, all over but the member projects 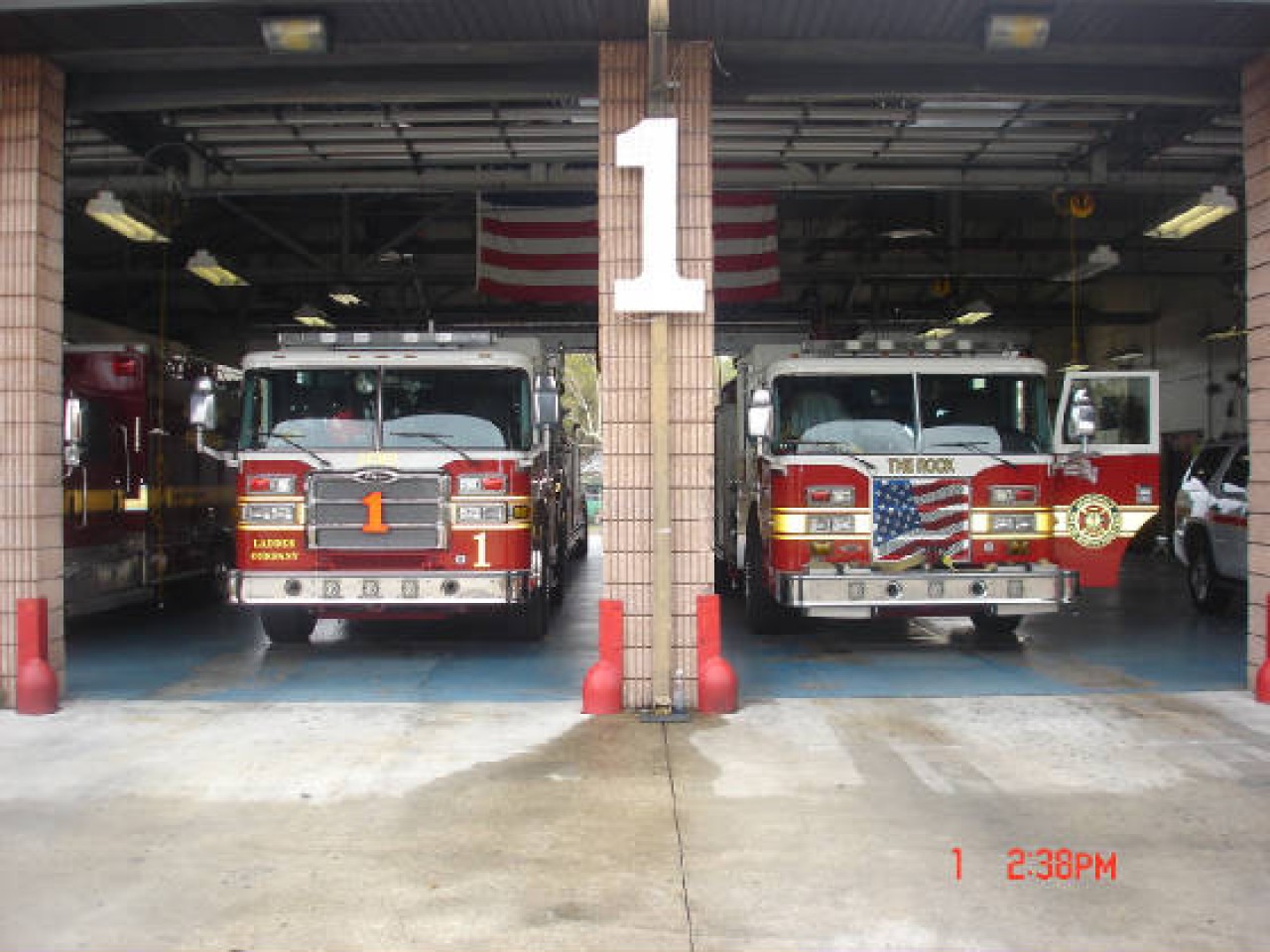 The legislative committees which govern government operations and state technology made progress on several budget items during Sunday conferencing.

Sen. Debbie Mayfield predicted Sunday that by the end of the day most projects would be settled and no longer part of budget negotiations.

“We’ve made considerable progress,” Mayfield said, with “most of the ones remaining being our projects.”

Those differences continued to narrow Sunday evening, with more “gray” on the sheet encompassing big ticket items on the House offer.

Mayfield said the Senate would review that offer and notice another meeting Monday morning.

What was largely left: House and Senate asks for fire engines, trucks, and equipment for emergency operation centers are the big sticking points at this point.

Indeed, there are agreements on big ticket items. One such agreement is a $26.424 million appropriation forged Saturday for money to replace the antiquated Florida Accounting and Information Resource, or FLAIR system, used to manage all of the state’s financial accounts and resources.

The replacement would be Florida Planning, Accounting, and Ledger Management, or PALM, which would be new custom software designed to address the government’s modern needs.

Another big-ticket Senate priority is “site assessment and conduct remediation” for Florida State Fire College to clean up environmental contaminants. The House met the Senate just more than halfway. The line-item closed out at $5.5 million.

Though it appears that VISIT FLORIDA will be fully funded at $50 million in FY 20-21, that happened after the House tried to torpedo it. Raschein’s bill for in-state tourism marketing sailed through the House, but thus far the Senate isn’t on board.

All unresolved issues bump up to Senate and House budget chairs by 1 p.m. Monday. From there, whatever is still left moves up to House and Senate presiding officers for resolution.