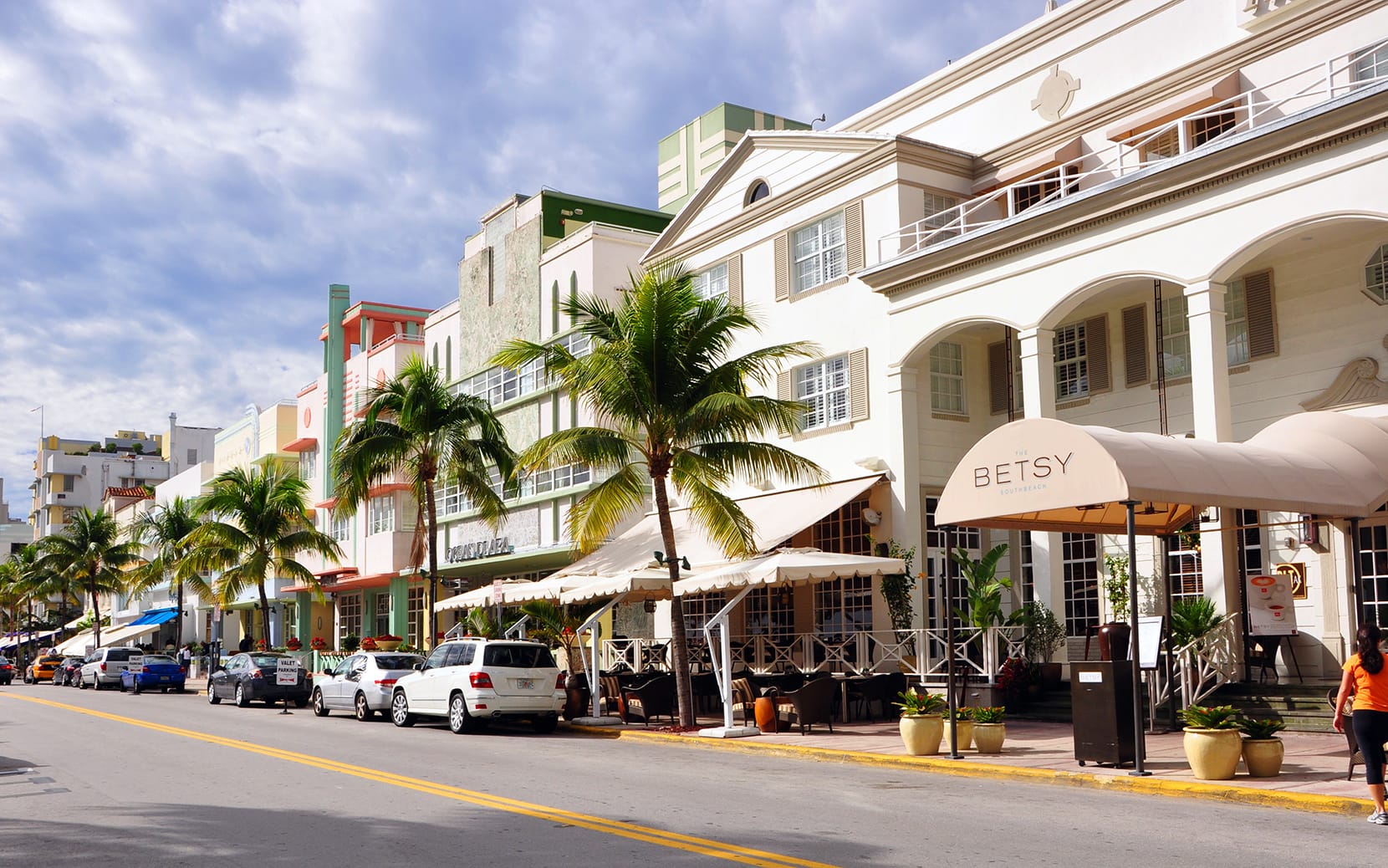 Parts of the beach will be cleared out starting at 5 p.m.

The city of Miami Beach is pushing to reduce large gatherings along Ocean Drive — one of the region’s most popular social spots — amid efforts to hold stop the spread of the new coronavirus.

A Saturday release from the city notes the street had been closed to vehicles since Thursday.

“Effective immediately, the city will be reopening Ocean Drive to northbound and southbound vehicle traffic and will eliminate parking on the east side of the street,” the release reads.

Miami Beach Police will also be shutting down “large groups” of people in Lummus Park ‪beginning at 5 p.m.

“Miami Beach is a popular vacation spot for spring breakers, yet with school closings and expanded spring breaks, the influx of visitors is extremely high,” Miami Beach Mayor Dan Gelber added in a statement.

“It would be irresponsible for us not to limit crowd sizes in these public areas. Not only for our residents and visitors, but for the health and safety of our first responders. We cannot continue to put them at risk by asking them to expose themselves to the possibility of contracting this virus.”

The move comes as the virus continues to spread in Florida. Saturday afternoon, Gov. Ron DeSantis echoed comments from federal officials that Florida is experiencing community spread of the virus. That means it is no longer solely being transferred from individuals who have contracted the virus out of state.

Miami Beach Commissioner Mark Samuelian said he backs the efforts of the city to control the spread.

“The warnings from the health professionals have been clear regarding large crowds and the increased risk of spreading COVID-19,” Samuelian said.

“Continuing to allow these large group gatherings on the beach is a public health hazard — these measures are vital.”

Eight of those positive tests have been identified in Miami-Dade County. One of those is Miami Mayor Francis Suarez, who found out Friday he had tested positive after making contact with a Brazilian official who had the virus. Suarez is currently self-isolating.