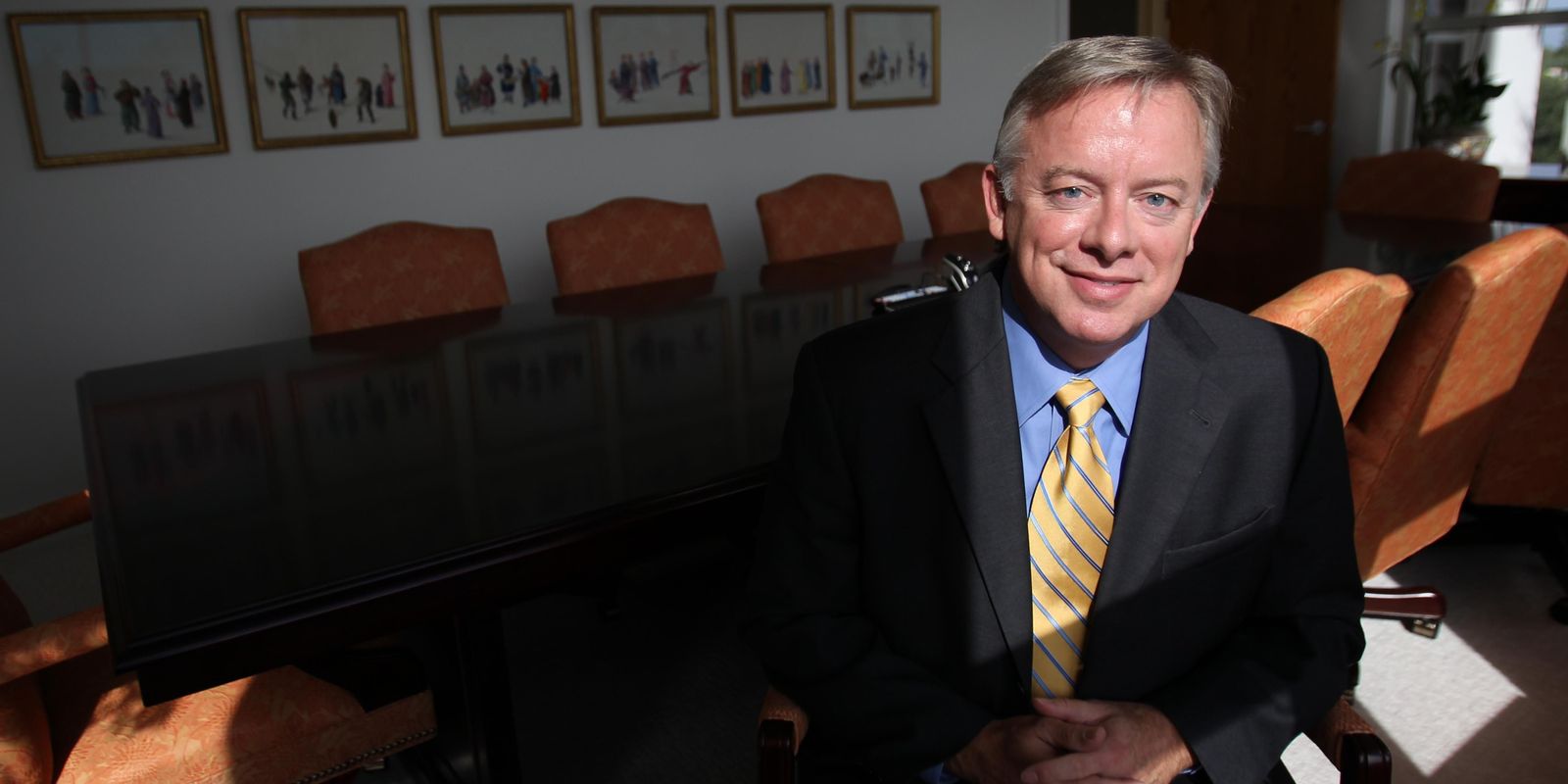 He wants to know why it took so long to close Colorado resorts down.

Floridians are suffering the closure of its theme parks, spring training camps and bars amid a coronavirus pandemic. But Lt. Gov. Jeff Kottkamp took to Facebook to let folks know his ski vacation still sucked.

“On behalf of the thousands of families impacted by this I will be demanding answers,” he wrote in a lengthy Facebook post.

The Republican has returned home from a fruitless trip to Vail, Colorado. His initial complaints about having his “family’s vacation destroyed” drew a rebuke from Colorado Gov. Jared Polis. Now, the former Florida official has words for the state government in the Centennial State.

Kottkamp wrote his missive while in a self-imposed quarantine after learning only after returning home that Colorado had an outbreak of the coronavirus rivaling Florida.

“Late last night, we learned for the first time that Colorado ski areas have experienced what is being described as ‘extensive outbreaks’ of coronavirus,” Kottkamp wrote Tuesday.

“As a result of this development—my family and I will now be in self-quarantine. We are not aware of coming in to contact with, or being exposed to, anyone with the virus. But this virus is highly contagious so we must absolutely quarantine our family.”

The most recent reports from the Colorado Department of Public Health & Environment show 160 positive tests for COVID-19 thus far.

“This experience raises some very serious questions about Colorado. Why did they continue to encourage families to come to their ski areas when they apparently knew there was a risk?” Kottkamp asked.

The Florida Department of Health this morning reported Florida has 192 positive tests. That’s less than three weeks after the first cases were reported in the state. Major theme parks in the state closed Sunday.

Kottkamp reiterated that his primary problem with Vail Resorts closing down facilities was a lack of notice to travelers.

“It wasn’t until we were literally pulling into Vail that we learned that Vail Resorts had decided to immediately close their ski areas,” Kottkamp said.

“This was only a few hours after they had announced to the world that they would remain open. By then the damage was done— thousands of families had already arrived in Colorado for Spring Break. And now those families were stuck in ski areas that were being shut down. No place to go— almost no place to eat.”

Kottkamp said he wants an explanation of why it took so long for resorts to make a decision about closing down.

“As I have said from the beginning—I have no problem with ski areas taking steps to prevent the spread of the virus. But it now looks like they waited to take those steps until they had no choice,” he wrote.

“At best it appears the Colorado ski areas put profits and greed over the well-being of visitors. At worst it appears there may have been a deliberate attempt to cover up the extent of the problem in hopes of luring as many families as possible to the ski areas this week to maximize profits.”

previousCourthouse weddings canceled in Hillsborough County because of coronavirus