The legal battle over the Florida Coalition Against Domestic Violence’s alleged mishandling of state funds is raging on. The latest chapter sees Attorney General Ashley Moody’s office grappling with attorney Christopher Kise over whether FCADV and an affiliated foundation should be in receivership. Kise represents FCADV CEO Tiffany Carr, who received more than $7 million in pay from the coalition over three years.

Earlier this month, Moody asked for both to be put under the authority of a receiver in order to preserve its assets. A Leon County circuit judge granted her request.

Kise, however, is seeking to undo the order, arguing that Moody’s office hadn’t justified the “drastic” move, especially as Carr is no longer affiliated with the coalition and DCF has “full and complete” authority over the coalition.

Moody’s office issued a harsh rejoinder, calling Carr and the foundation “nothing but kibitzers, seeking to insert their views into a matter that does not concern them.” The Attorney General’s office further argued that DCF’s control a stopgap solution, not a replacement for a CEO, adding, “It is ironic that Ms. Carr, having extracted many millions of dollars in excessive compensation for being the coalition’s CEO, should now assert that the coalition could get by without a CEO.”

“11 to 100,000: What went wrong with coronavirus testing in the U.S.” via Meg Kelly, Sarah Cahlan and Elyse Samuels of The Washington Post

“Steve Mnuchin: $2 trillion rescue bill should get U.S. through 8-12 weeks of coronavirus outbreak” via William Cummings of USA Today

“Ron DeSantis will turn safer-at-home advice into an order, but only for Southeast Florida” via Samantha Gross of the Miami Herald

“From a furloughed newsroom — Hey Marco, who’s gleeful now?” via Nate Monroe of The Florida Times-Union 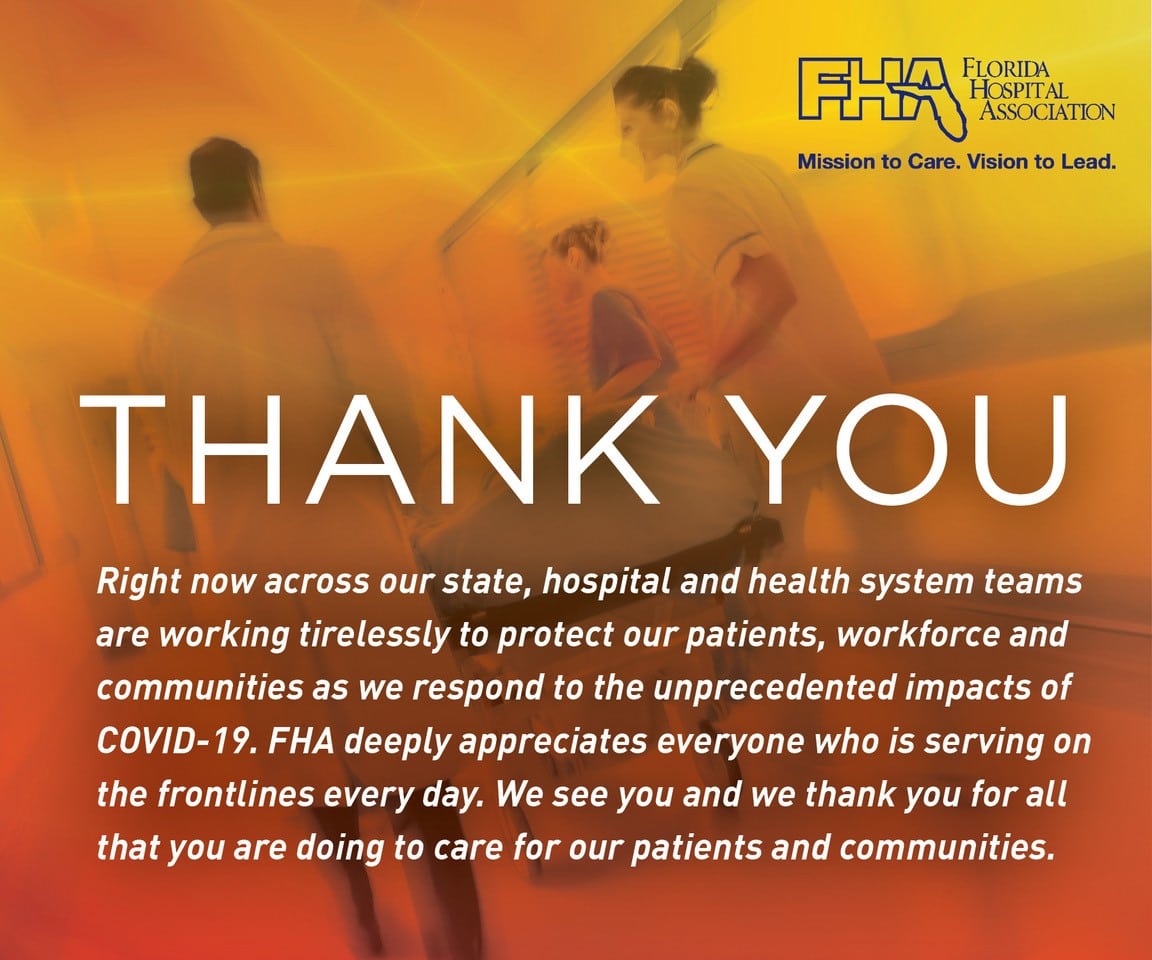 “All day long, we try to find these masks. We’re talking to brokers. We’re talking to distributors. We’re talking to medical salespeople. We’re chasing down warehouses only to get there to find out that they’re empty. We’re being told these supplies are on planes only to see that they’re phantom planes, chasing ghosts when they don’t appear on FlightAware. We’re constantly engaging in bidding wars being asked to wire money to accounts that were set up that very same day with email addresses that were created only a couple of days ago.” — Division of Emergency Management Director Jared Moskowitz, on the struggle to source personal protective equipment.

previousHow will we vote? Outbreak revives debate on mail-in ballots

next174 Floridians could die daily at coronavirus peak in May, research suggests