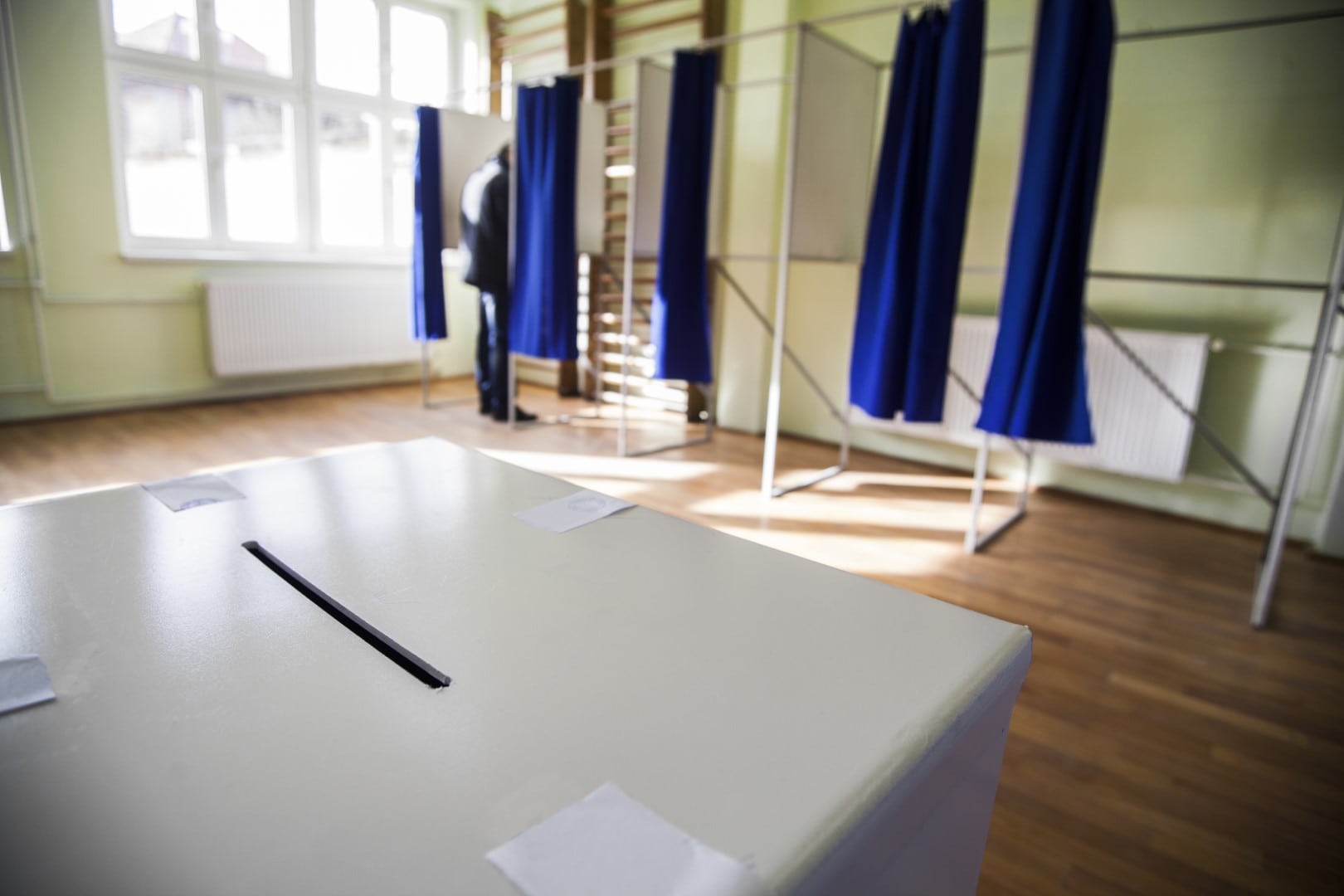 Two low-stakes presidential primaries proved to be high-stakes for at least one Jacksonville poll worker.

A Monday media release from the city of Jacksonville said the Duval County Supervisor of Elections was notified of a positive COVID diagnosis by a poll worker who worked Election Day.

The afflicted poll worker was stationed on Jacksonville’s Southside Precinct 608 which is located at Freedom Christian Fellowship Church at 3423 Loretto Road.

The long timeframe between Election Day and today’s date illustrates the incubation period for the current coronavirus.

For the 360 voters at this location, as well as staff, the advice is to “take appropriate steps and seek the counsel of a medical adviser.”

“These voters will also be contacted by mail or by phone in the coming days,” the media release denotes.

The Duval coronavirus patient is not the only election day worker fallen by COVID-19.

They were apparently healthy enough to work and unsymptomatic enough to pass muster on Election Day, but they also presented symptoms days later.

Pressure was brought on Gov. Ron DeSantis to postpone the elections as coronavirus coursed through the Sunshine State, but he wasn’t hearing it.

“We’re definitely voting. They voted during the Civil War. We’re going to vote,” DeSantis told media ahead of the election.

Secretary of State Laurel Lee, a DeSantis appointee, was a signatory to a letter from four states.

“Unlike concerts, sporting events or other mass gatherings where large groups of people travel long distances to congregate in a confined space for an extended period of time, polling locations see people from a nearby community coming into and out of the building for a short duration,” Lee and the other officials said in a statement.

After the election, Lee lauded “the extraordinary work of our supervisors of elections, their staff and thousands of poll workers … professionalism in addressing concerns and a steady commitment to ensuring that eligible voters were able to vote.”

Election results will be certified Tuesday.