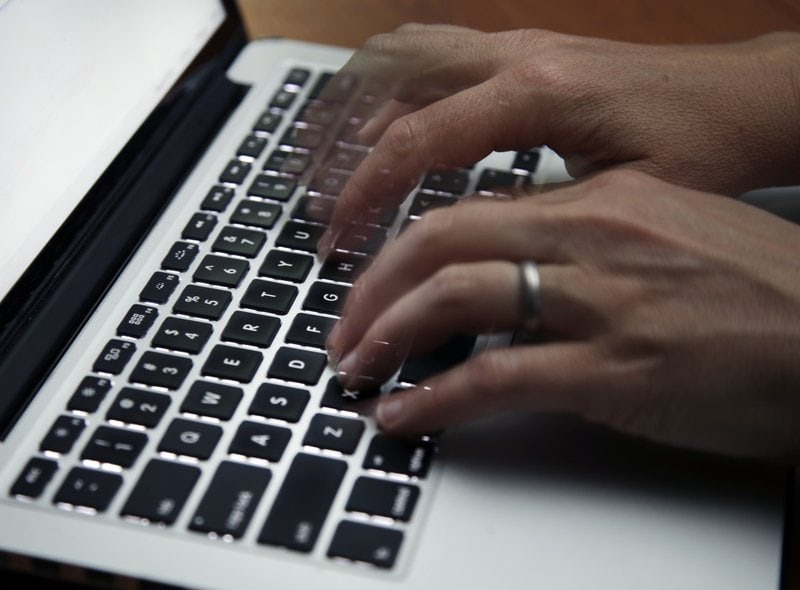 Classrooms will be open for teachers who want to come in.

The Nassau County School District decided Tuesday to allow teachers to teach from home, reversing its previous position requiring them to show up to empty classrooms twice a week.

Superintendent Kathy Burns said that due to “tremendous progress” made on the “online and remote learning plan,” teachers are not required to go to schools to teach students at home.

However, teachers who want to go to their schools can do so. That, Burns wrote, is a “totally voluntary” option.

The new position represents a reversal for Burns, who fretted that the school district was not prepared to make moves other districts have made, albeit with hiccups, throughout the state.

During a recent board meeting she said “Nassau County is not equipped to flip a switch and go digital.”

The memo, first obtained by Andrew Atterbury of POLITICO Florida, did not indicate how or whether the county suddenly became equipped to flip the seemingly metaphorical “switch.”

Gov. Ron DeSantis and Education Commissioner Richard Corcoran have closed school campuses, but they left staffing decisions up to individual school districts. Students statewide will return no earlier than May 1 at the earliest.

Regardless of Burns getting sideways with the union for a brief interval, she holds a strong electoral position.

Having scored a convincing win in 2016, she faces a challenge from Dale Braddock, who has raised just over $1,000 with Burns holding a 7-to-1 advantage.

COVID-19 continues its march across Florida, and Nassau County is not exempt.

The county has nine cases and one hospitalization.

While that incidence rate pales in comparison to many areas, teachers in the Northeast Florida county will be allowed to flatten the curve and work from home.