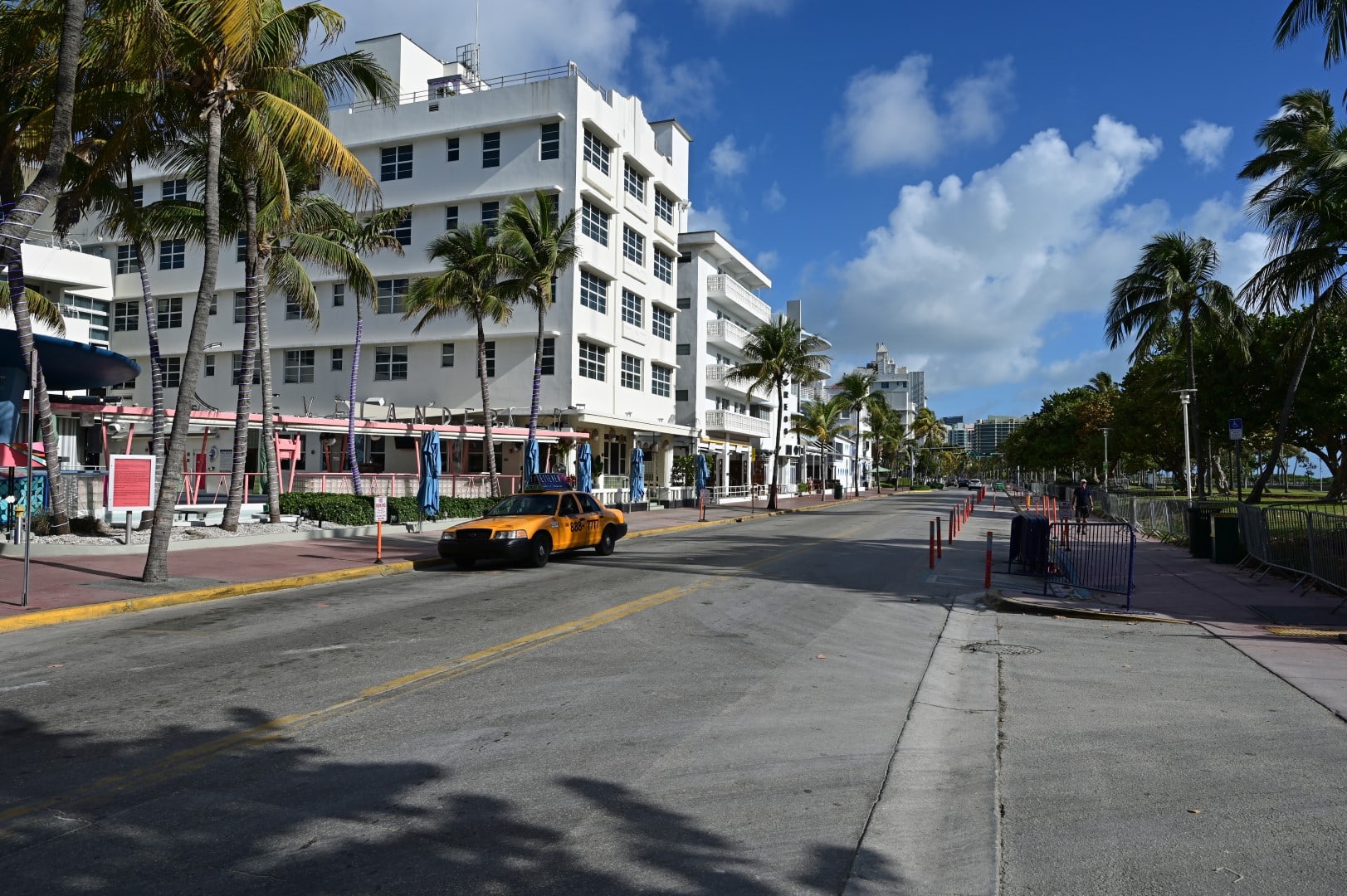 In Monroe County, travel to restaurants and retail centers fell 74%.

More and more, America’s response to the coronavirus crisis is being monitored by cell phone movement, captured by companies that crunch such data, and publicly reported as revelations, most recently showing where we are going and where we are not going in recent weeks.

Floridians clearly are spending more time at home and far less time going to retail stores, parks, and workplaces, according to a new set of reports produced and posted by Google.

The tech giant published its findings as “Community Mobility Report,” broken down by location, displaying the change in people’s visits to places like grocery stores and parks. The data are being produced for the nation, for each state, and for each county.

The data reports are similar to ones that have been produced recently by a company called Unacast and by the New York Times.

In Florida, according to Google, people stopped going as much to retail and recreation centers around March 10. And by March 29, the most recent date Google has analyzed, such movement had dropped off a full 50% from what had been normal before March 10. That includes places such as restaurants, cafes, shopping centers, theme parks, museums, libraries, and movie theaters. Many of those have closed through various orders, and through individual decisions.

Trips to grocery stories and pharmacies actually increased for about a week in mid-March, then fell 26% compared with normal by March 29.

Floridians trips to parks, public beaches, marinas, dog parks, plazas, and public gardens fell off 48% from the baseline, with the drop coming mainly after about March 15. Many of those have closed as well.

Workplace trips started to fall off around March 15, and were down 41% by March 29.

On the other hand, the data show a 13% increase for being in private homes, perhaps a misleadingly low number considering the stay-at-home ethos and orders.

Google reports that it created the reports with aggregated, anonymized sets of data from users who have turned on the “Location History” setting, which is off by default. The company states it uses differential privacy, which adds artificial noise to its datasets, enabling them to generate insights while preventing the identification of any individual person.

County-by-county reports show significant differences, though many Florida counties have only limited data available, which might not present a clear picture.

In Miami-Dade County, Florida’s hardest hit by the coronavirus crisis thus far, travel to retail centers is down 57%; to grocery stories and pharmacies, down 35%; to parks, down 71%; and workplaces, down 46%. Meanwhile travel activity in homes is up 18%.

Likewise, in Orange County, which to date appears to have Florida’s most serious outbreak outside of South Florida, travel to retail centers is down 70%; to grocery stores and pharmacies, down 42%, to parks, down 59%, and workplaces, 53%. Travel activity to homes is up 17%. Orange also has been under a stay-at-home order for nearly two weeks.

Meanwhile, in Tallahassee’s Leon County, still being spared a major outbreak of COVID-19 cases compared with many other counties, travel to retail centers is down 45%, to grocery stores and pharmacies, down 22%; and travel to parks is unchanged from before the crisis. Travel to workplaces is down 36%, and to homes is up 11%.

Further west into the Panhandle, Escambia County, which is seeing a moderate outbreak for its size so far, travel to retail is down 38%; to grocery stores and pharmacies, down 10%,  to parks, down 11%; to workplaces, down 32%;  and to homes, travel is up 9%