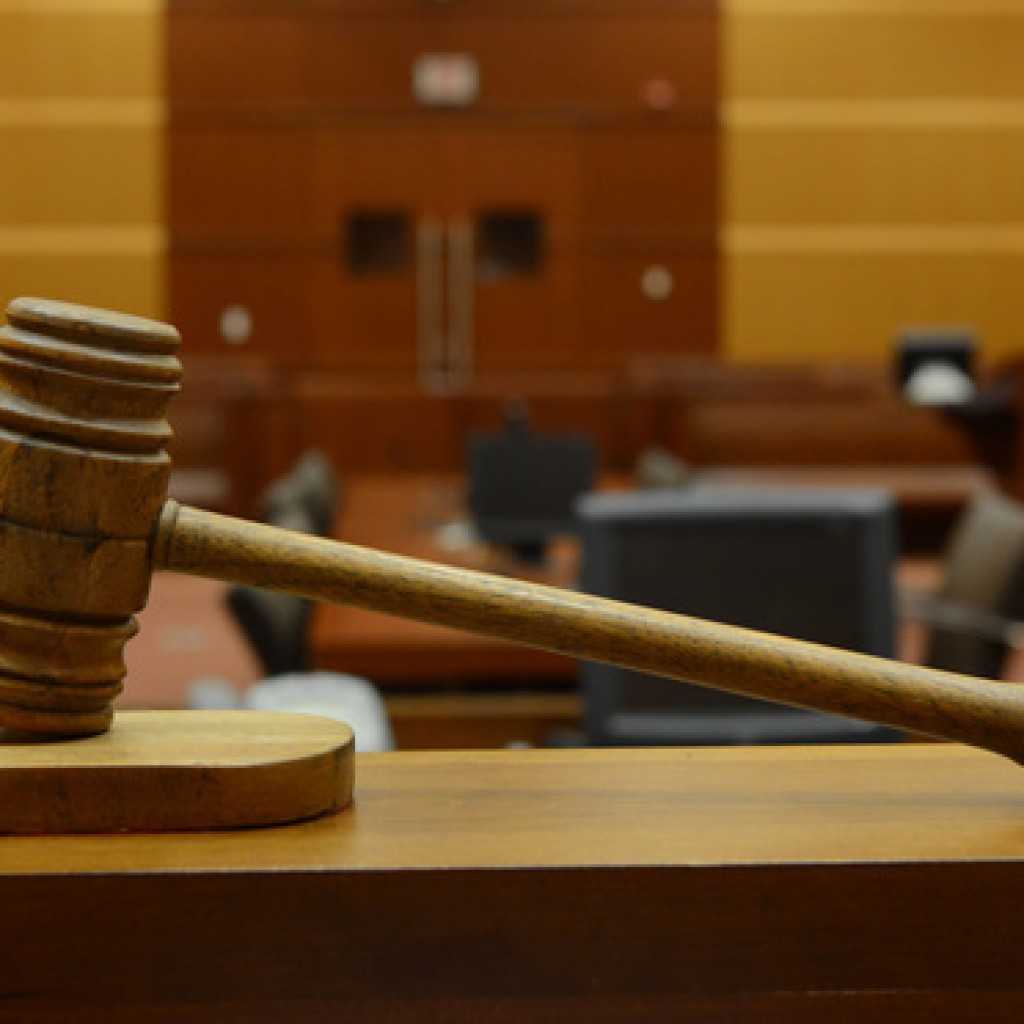 The Governor’s Office rolled out a list of five judicial appointees Friday, with two being new faces in Northeast Florida’s 4th Circuit.

Both are known commodities in Northeast Florida.

Feltel. a member of the Federalist Society and former Assistant State Attorney, has been JAXPORT’s chief legal officer since 2017.

The Florida Phoenix noted a long career within corporate general counsel offices — at CSX and at the Jacksonville commercial litigation firm Tanner Bishop, before joining JAXPORT three years ago.

Salem, also a former Assistant State Attorney and a member of the Federalist Society, had been appointed in 2019 to the Duval County Court by the Governor.

He replaces a rising star: Judge Raag Singhal, appointed to the United States District Court for the Southern District of Florida.

Miller currently is a judge on the Leon County Court, having been appointed to that position by the Governor in 2019.

Worth noting: in 2019, Judge Miller threw a pizza party after being appointed county judge.

James, of Miami, likewise was appointed in 2019 to be Judge of Miami-Dade County Court. He had been a commercial litigator and Assistant State Attorney prior to that.

He will replace Judge Jacqueline Scola.

previousTransforming the market for a COVID-19 surge