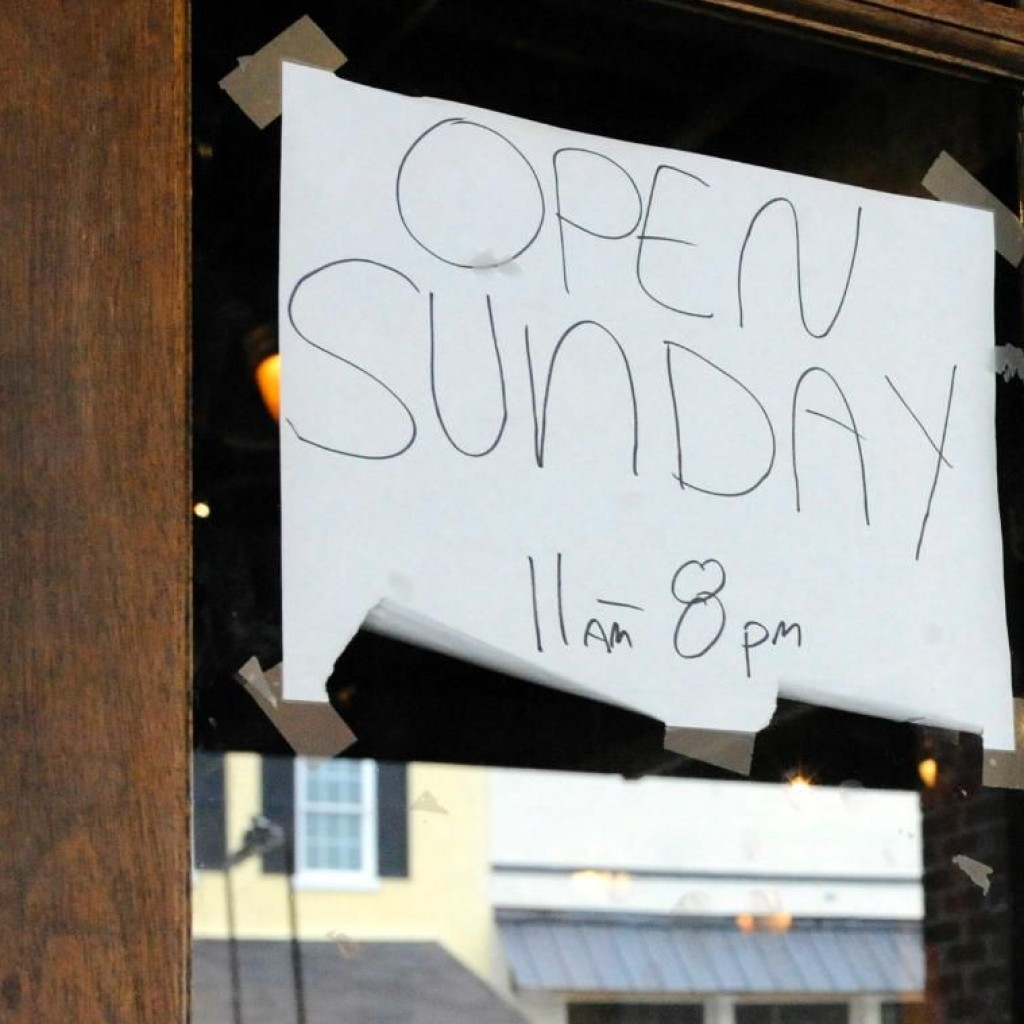 No gatherings of more than 10 people, unless it's at church.

Gov. Ron DeSantis’ safe-at-home executive order will preempt all local ordinances regardless of whether they are more or less restrictive than the state order.

DeSantis issued a new order clarifying and amending the original one late Wednesday following reports, including one from Florida Politics, that local ordinances with more restrictive language would not be preempted.

That specifically pertains to a religious exemption that allows churches to continue holding services even if those congregations exceed the Centers for Disease Control and Prevention’s guideline on social distancing that limits gatherings to 10 or fewer individuals.

DeSantis’ updated order removes language that provided an exception for local ordinances that went beyond the state order.

Those more restrictive local measures, which have been approved in a host of Florida cities and counties, will no longer be valid.

That includes restrictions on church services.

The clarification is a huge deal in Hillsborough County where a Brandon megachurch pastor was arrested this week for holding church services in violation of a local ordinance prohibiting gatherings of 10 or more people, though at least one county official doesn’t see it being a problem and the language appears to allow local orders to maintain stricter guidelines than the state order.

Under DeSantis’ revised order, there is nothing to stop him from legally hosting a large congregation.

Local governments had been acting on local safer-at-home orders as DeSantis held out on issuing a statewide order. In Hillsborough, that order blocked large gatherings without any carveouts for religious activity, the idea being that such gatherings were dangerous to public health.

Health officials warn that individuals could have the COVID-19 disease or the new coronavirus that causes it without knowing they are infected, which puts others at risk as those people continue regular activities like grocery shopping unaware of their illness.

That contagion risk means individuals who attend large church gatherings could spread the disease to countless others, who could then jeopardize others within the community.

Warren, who said on Wednesday that the executive order would not affect his office’s ability to pursue charges on religious leaders like Howard-Browne or enforce the local order, was not immediately available for comment on the update.